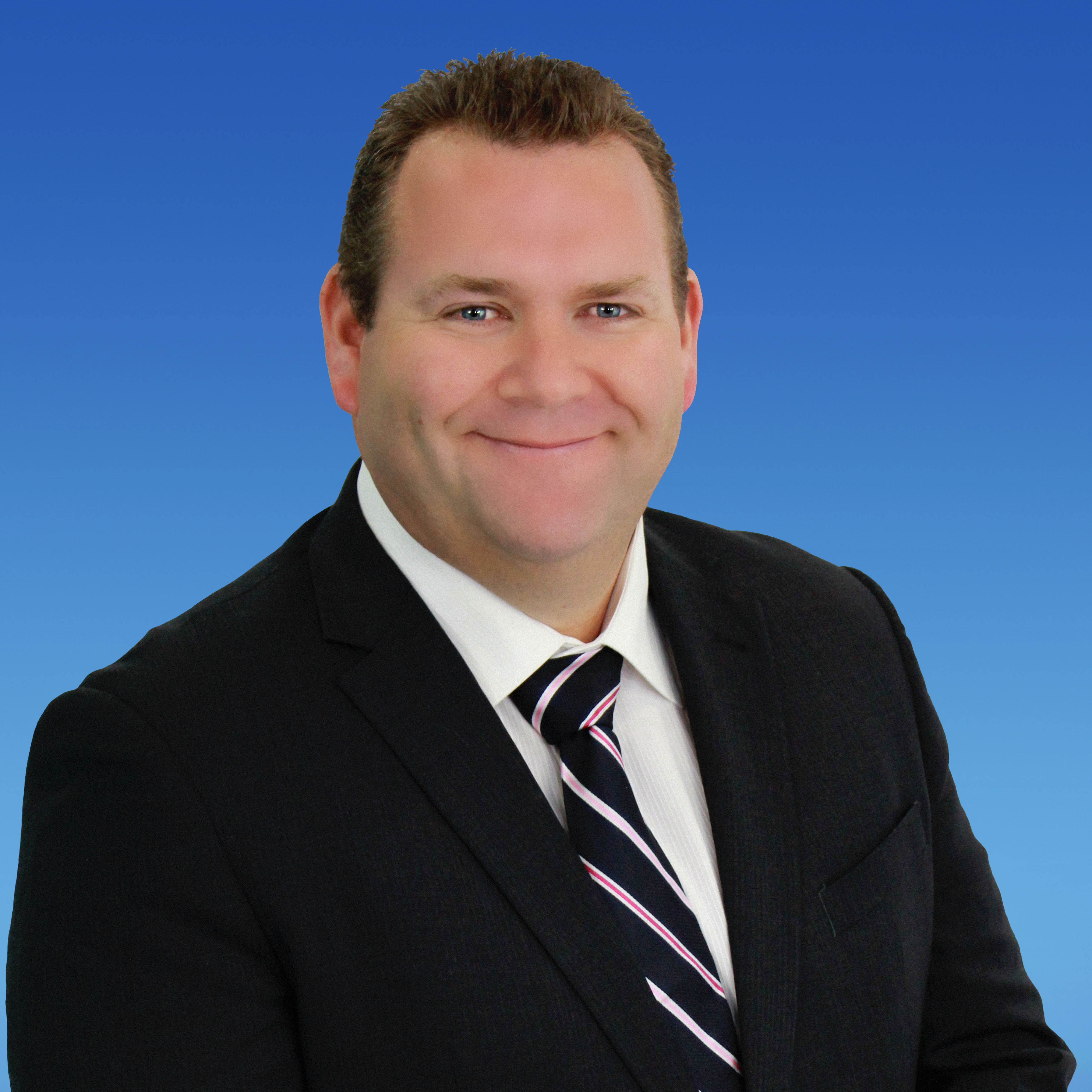 Growing up in Devonport, I joined the Navy at 15. After 8 years of service I worked in the mining industry throughout remote Australia. After starting a maintenance consulting company, I returned home to Tasmania so my children could grow up in the place I love. After being frustrated by the direction Tasmania was heading in, I stood for election in 2010 and have been privileged to represent the community since then. My Christian beliefs and friends at my church give me a sound foundation for my role as a representative. I enjoy mountain biking, sport, fishing and shooting.

To continue to create jobs and opportunity for everyone in the community, but in particular our youth. I understand the need to allow business to create the jobs we need and I will continue to focus on making sure those opportunities are available.

With the budget back on track I am also focused on ensuring we provide the services that those in need require. With my ongoing work within the community my focus is on delivering better health and education outcomes.  We have made significant improvements, however there is still a lot more to do.

I have voted twice against the Euthanasia legislation in Parliament and my record and stance is very consistent. Whilst no one wants to see the suffering people face with terminal illness, voluntary euthanasia is a massive change for our community. I don’t feel there can be adequate protections put in place to legislate this change and as such my position has not changed. That is why I have voted against the previous legislation and would not support the same legislation into the future.

As someone that cares and stands up for the community. Whilst I’m not your typical politician that fits the mould, I am there to make sure the community is represented. We live in a special place, and when I leave we should be in an even better place. My personal circumstances have been challenging recently, but through adversity we learn, and through our faith we know things will work out. I am not one to cut and run and there is a lot more to do.