After same-sex marriage, the UK takes the next “step forward”

News from the UK today of the latest consequence of redefining marriage has prompted the Australian Christian Lobby to renew its calls for the Senate to pass legislation to allow the Australian people a say.

The UK equality minister Justine Greening today announced that anatomical men self-identifying as women would be allowed in womens’ private spaces such as toilets and shower facilities.

She said this was a great “step forward” following the redefinition of marriage in 2013. 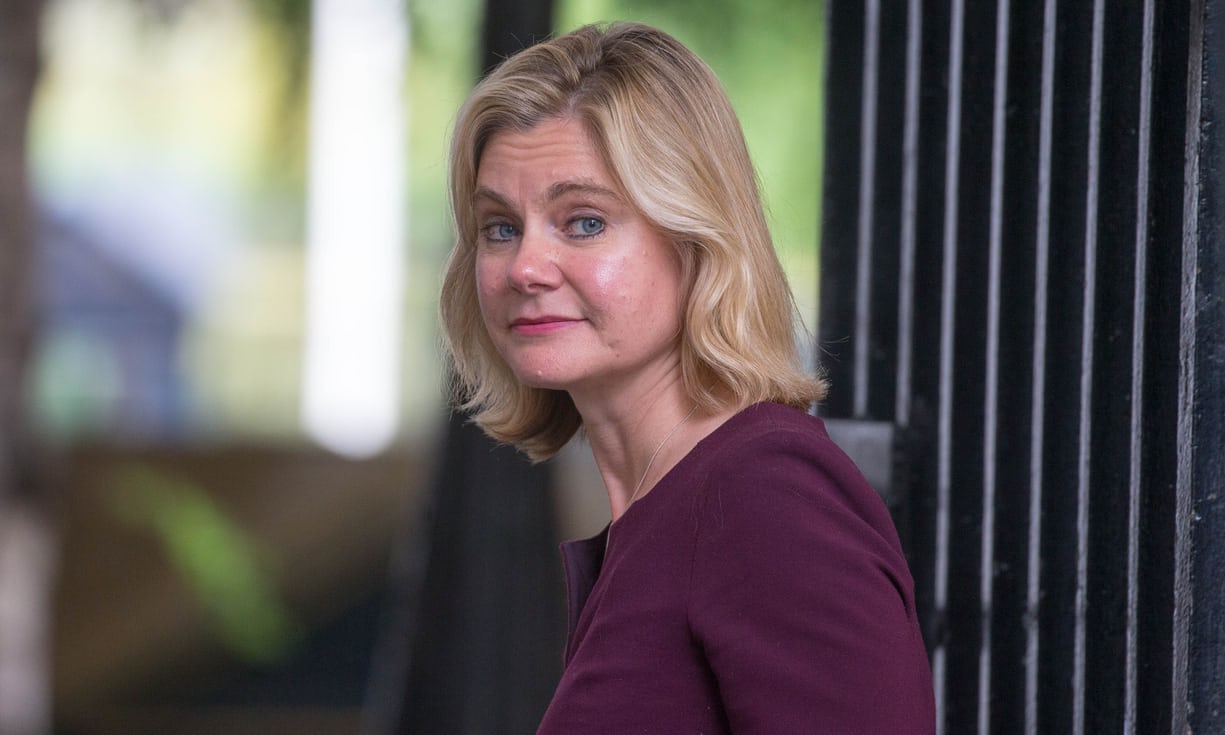 ACL Managing Director Lyle Shelton said it was clear there were consequences for women and girls as a result of the rainbow political movement’s far-reaching social agenda.

“Leaders of Australia’s ‘marriage equality’ movement have denied any link between redefining marriage and transgender agendas such as ‘Safe Schools’.

“But Minister Greening’s announcement shows that radical redefinitions of gender are a package deal with same-sex marriage.

“Nothing is resolved if same-sex marriage is legislated. Rainbow political activists keep coming back for more,” Mr Shelton said.

More than 45,000 people have signed a petition calling on the Senate to allow the people a say on redefining marriage.