Watch the speaker videos! Thank you 'Not Ashamed' Conference SA

In their own words, delegates said:

“Thought it would be good, but it was so much better.”

“Well done!!! God bless you with great strength and resilience as you so inspire us to keep speaking TRUTH.”

Launching the conference, Pastor Barry Manuel took us from the mystery of the fullness of the Godhead dwelling in Christ to the cross, as he unpacked the “Pre-eminent Christ” from Colossians 1.

As State Director, I urged our delegates to walk the narrow and difficult way by getting involved in the upcoming campaign for the Nordic model of prostitution law reform, the Beautiful Life 2020 campaign against the proposal to allow abortion to birth, and a new campaign to make SA a “Porn-Free State.”

Keynote speaker, Dr. Steven Chavura brilliantly exposed the false, yet oft-repeated, assertion that the proclamation of gospel truth on gender, sexual conduct and marriage, causes ‘harm’ to people. Dr Chavura demonstrated that the evidence was that Christianity was overwhelmingly good for people, affirming the truth that Jesus came to give life - and that, more abundantly. Steve Murray, the state Liberal MP for Davenport, thrilled many of our hearts as he outlined his plans for SA to adopt Nordic type legislation.

One of the highlights was the “ACL stars” segment. Three of our committed activists and two young people who had attended ACL’s GPS program spoke passionately and eloquently of their support for ACL. One GPS alumni shared that after discovering ACL, she told her parents, “I think we have found our people”. That phrase will live with me.

Wendy Francis broke our hearts speaking of the problems that gender theory was inflicting on our children and John Steenhof, from the body Human Rights Alliance masterfully guided us through the intricacies of the Religious Discrimination Bill.

Our Managing Director, Martyn Iles provided a biblical basis to understand our collapsing culture and the answer to it: the righteousness of God, demonstrated in His judgement against sin, Christ’s death on the cross and in His people, as we live out His righteousness in personal and public life.

One GPS alumni shared that after discovering ACL, she told her parents, “I think we have found our people”

The books launched at Conference were a roaring success, with strong sales of Wendy Francis’ “Turn, Think, Tell” and Amanda Brohier and Robyn Graham’s “Beautiful Life”.

Many attendees volunteered for local action groups and working groups. There will be an impact in South Australia as an outworking of this conference. We hope to see you all at the SA Conference in 2021. Let’s aim for 500 people next year! Please plan to come and bring a friend.

The conference closed with “How Great Thou Art”, for truly He is.

We thank God for His blessing on our South Australia Conference 'Not Ashamed, held on Saturday 29 February. 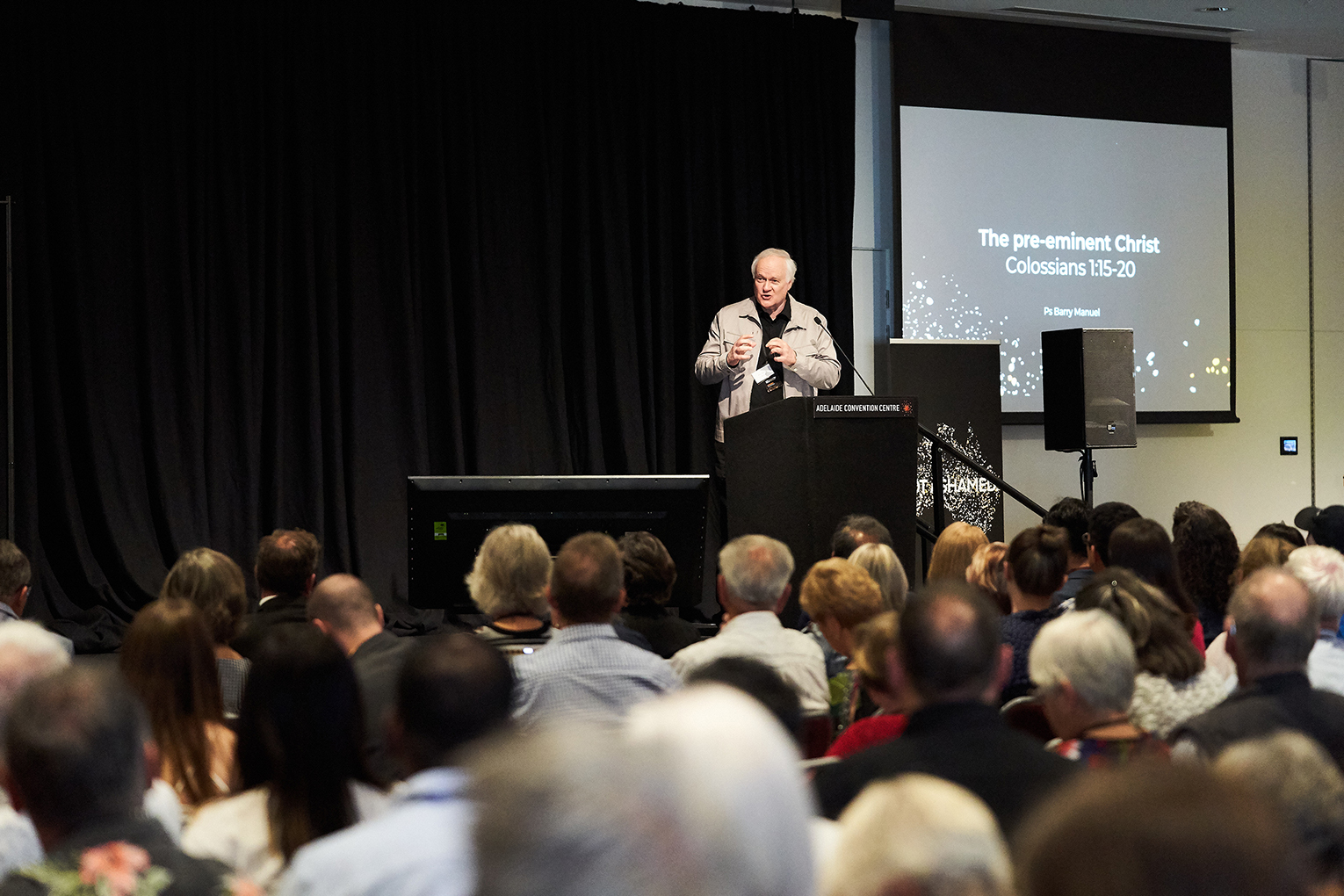 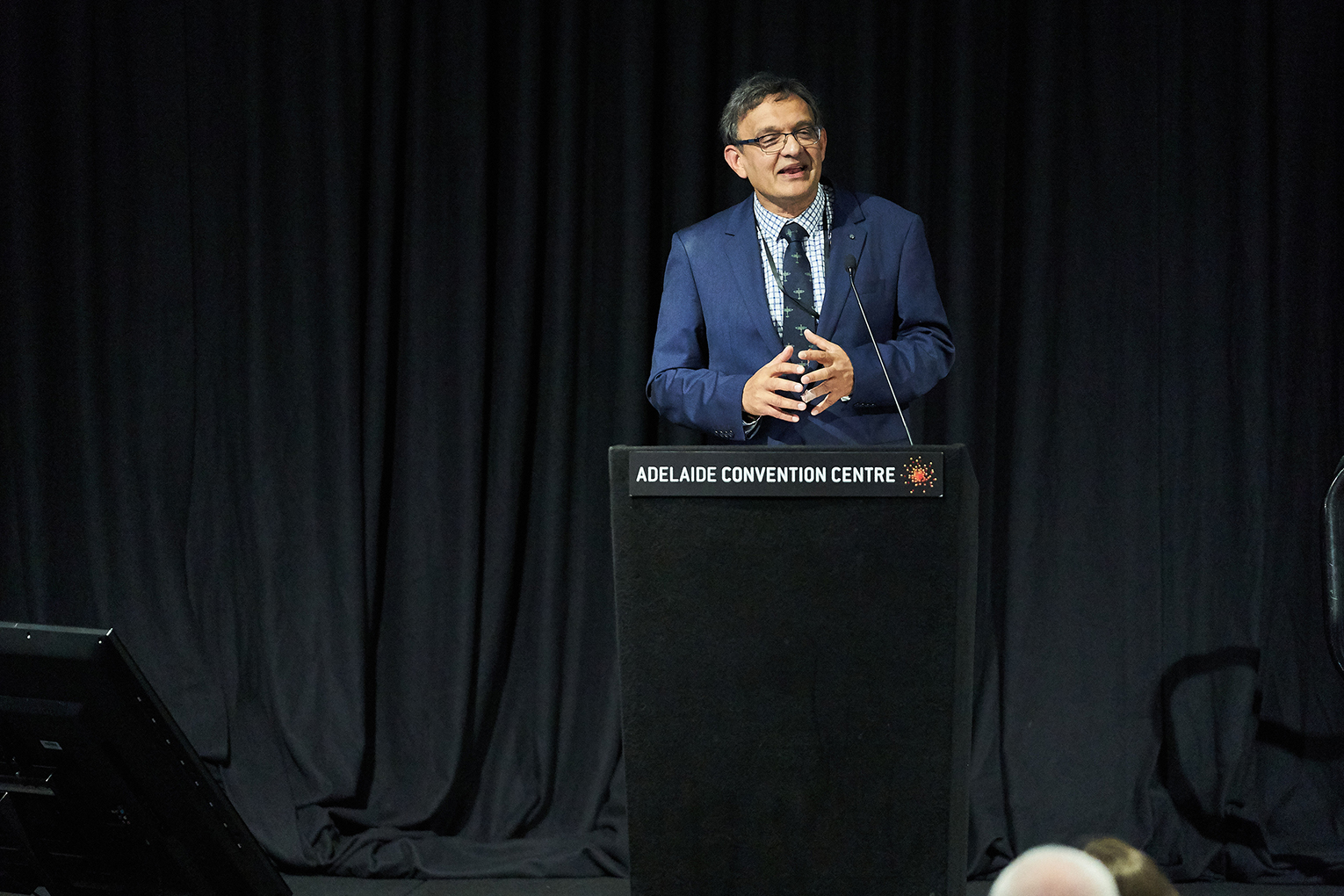 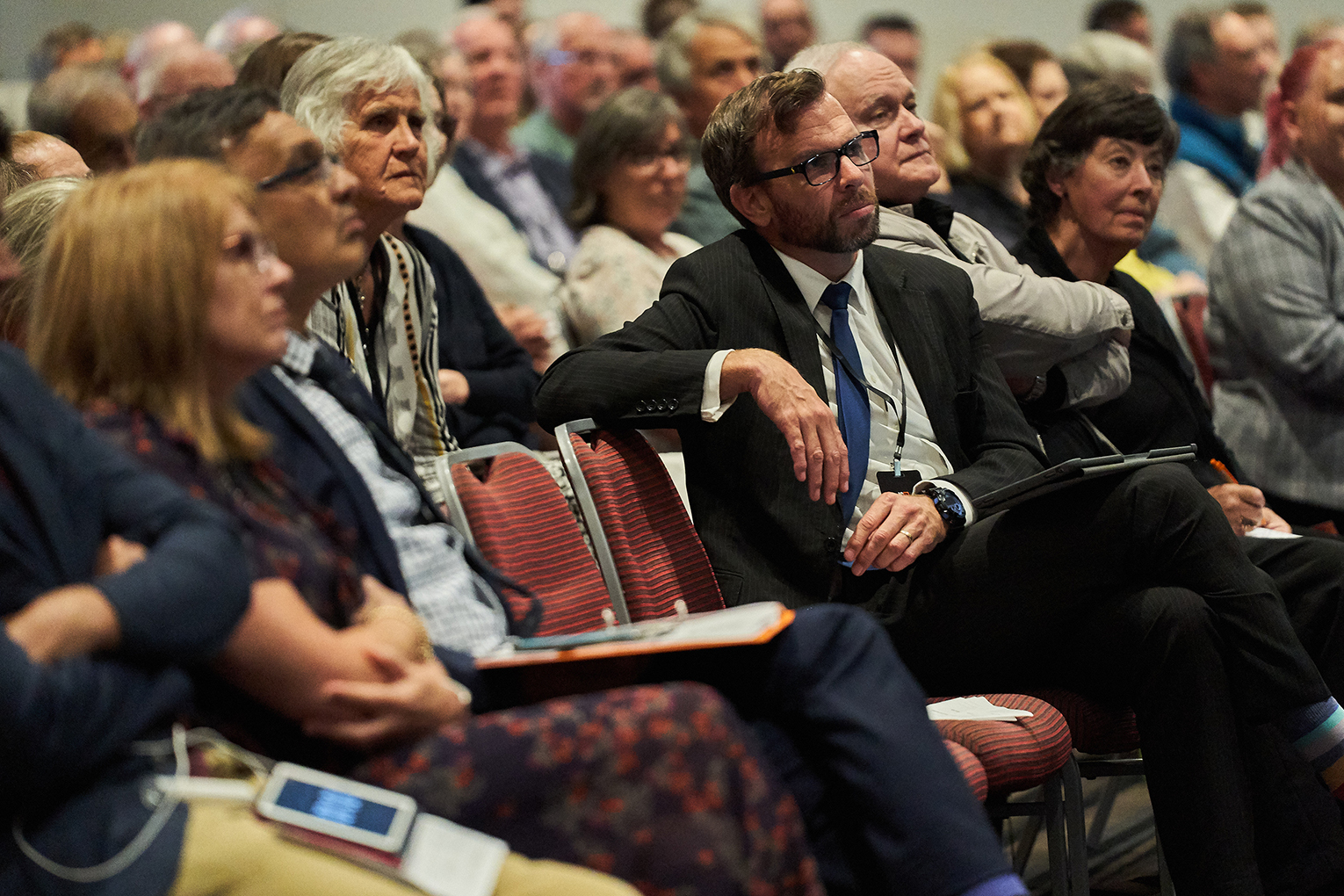 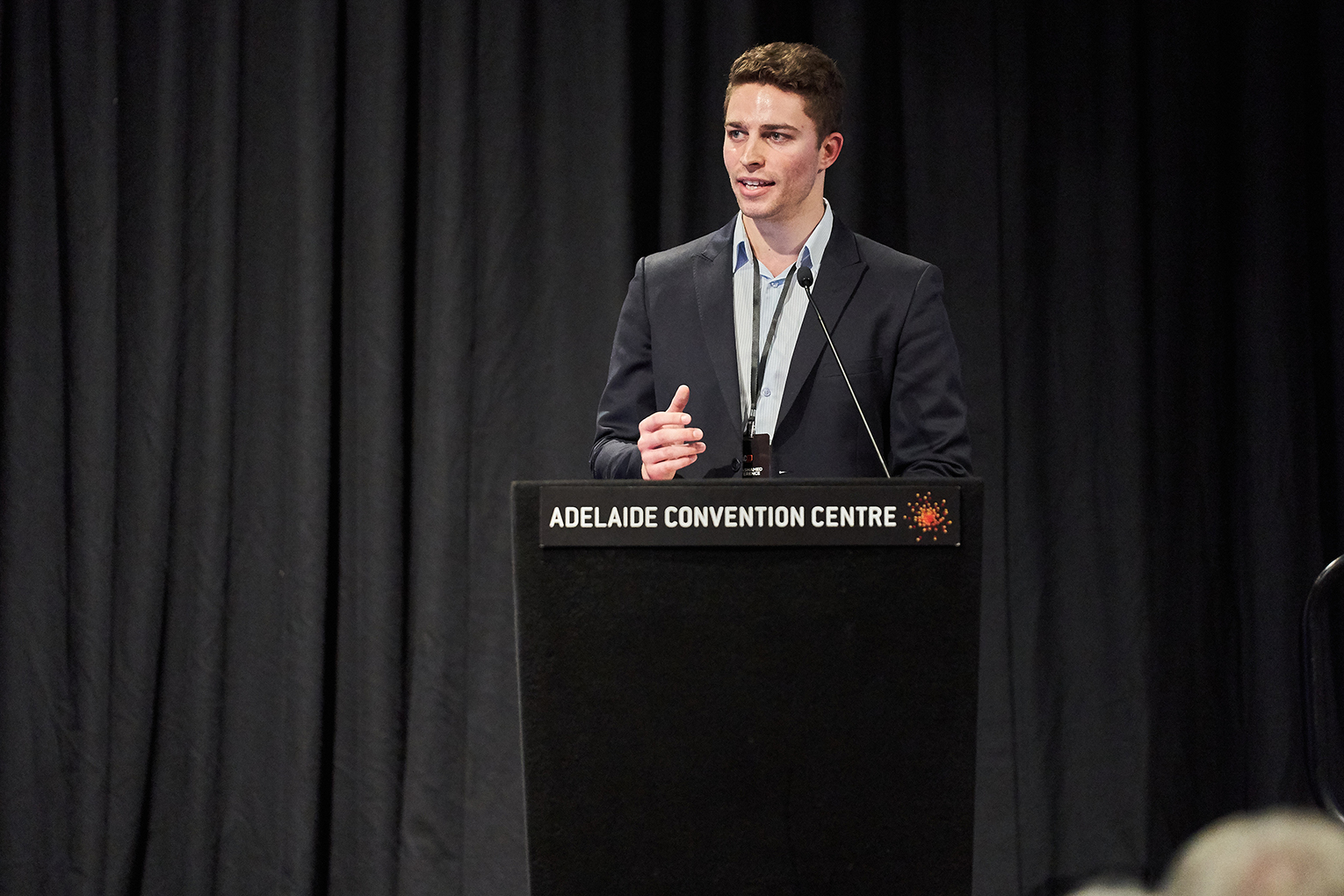 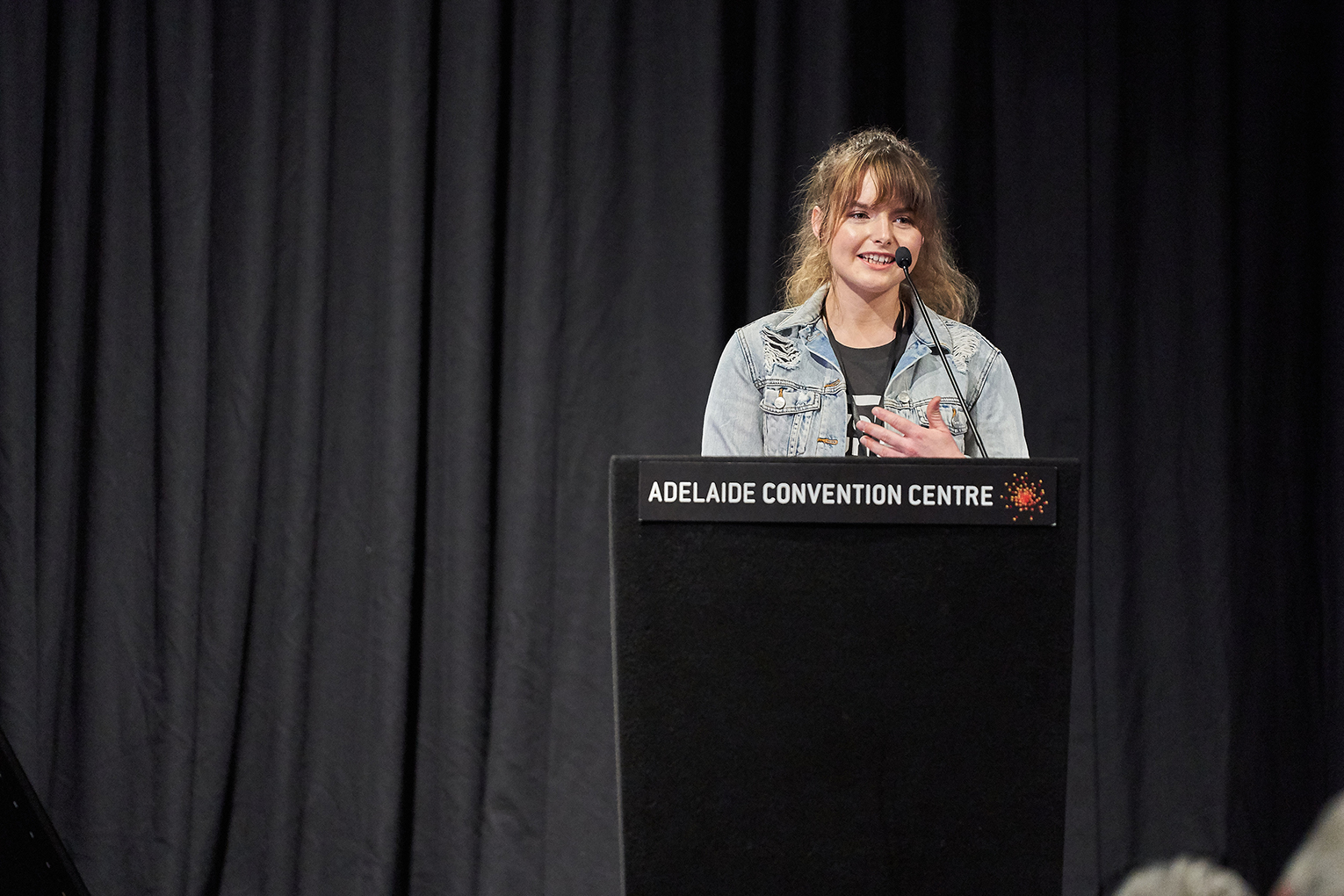 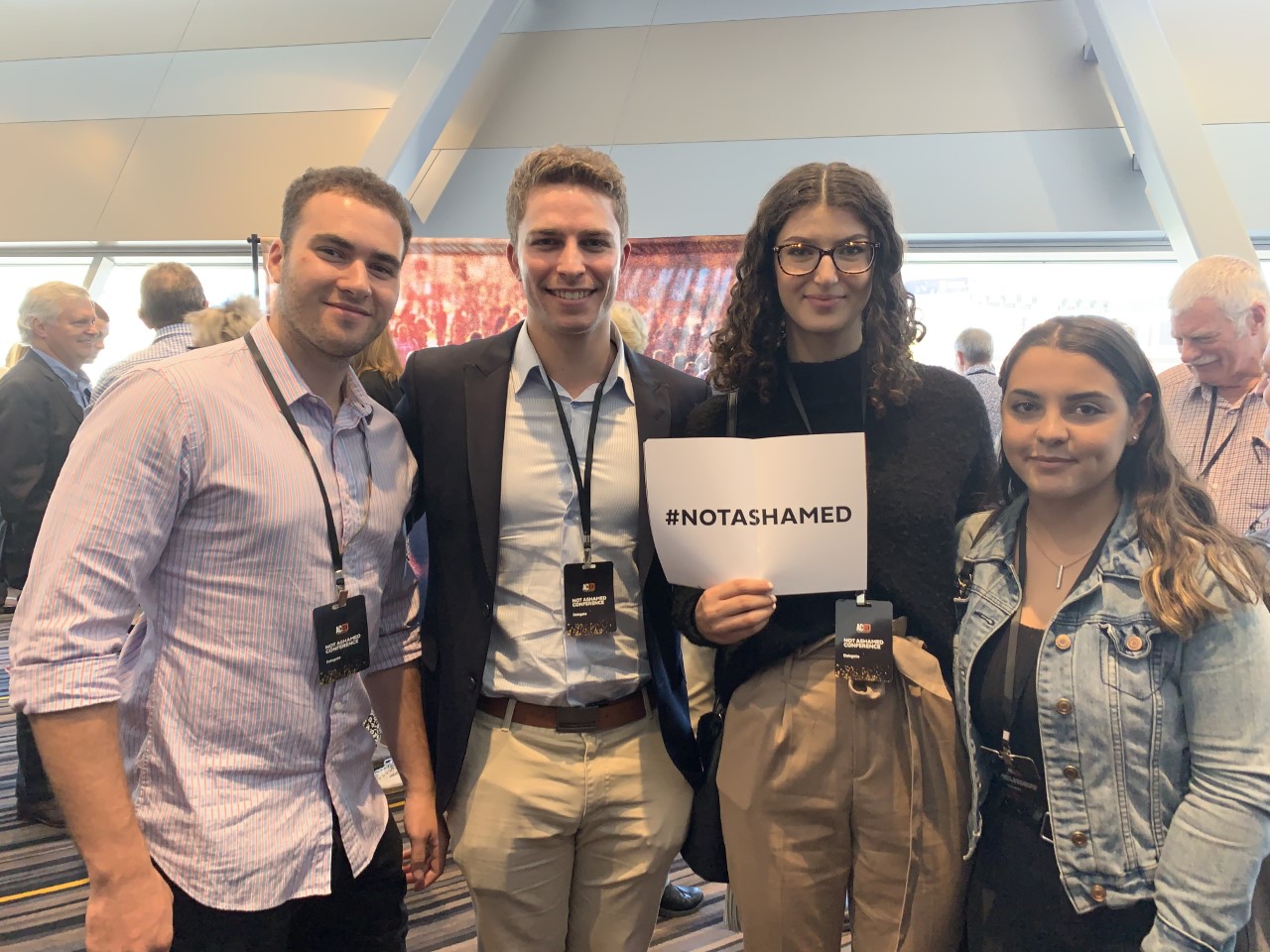 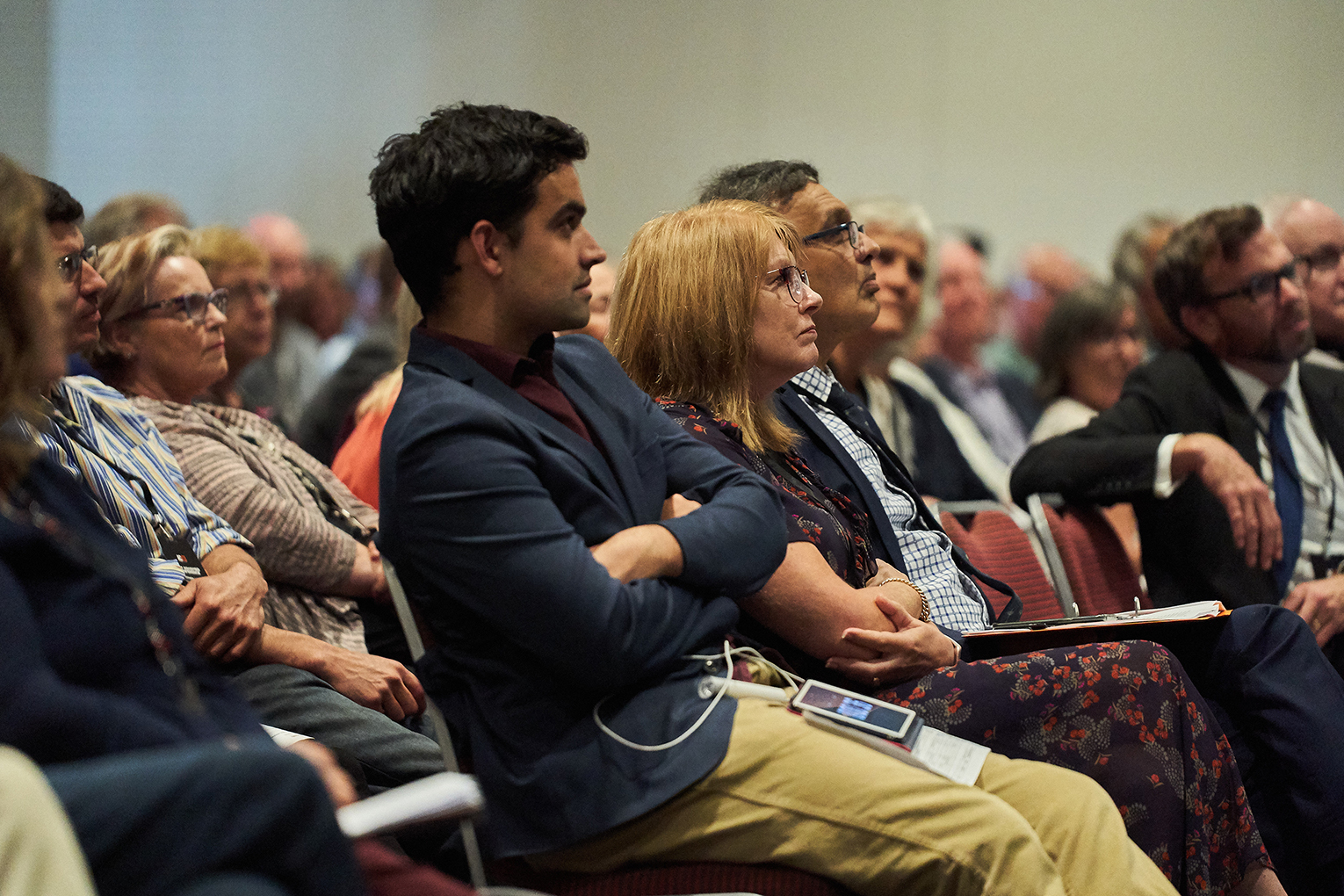 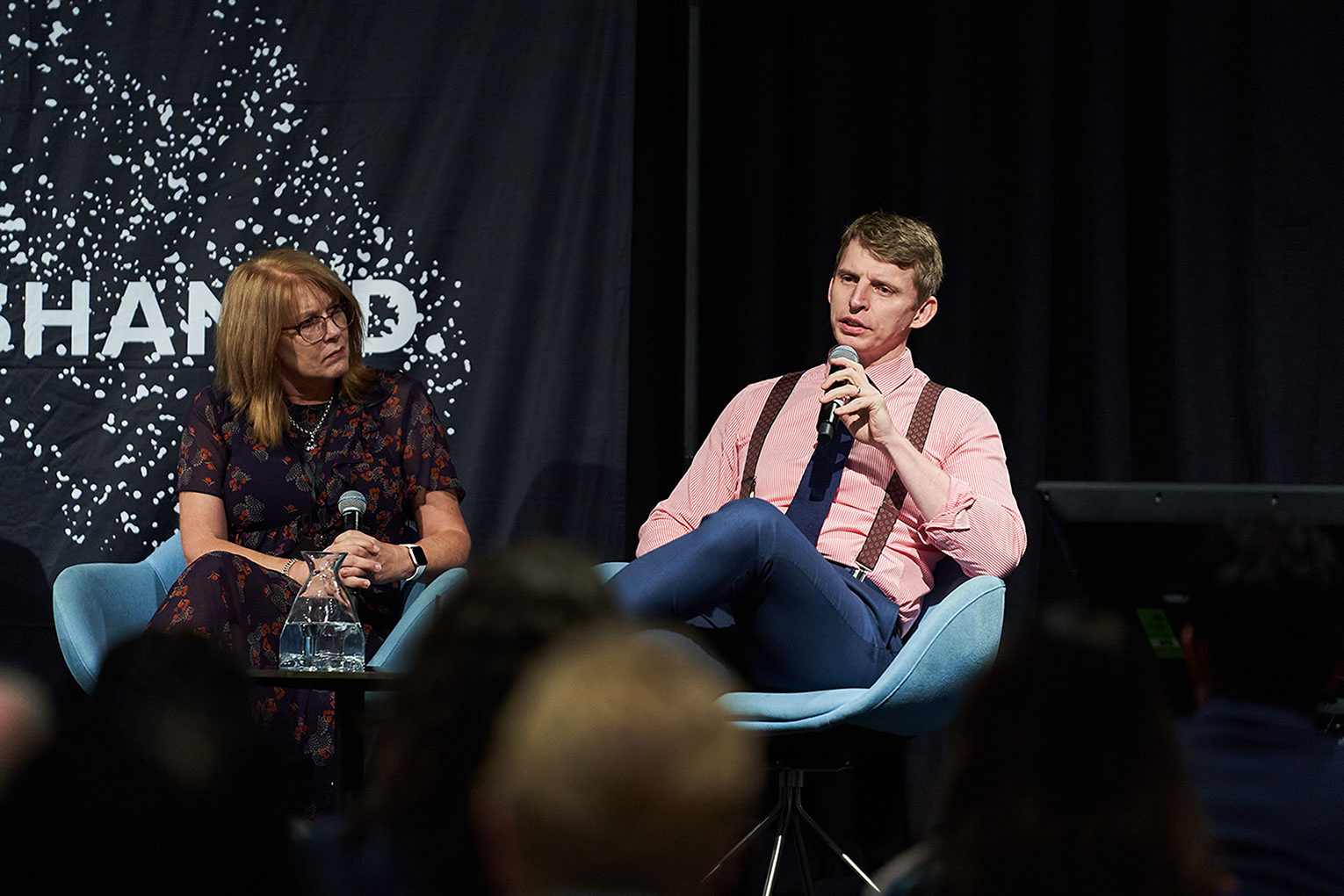 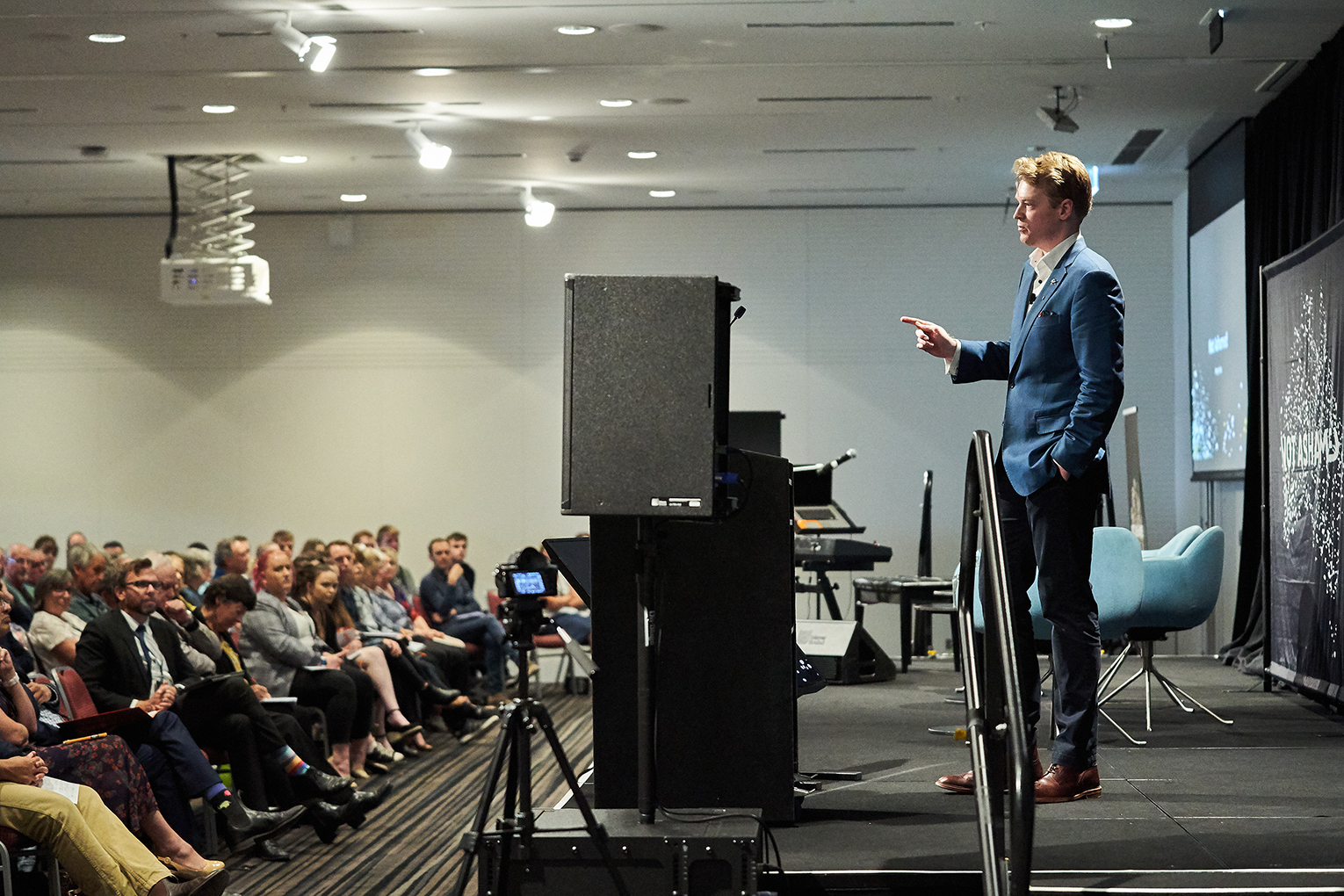 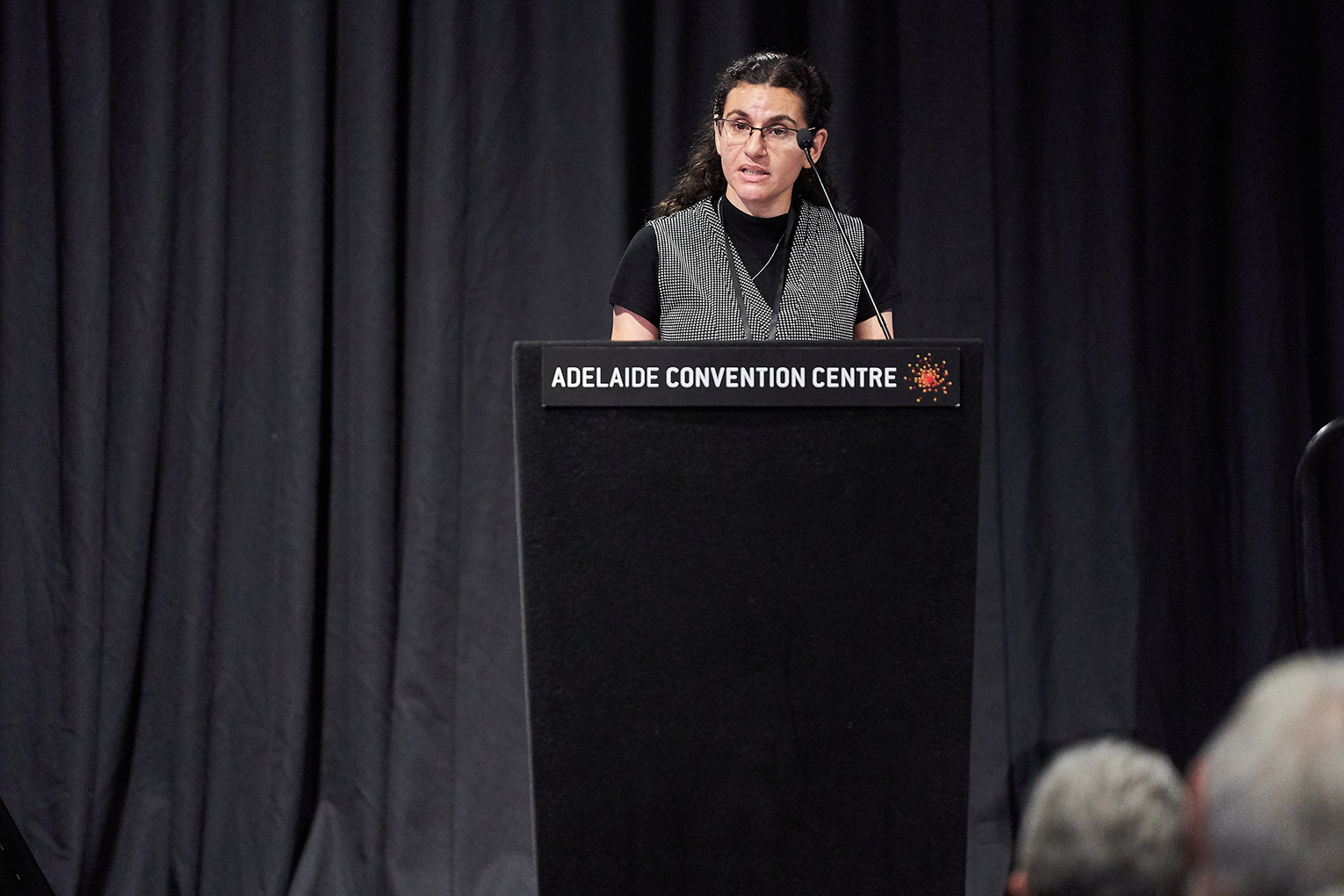 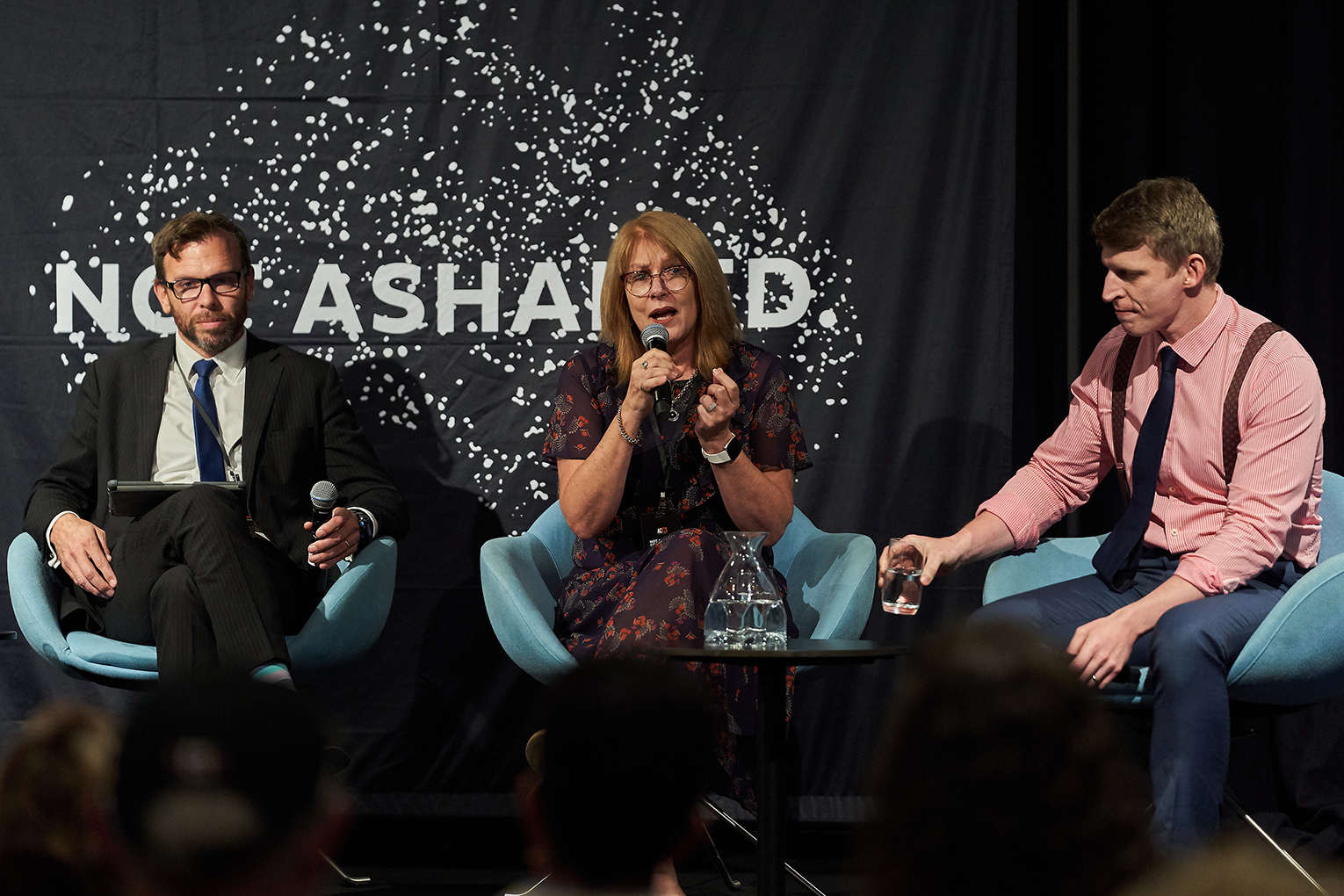 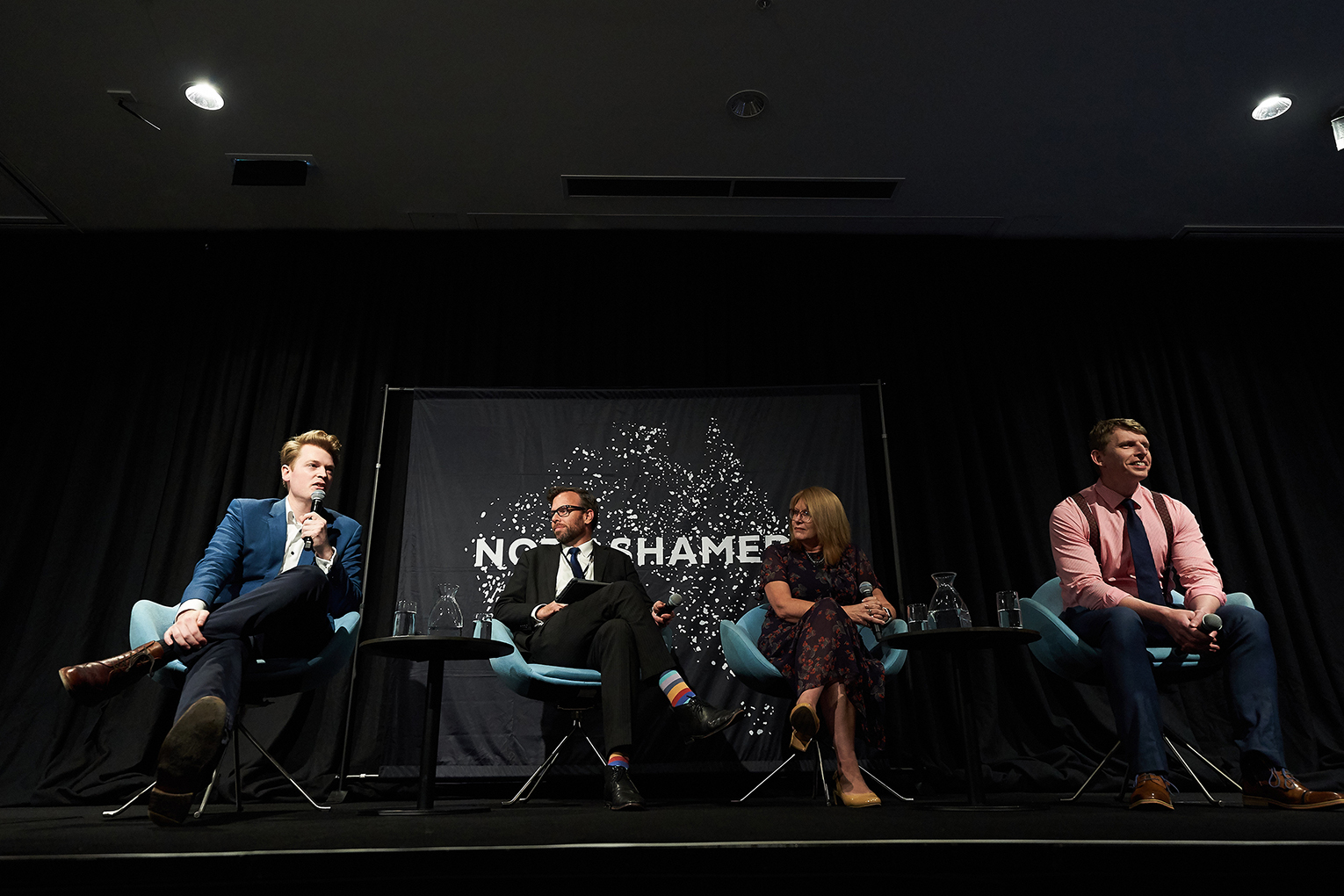 The election loss for the one-term Liberal Party in South Australia has delivered a clear message to parties and MPs...

Voting in the SA election

On Saturday 19 March 2022 South Australia goes to the polls.

Around 3,000 pro-life South Australians, mostly young people, attended the ‘Walk for Life’ in Adelaide last weekend where a significant...

The Palaszczuk Government, with the support of The Greens, has rejected a motion by KAP Party leader, Robbie Katter, to...

WA: Rally for Life Wednesday, May 11

Martyn Iles will be the keynote speaker at the Annual WA Rally for Life to be held at the WA...

NT: Ask your Government to save women's sport

On Thursday 31 March the Northern Territory Parliament discussed the NT Gender Equality Plan 2022-2025. The Statement of Commitment which...