Territory Labor have been returned as the Government for the next four years in the Northern Territory, but with reduced numbers. The Country Liberal Party has regained a number of the seats they lost in the 2016 election.

In the new parliament there will be at least three MPs on the cross-bench. Independent MPs are often well placed to play an important role in limiting the introduction of harmful laws into our parliaments. An outstanding NT Independent MP, Gerry Wood, did not stand for re-election at this election. Gerry retired after serving as the Member for Nelson for 19 years, making him the longest-serving independent politician in the history of NT politics. Gerry has been a champion of freedom of speech. 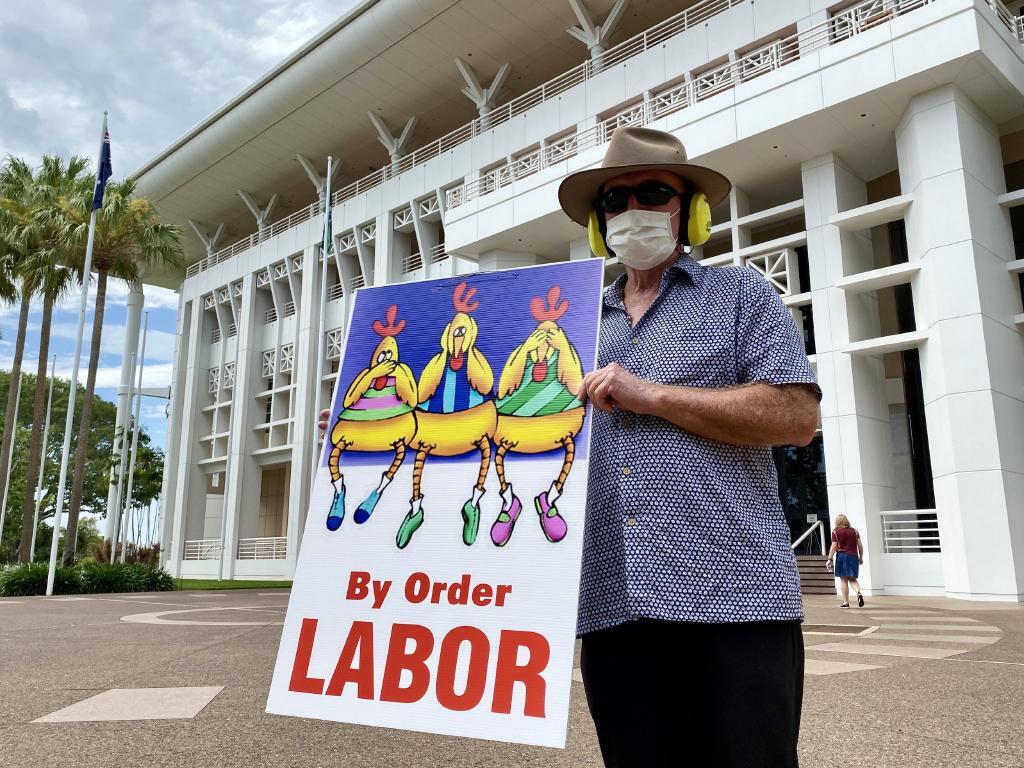 In 2019, Gerry led a one man silent protest on the steps of the NT Parliament House after he was banned from attending public hearings on a bill to legalise prostitution. Gerry was a vocal opposer of the bill and he called for an inquiry.

He has also been well known as a strident pro-life advocate. In his retirement announcement he said, "I hope there is a good candidate out there who believes in the family, the protection of the children — especially the unborn — respect for others and good manners, has a love of life and will be willing to help others regardless of who they are, and not be swayed by the media's opinions of you or certain activist groups or by popularism".

Gerry Wood has retired so that he can better care for his wife who is suffering from dementia. In his retirement speech, Gerry also spoke of his wife, Imelda, saying he would, “love and honour you all the days of my life".