If the City of Perth ran a child-minding service would you hire a person who is a part-time (sexual) adult entertainer?

That was a question the General Manager of the Community Development Alliance and the Manager Community Services at the City of Perth refused to answer. I was there to follow up the many emails and phone calls our supporters had made to the City objecting to it hosting its second Drag Queen Story Time.

Drag queen story times are advertised as being suitable for children aged 2 to 6. They are part of the LGBTQ activist strategy to imprint on children’s minds that gender is fluid, and to give kids glamorous, positive, and unabashedly queer role models. In other words: to normalise transgenderism. They cause much controversy in the community.

Many ACL supporters voiced their objections, as did many others in the community. The hundreds who emailed, wrote letters or made the phone calls, got the same written response: the City claimed they received positive feedback after the first one – they did not mention that they also got negative feedback; that the City "considers it important to foster an inclusive community"; and the City is also "committed to a two year sponsorship of PrideFest events".

On behalf of our 15,000+ supporters in WA, I requested a meeting with the City’s Commissioners (there is currently no elected council). They arranged for me to meet the two senior staff responsible for this area of the City’s activities. I took several other Christian leaders along with me. I wanted the City staff to know that ACL is not the only group that considers drag queen story times to be totally age inappropriate for young children.

These senior staff were of the view that there was nothing sexual about drag queen story time! They rejected the notion that it was inappropriate sexualisation of young children. They saw it as harmless fun for the children to have a story read to them by someone ‘in dress up’.

I spoke to the Mayor and CEO of another city in West Australia, and they assured me that they would not have Drag Queen Story Time in their libraries, because "we want our libraries to be places that bring the community together, not to divide". One would have thought that the City of Perth might take such a view. But their commitment to LGBTQ ideology seems to preclude such rational thinking.

The two staff were polite and courteous, but indicated that the City might hold such events again.

There are many more battles to be fought in this war. Equip yourself with knowledge so that you can speak the truth to your family and in the public square. We cannot stop now. The future well-being of our children depends on it. 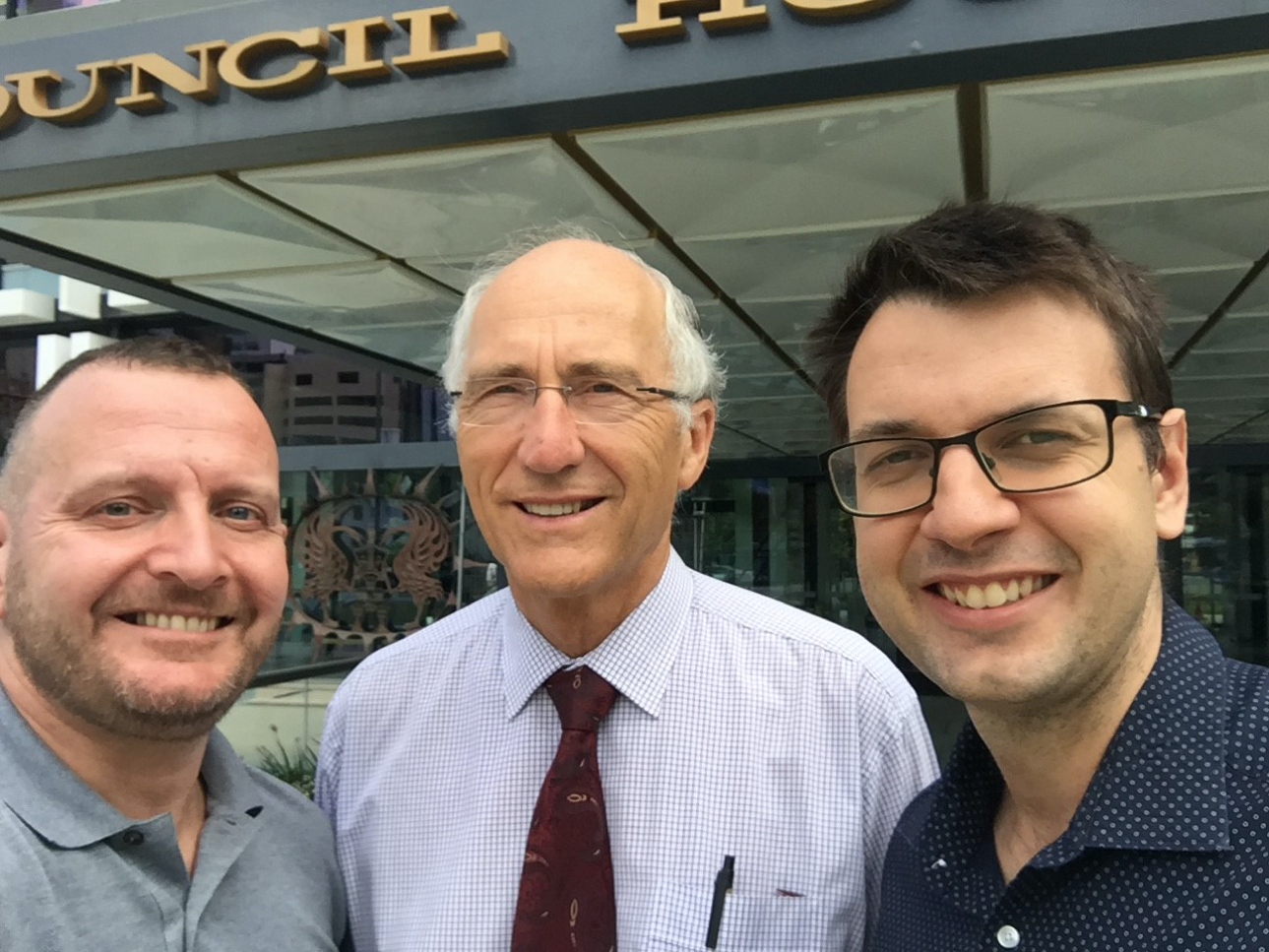