Teams of ACL volunteers gathered recently to letterbox thousands of homes in Tasmania ahead of voting in the Upper House for the Mike Gaffney Assisted Suicide Bill.

For days afterwards, volunteers continued to request more flyers to distribute—so great was their eagerness to balance the public discourse and halt this dangerous bill.

The message on the flyer was simple: Say no to the Gaffney bill.

One parliamentarian let ACL know they were “very happy” with the information in the flyer and hoped it would be effective in bringing about an inquiry. Tessa Keast, a volunteer in the North-West, also shared…

“Together we reached just under 5,500 people from almost every town along the coast from Latrobe-Smithton – which is just massive. The eagerness was incredible.

“An elderly gentleman covered three small coastal towns by himself. Another woman distributed 250 flyers before anyone else had even started, and then called me and said, ‘That wasn’t many… can I have 500 more?’

“People were so keen and asking for more to do. It was amazing. We made a lot of people think deeply about this Bill and its consequences, and in some cases, we had opportunity to share the Gospel as well.”

Thank you to every volunteer who served in this powerful way to be a voice for truth and help protect vulnerable lives. Please pray that more Tasmanians will become aware of the dangers of this Bill and that MPs will vote against it. 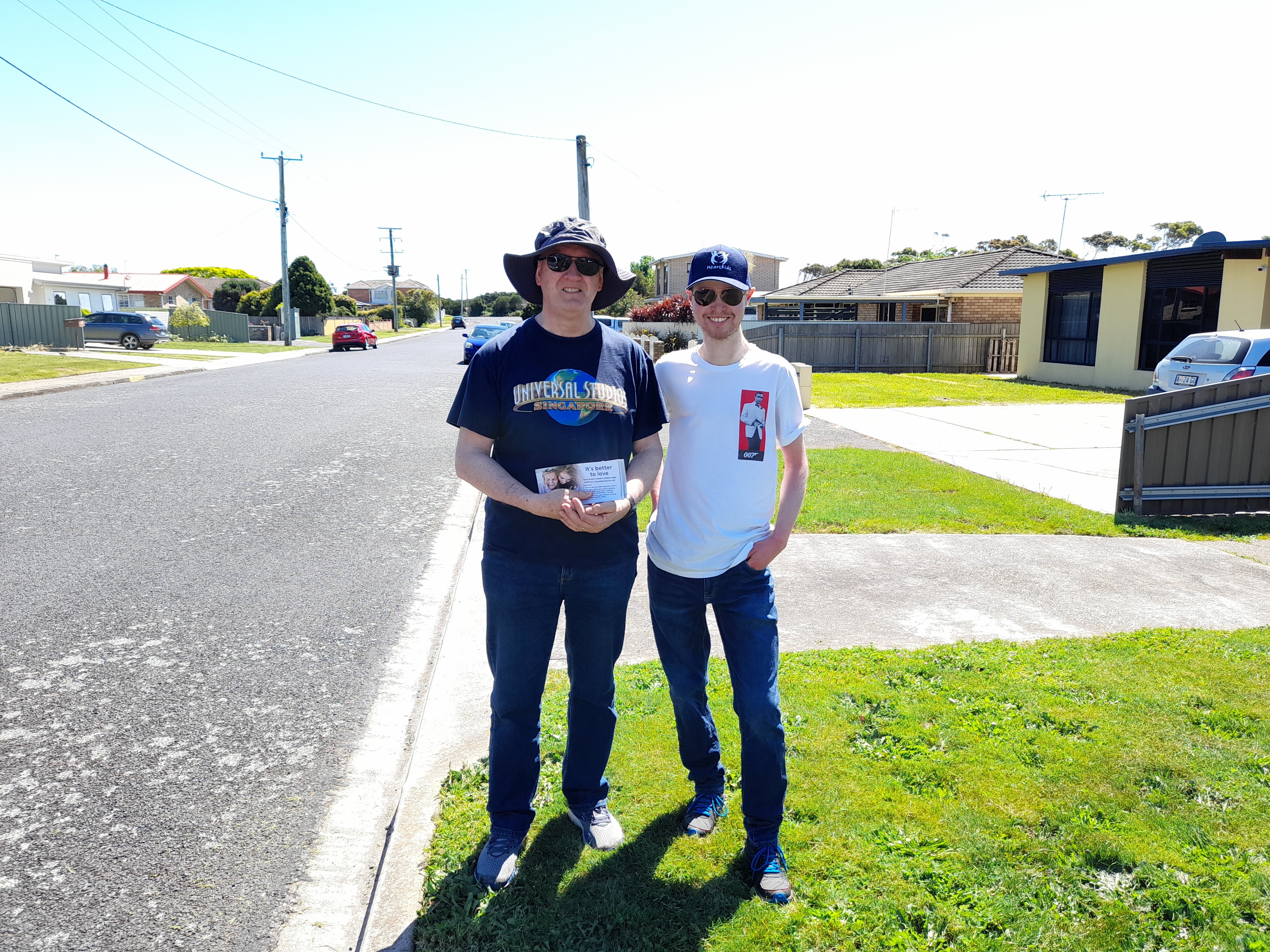 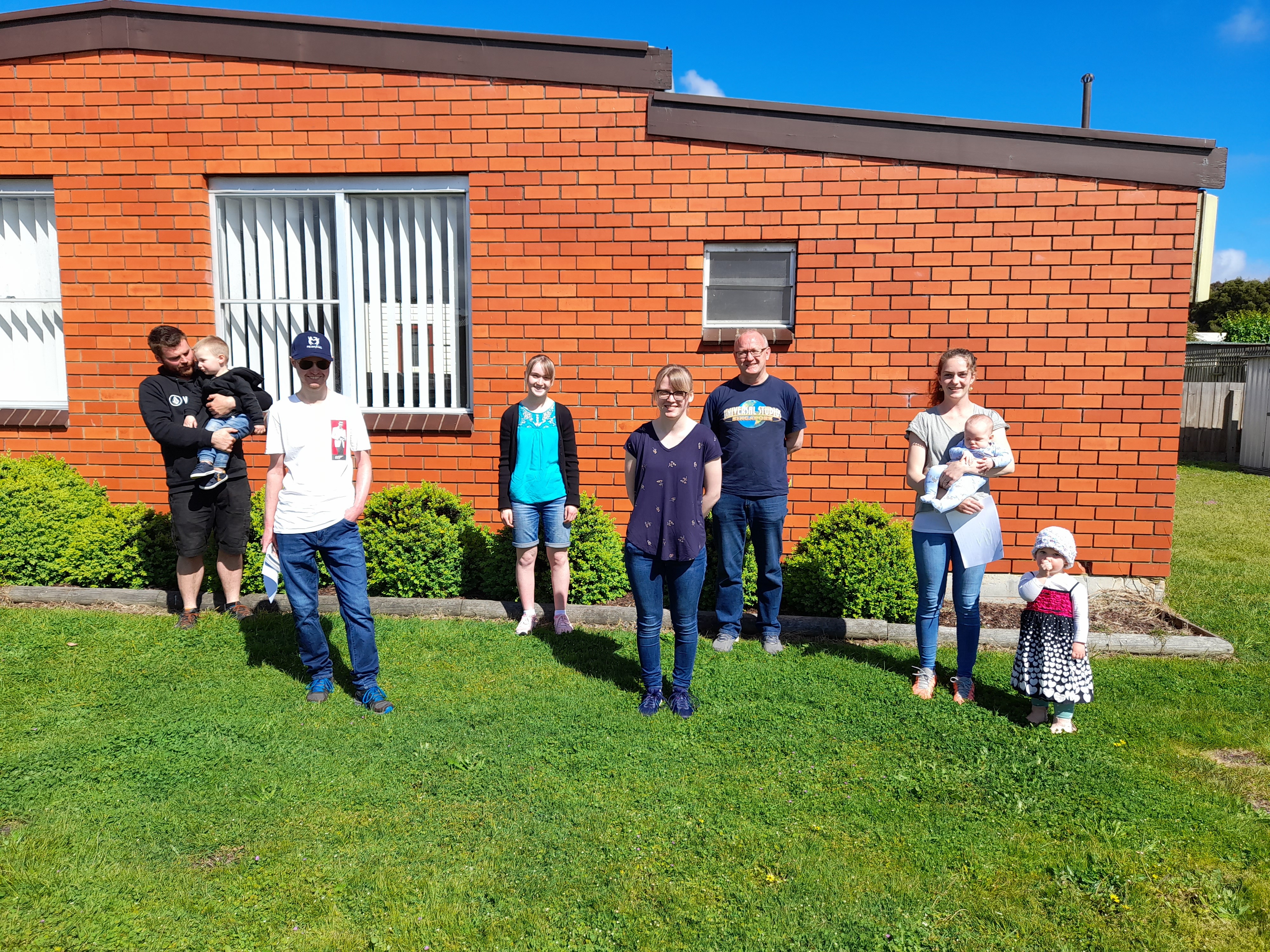 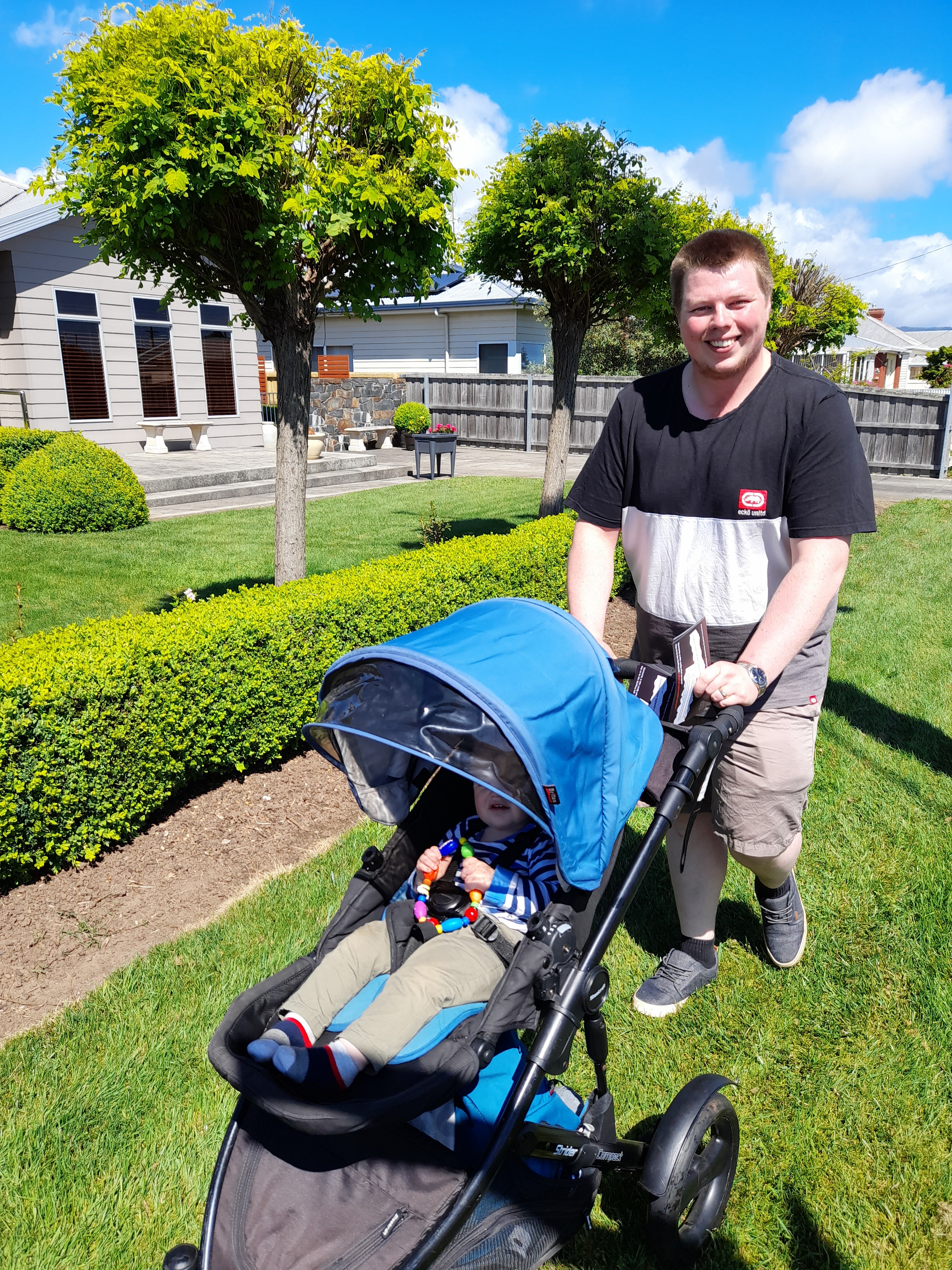 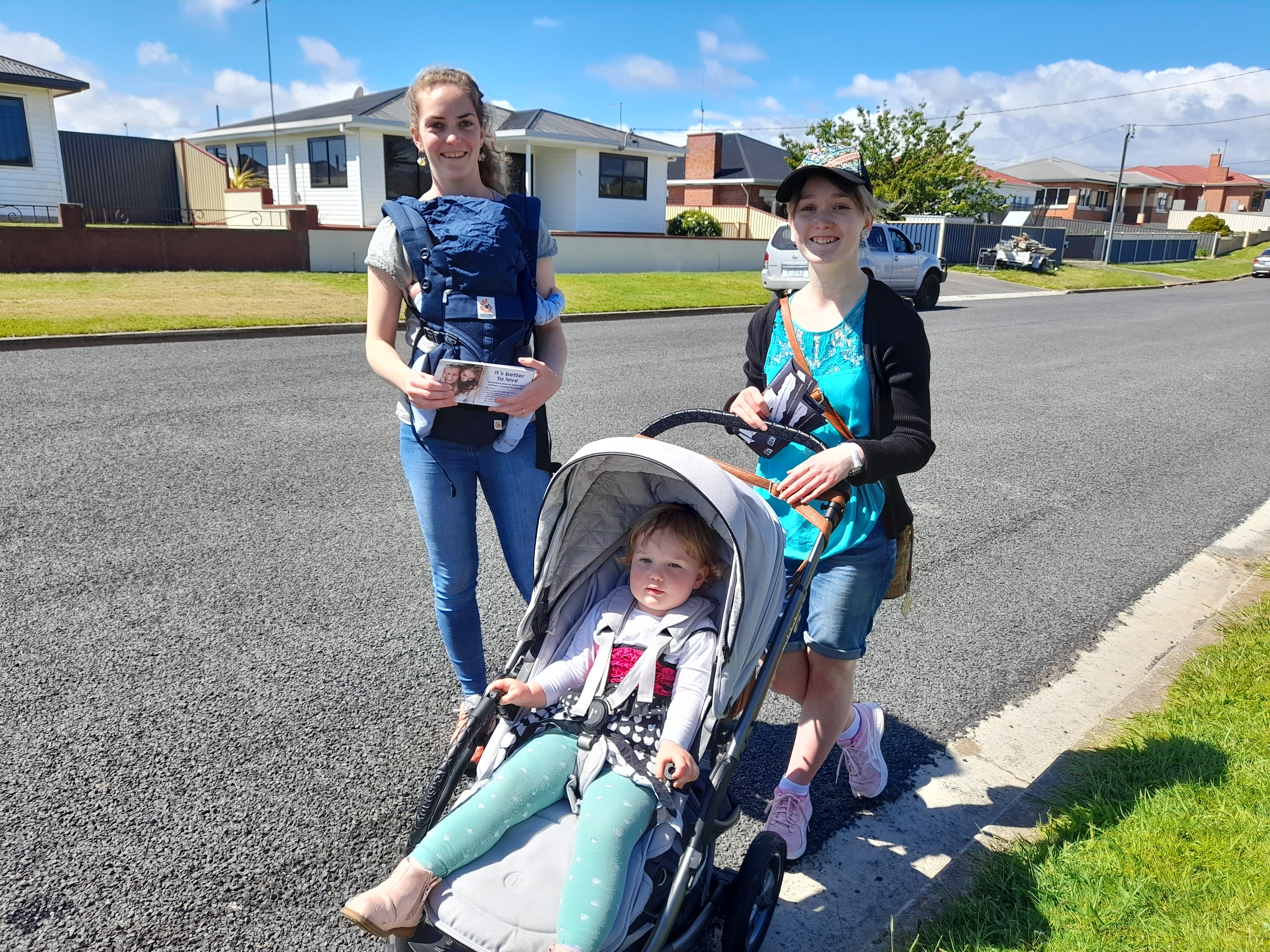 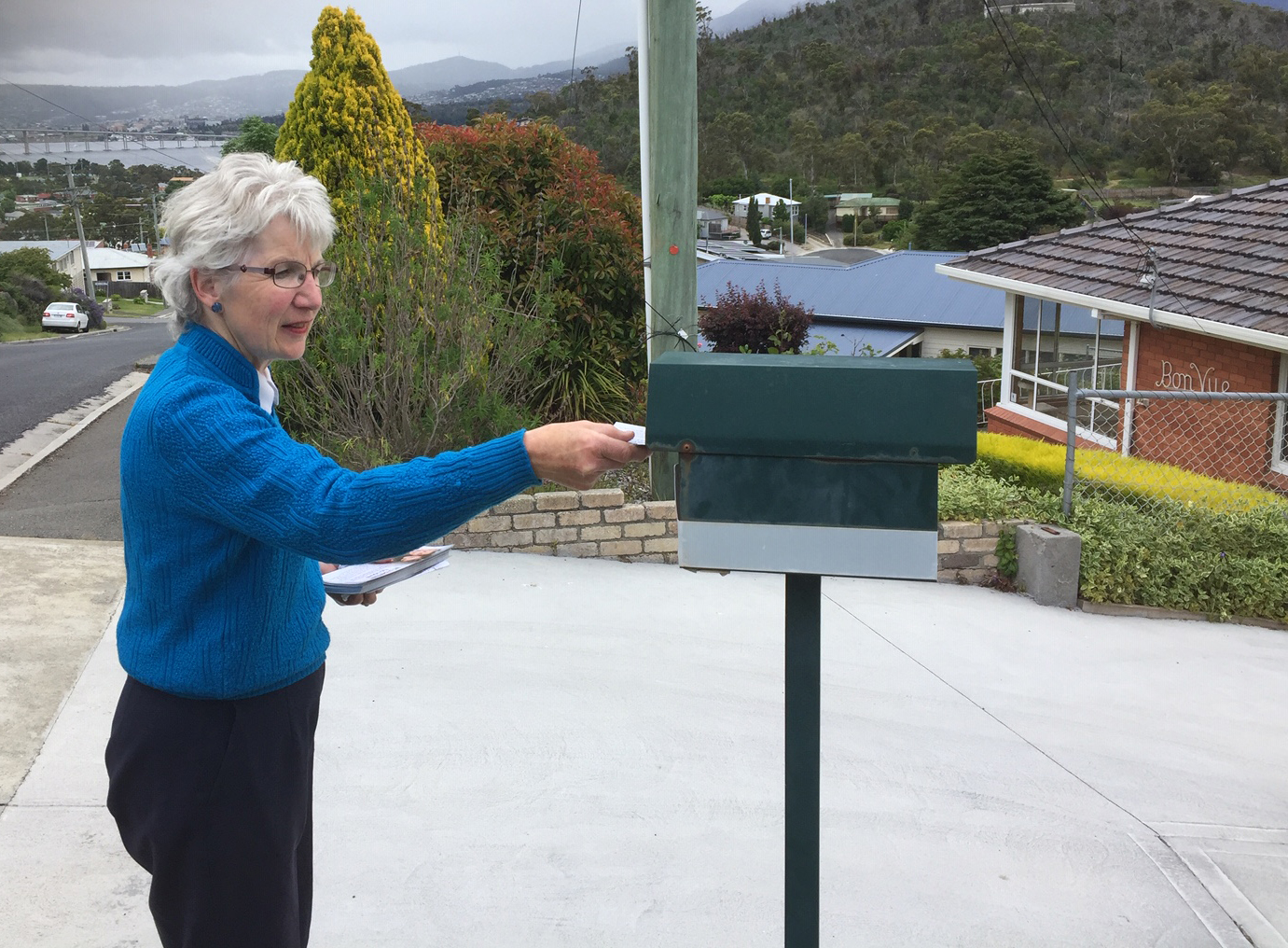 There is now a petition live on the Tasmanian Parliament website against the radical and oppressive recommendations in the TLRI...

Massive overreach by Tasmanian Law Reform Commission must be rejected