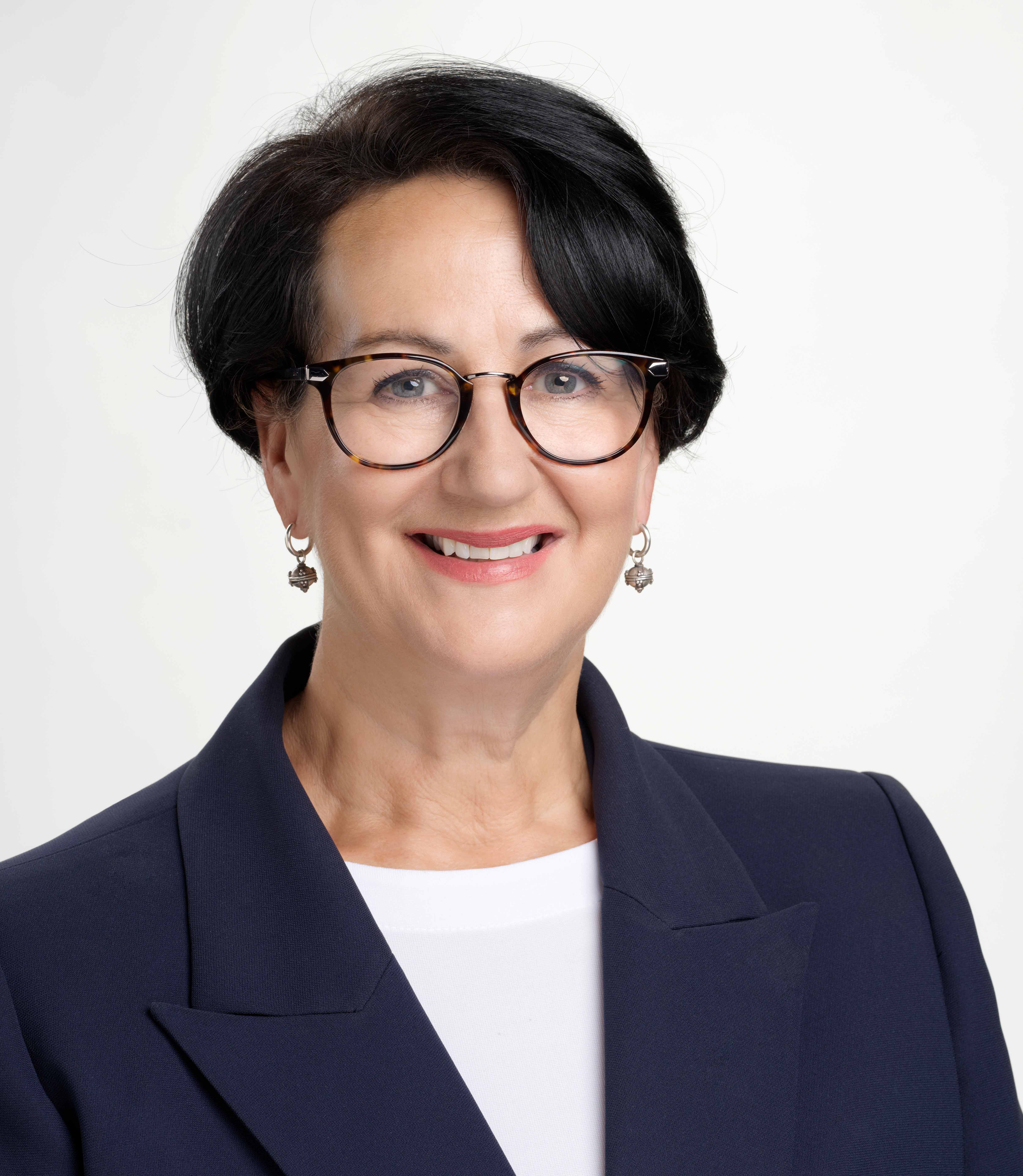 I was born on Kangaroo Island and was educated at Parndana Area School and Pembroke School before studying Law at Adelaide University. After graduating from the law, I became a Barrister and Solicitor and, for many of those years, ran my own small business, Chapman and Associates. I have two children, Will and Alex, and am a very proud grandmother of four.

A new primary school for Adelaide’s east suburbs. I have proffered many solutions to the Government, including purchasing the Massada College site and acquiring the land currently used as Conyngham Dog Park, to help alleviate the oversubscription of school places, to no avail.

Actioning the Liberals’ GlobeLink plan to not only boost our freight exports, but to get heavy vehicles off Portrush Road.

I supported decriminalisation of prostitution previously and will do so again. I am not satisfied the Nordic model will lead to the prosecution of customers or the reform of providers.

I have opposed all previous euthanasia bills, except the last one which I supported at second reading. Any future legislation would require a patient to be terminally ill to secure my support.

A Marshall Liberal Government has no plans to introduce legislation on this issue.

An advocate for women in employment and for their secure financial independence; for electoral reform to ensure fair elections; and for effective court restructuring.