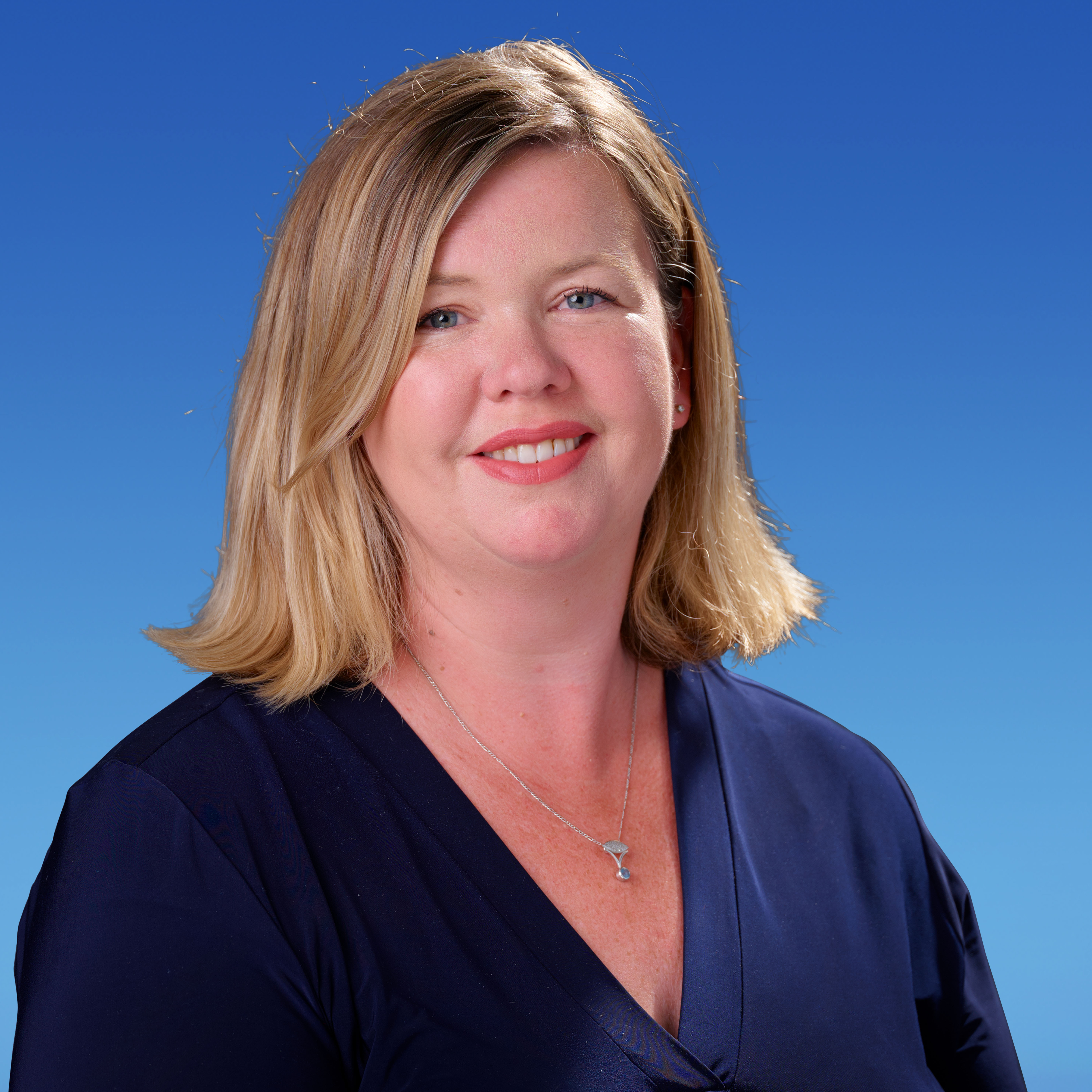 I am 42 years old, married with 5 children aged 3,4,7,9 and 14. I live with my family on a farm just outside George Town where we farm beef and sheep. I am currently Mayor at George Town Council. I was first elected in 2009, was elected as Deputy Mayor in 2011 and Mayor in 2014. I hold a Bachelor of Arts and a Graduate Certificate in International Politics from UTAS. My employment background is diverse with roles in data entry and record keeping, hospitality and administration as well as assisting on the farm. I enjoy spending time with my family exploring our great state.

I find this issue very confronting as I am sure many Tasmanians do. I strongly support and advocate quality palliative care for people approaching end of life as a first principle. However, I appreciate that for some people it is difficult to relieve anguish and suffering. My support for any euthanasia proposal would be dependent on the specific provisions of any legislation proposed but it does not sit comfortably with me.