Can abortion be abolished in our life time?

It was uplifting to scroll through the social media feeds of friends like Wendy Francis who were at the Brisbane March for Life last Saturday.

With not one, but two abortion bills before the Queensland Parliament, this year’s march took on extra importance.

The Courier Mail originally reported “hundreds” at the march but yesterday updated its news story to reflect the fact that nearly 4000 marched. 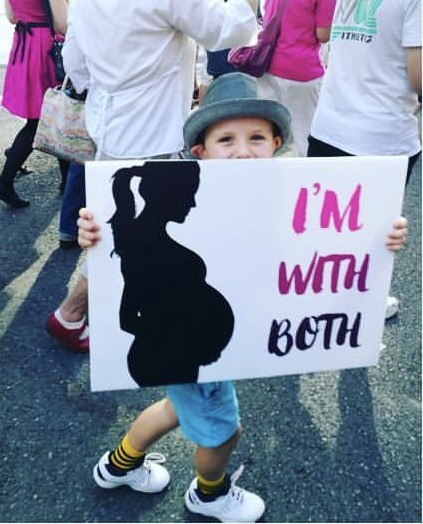 Not even the heat wave could keep them away.

The mainstream media is beginning to be stung by the accusation that it often reports “fake news”, with social media now empowering citizens to expose the lie of its under reporting on the true numbers.

So many who marched were young – a new pro-life generation.

These are the most technologically savvy. When they see colour ultrasounds of their unborn babies they know they are not staring at a blob of tissues.

Nothing is inevitable in politics (except taxes).

No one should think abortion on demand will not be abolished in our life time.

The lack of human rights for unborn children is beginning to seep into the public’s consciousness, thanks to events like Saturday's. 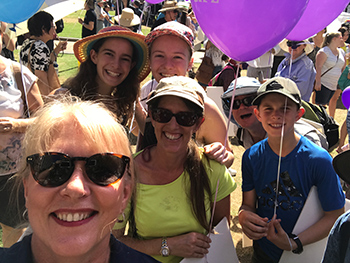 When courageous committed people speak up, like those marching on Saturday, there is hope for the future.

Well done to Cherish Life Queensland, Abortion Re-think and all who were involved.

With callous disregard for human life, the Northern Territory parliament has  legislated for abortion up until birth with no exceptions and...

The Australian Christian Lobby has welcomed Attorney-General Cash’s statement in an interview with Greg Bondar yesterday that a repeal of...

The Australian Christian Lobby has raised the question, “Do mothers matter?”, in light of the decision in Victoria to allow...

Time and time again, the Andrews Government has declared war on faith communities by dismantling their religious freedom.