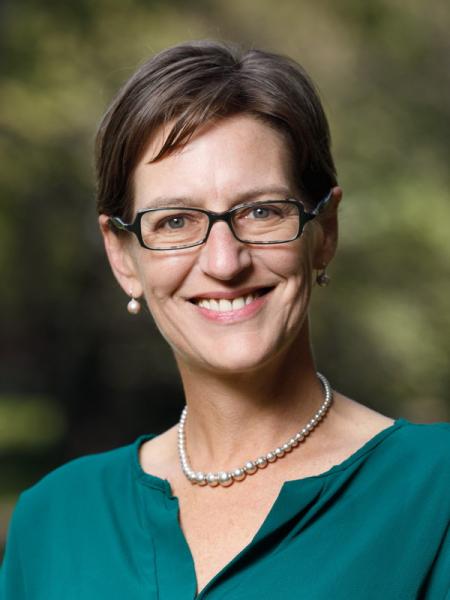 Information about Tasmanian Greens candidates is available at: https://greens.org.au/candidates/tas

A prosperous, low-carbon economy powered by renewable energy, and a passionate voice for people with disabilities, refugees, children and marginalized Tasmanians.

The Tasmanian Greens strongly support the right of Tasmanians suffering from advanced, incurable, unrelievable suffering that palliation cannot alleviate to choose the time and manner of their death.

The Tasmanian Greens strongly support treating personal drug use as a health issue rather than a criminal issue.

Would you support or oppose an amendment to legislation to repeal the provision of late term (post-24 weeks) abortions except when a mother’s life is in danger?

The Tasmanian Greens would oppose an amendment to repeal the provision of late term abortions. It is inconsistent with good medical practice for the following reasons:

The Tasmanian Greens do not support any weakening of the Anti-Discrimination Act 1998.

Fact: Safe Schools does not teach radical gender theory. It is simply a program to help schools and students understand and respect that people should not be discriminated against for any reason - including gender and sexual diversity.

The Tasmanian Greens strongly support the right of every child to feel safe from bullying, particularly at school.

The Safe Schools programme has been designed to ensure schools are safe places for all students, including lesbian, gay, bisexual, transgender and intersex (LGBTI) students, and are free of discrimination.

It was born out of the need identified by school communities, parents and teachers for greater support for LGBTI students, who are at higher risks of bullying and suicide, and to ensure that schools create safe and inclusive environments.

A. Do you support legislating for a $1 bet limit?

B. What other measures do you support to help at-risk Tasmanians and their families?

The Tasmanian Greens strongly support the removal of poker machines from all pubs and clubs and legislating for pre-commitments and $1 bet limits, as recommended by the 2010 Productivity Commission review.

The Greens will ensure that casinos have to contribute to the Community Support Levy.

Further exploration of innovative regulatory measures would be initiated, including measures such as quarantining winnings until the end of the session, using alarm clocks for setting time reminders, and requiring a “demo mode” which allows for playing without money.

The Tasmanian Greens strongly support an end to the criminalisation of consensual adult sex work.

The Greens support the position of sex workers in Australia who are vehemently opposed to the introduction of the Swedish model in Australia, claiming it significantly increases the physical, financial and emotional risks to people who choose to do sex work, while providing no benefit or safety to the people who may be trying to escape it.

The Tasmanian Greens seek to make a difference and leave the planet a better place for our children.