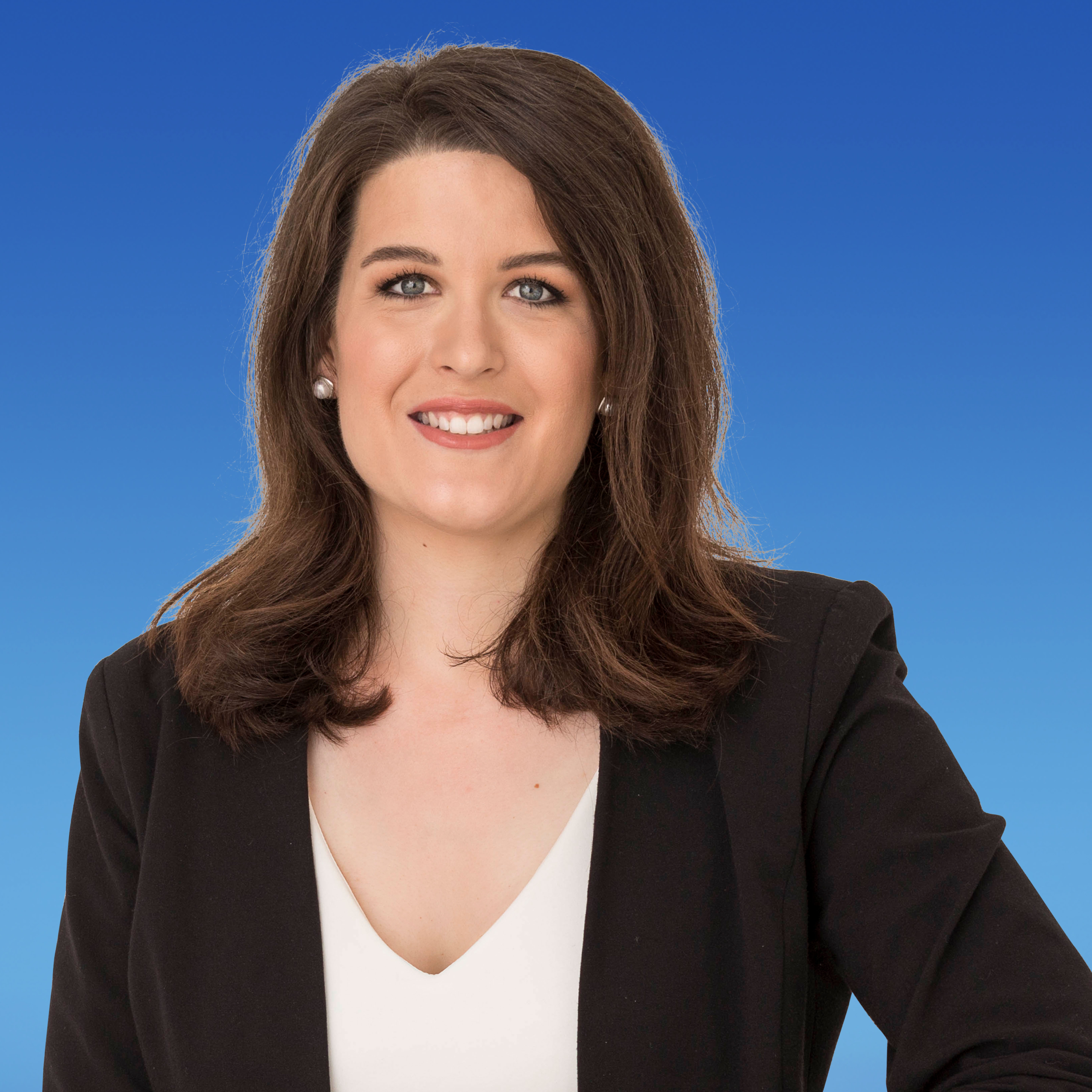 I'm a proud Tasmanian, having grown up in the Huon Valley and now living in Blackmans Bay with my fiance, Chris. I work as a senior analyst in Deloitte's Hobart practice, and previously studied Law at the University of Tasmania. I joined the Liberal Party while I was at University and was elected Federal President of the Young Liberal Movement of Australia in 2016.

To provide every Franklin student with access to a quality education, by extending all high schools to year 12 in the electorate by 2022.

To ensure our community is safe by advocating for more investment in local police for areas that need it most.

First and foremost, I support the Liberal Party's long-term position of providing its Members with a conscience vote on euthanasia. I do not support euthanasia and would not support any further attempts to change the current laws in Tasmania.

If I'm fortunate enough to be elected, I would want to be known and remembered as a politician who has clearly articulated values and fights for them, whatever the political cost. More broadly, I know the Hodgman Liberal team has a clear vision for Tasmania's future, and anything I can do to see the realisation of that vision is something for which I'd be proud to be known.