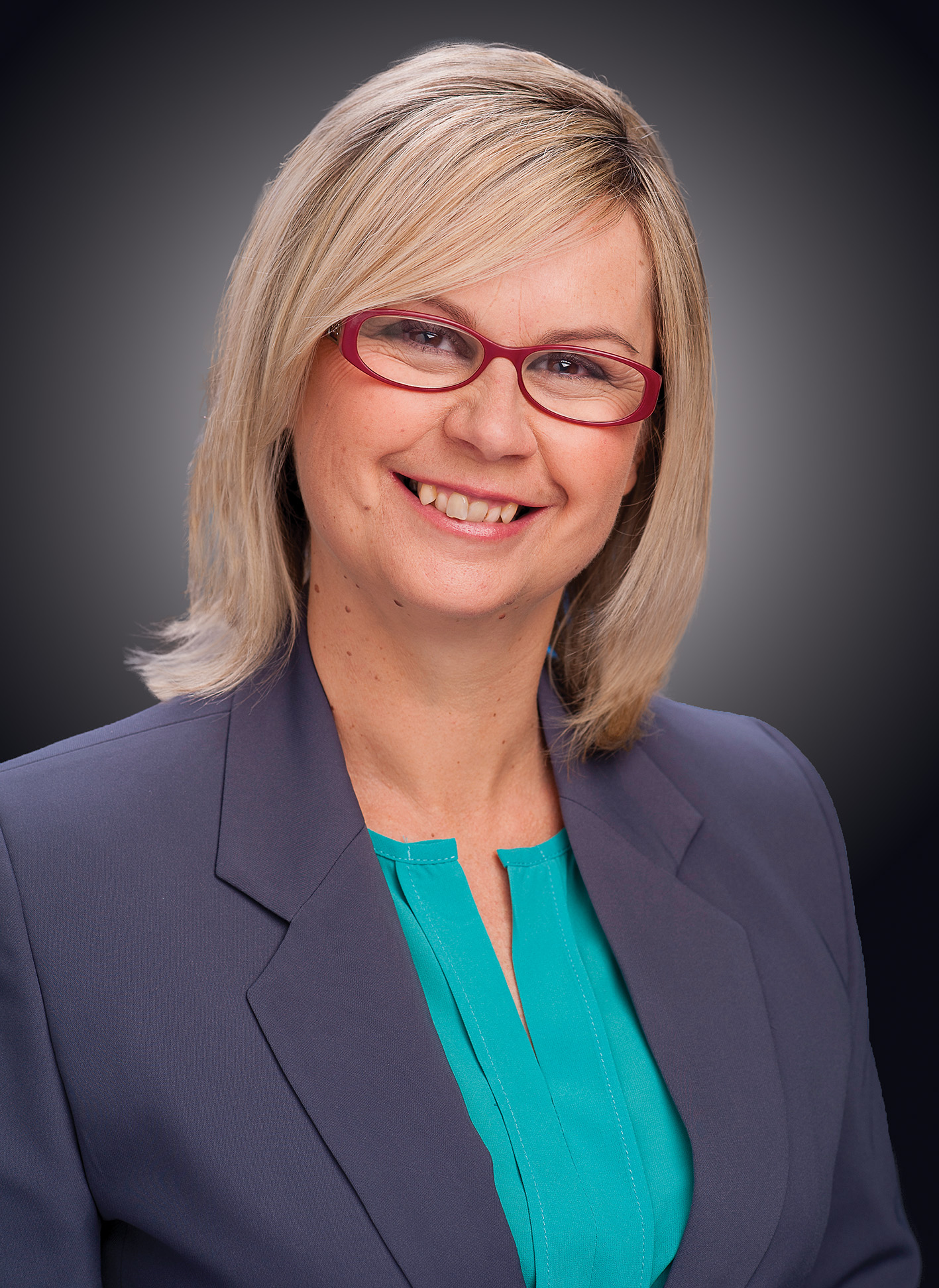 I was raised in regional South Australia (Limestone Coast) where I attended school and worked after leaving school.  I returned to the region after living and working in Adelaide for many years.

I am dedicated to improving the lives of people who don’t enjoy the same chances that many of us take for granted, through education, stronger family support and opening up opportunities for people to reach their potential.  I consider that a strong safety net as well as a robust economy are both essential to this goal, and protections for fair wages and safe conditions are also central.

I am a Christian mother and have been married to my husband for 25 years.  We have six children, who range in age from 22 to eight years old.

I was previously State Manager of the Australian Forest Products Association, and am passionate about the importance of regional areas to the South Australian economy.  As well as private sector roles in forestry and human resources, I have many years’ experience in government policy and service delivery.  I also understand first-hand the rewards and challenges of self-employment.  I have post-graduate qualification in management and business.

I am running for the Legislative Council, so my electorate is the whole State, but I have a particular commitment to the Limestone Coast, where I live.  I would like to see more support for start-up microbusinesses, as I consider self-employment has the potential to create independence and valuable self-reliance for people.  The internet-based economy means that location does not need to limit one’s ability to market to the country and the world.

My work in the forest industries showed me the potential of bioenergy in providing renewable, clean base-load power, and I would like to build on the work already started by the State Government in progressing bioenergy.

I would also like further early intervention for drug users and more parenting skills/life skills programs.

Anti-bullying programs should teach respect for everyone and treating others as one would like to be treated.  These are the simple and essential tools that should be the foundation of any anti-bullying program.  For those of us who are Christians, we believe all people are made in the image of God, and are therefore worthy of dignity and fair treatment.  I strongly believe that biology determines whether we are male or female and it is destructive to teach that our feelings determine our gender.

I would need to know more detail of proposed legislation, but I cannot see how such decriminalisation would improve the situations for people.

A.Do you support legislating for $1 bets? B. What other measures do you support to help at-risk South Australians and their families?

I would like to be remembered as a person of integrity who fought for people who are disadvantaged and helped to maintain a robust economy that strengthens the community.