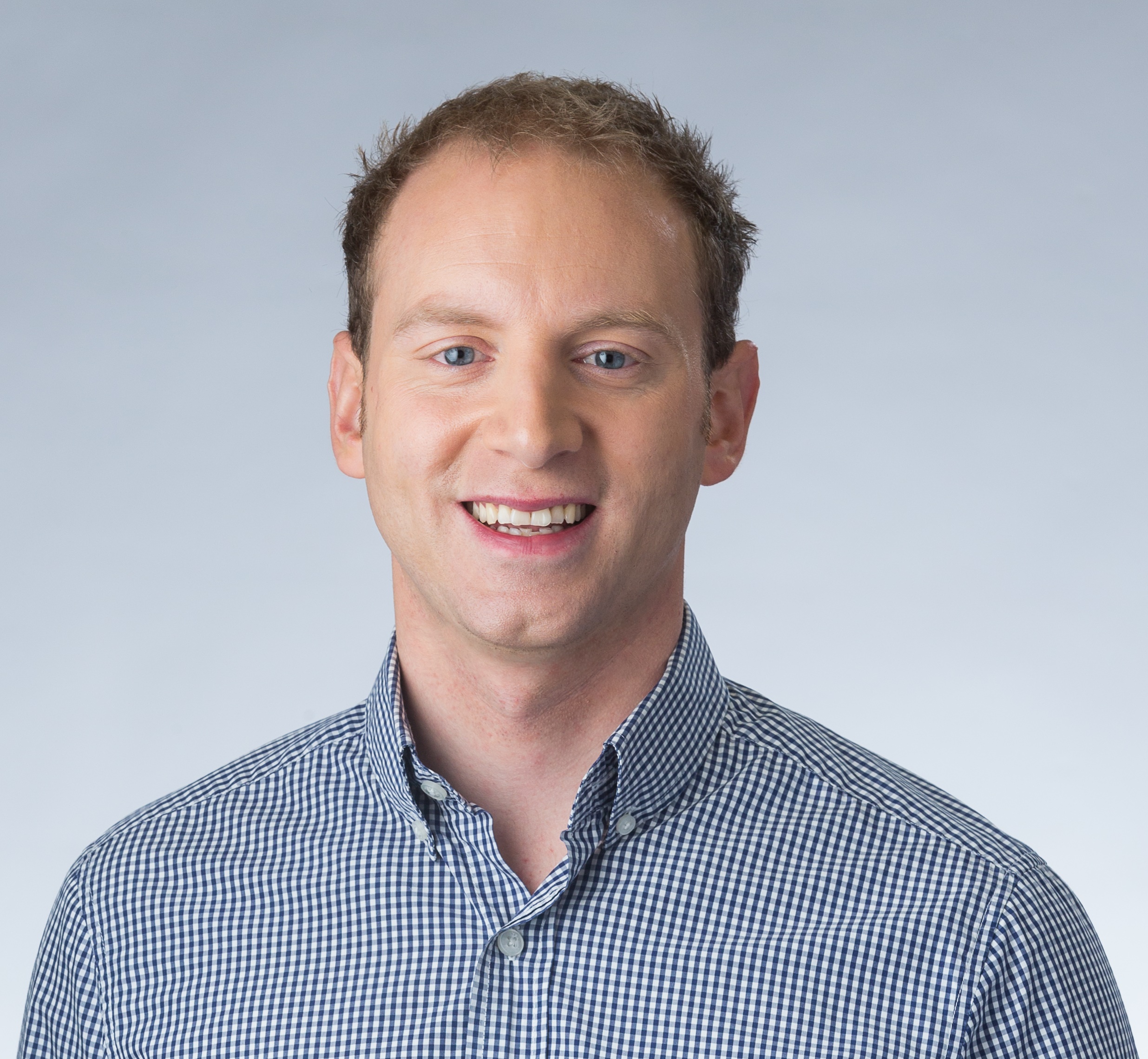 I have lived in Australia for half my life since arriving from Scotland with my family in 2002, having grown up on an isolated dairy farm. A little over eleven years later I was elected to represent the greatest part of the greatest city on earth, something I could not have imagined when I first arrived here. From environmental work at Hallett Cove to surf life-saving at Brighton, I have thrown myself into being actively engaged with my local community. I am a practising Christian and my faith and beliefs are the foundation on which I base my work in public life.

Easing the cost of living pressure and increasing community engagement with our natural environment, particularly the coastline.

Prostitution is an extremely exploitative industry. There have been several attempts by the State Parliament to ‘reform prostitution’ in SA but all attempts thus far have been unsuccessful in passing both Houses of Parliament. There has been no specific vote yet on a “Nordic Model” bill but I am a vocal advocate for such a model and would be happy to work with my colleagues to develop and promote such a bill. It is my view that the Nordic Model, which criminalises the procurement of sex rather than the provision of it, is the best way to ‘suffocate’ the industry by limiting its users. I am also of the view that any such legislation should be supported by a envelope of funding  to help people exit prostitution.

Euthanasia has been rejected by SA parliaments on 15 occasions. Would you oppose or support any future attempts to legalise euthanasia in South Australia?

I voted against euthanasia when it was last brought to Parliament in 2015. I do no support euthanasia and I would oppose any future attempts to legislate euthanasia in South Australia.

A Marshall Liberal Government will support increased funding for palliative care in South Australia and details will be released prior to the election. I am of the view that there should be an inquiry into end of life treatment and will actively push this within the next parliament.

A Marshall Liberal Government will not be introducing legislation on this issue, however it is my personal view that section 82A(8) of the Criminal Law Consolidation Act should be reviewed given the chances of a child living at 24 weeks.

I strongly support the continuation of this right.

I personally support legislating for $1 bets.

I believe that the role of a local member of parliament is to work hard to support, resource and encourage their community. I hope that I will be remembered as someone who used my role to nurture, grow and fasten a greater sense of community spirit in both my electorate and in wider South Australia.