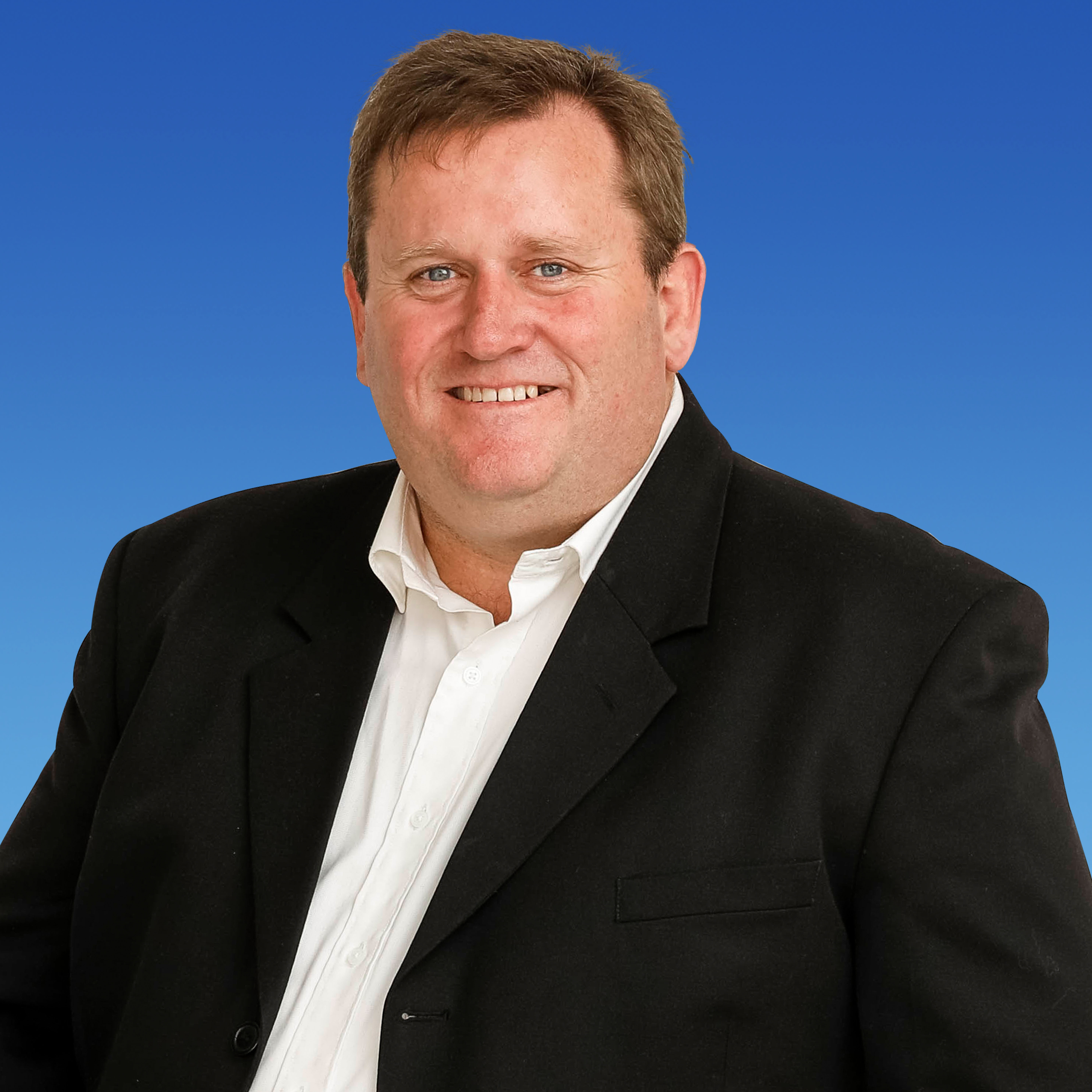 Born and raised in Tasmania, I am currently married to Allison with 3 children, James, Jefferson (4 1/2 twins) and Leonard (2 1/2). I am a qualified accountant, but currently own and run a newsagency in Glenorchy. I believe education to be extremely important in our children's future and I am passionate about small business and the role it plays in driving the economy. I have lived and worked outside of Tasmania, but having had children cannot imagine a better place to live and watch them grow. I decided to run for Parliament as I believe I have a varied background and am ideally placed to contribute to our society.

I want to continue with the current Hodgman Government’s school extension policy so that especially in the northern suburbs we can continue to shift the way that some people view education and schooling. Giving Tasmanians even more choice in what they want to do in their future is very important.  I would also want to encourage small business and help as many people as possible to realise the dream of owning their own business. This would also I believe help employ and train many families.

A hardworking, caring and decent person who stood up for Tasmanians