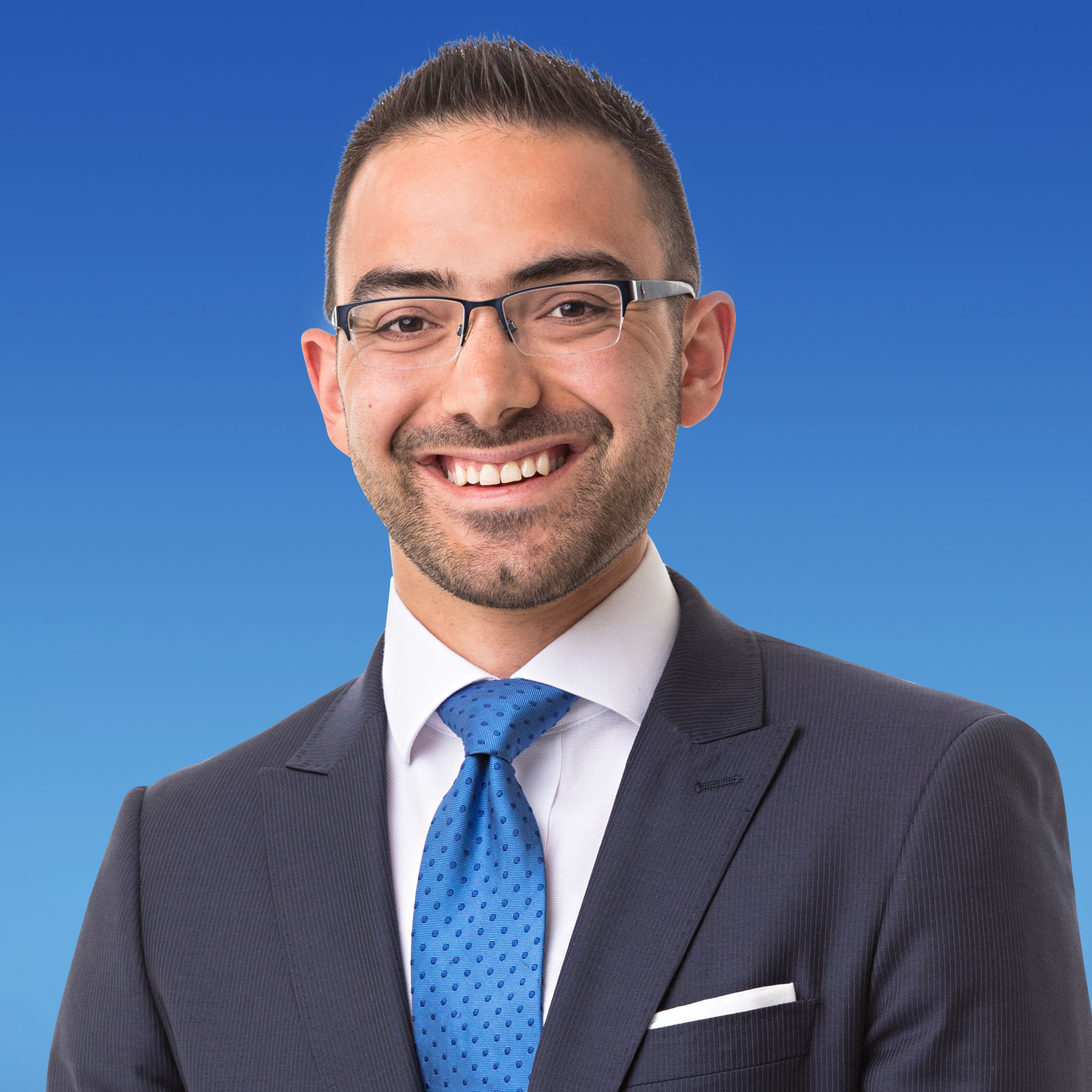 I was born in Hobart and raised in a traditional Greek family. Since a very young age I was taught the importance of maintaining our Greek Orthodox traditions, especially the family values which have served us so well. I have a degree in economics and finance, and also grew up in a family small business, combining the theoretical with the practical.

To ensure that the economic growth and prosperity that Denison has enjoyed for the last four years continues into the future, but more importantly to ensure that our values and heritage, which we hold dear, are maintained. I would ensure that the history of our State and Nation is preserved rather than rewritten I also believe it is crucial that programs such as “Safe Schools” never find their way into the curriculum in our state, and I would oppose any move to implement gender theory in our schools. I would oppose any move to have the date of Australia Day changed.

I would oppose further attempts to legalise euthanasia. A caring and compassionate society would support patients and ease their suffering during such difficult times.

As a servant leader who made it easier for people to go about their lives without undue interference, someone who protected the most vulnerable and as a defender of our God given freedoms.