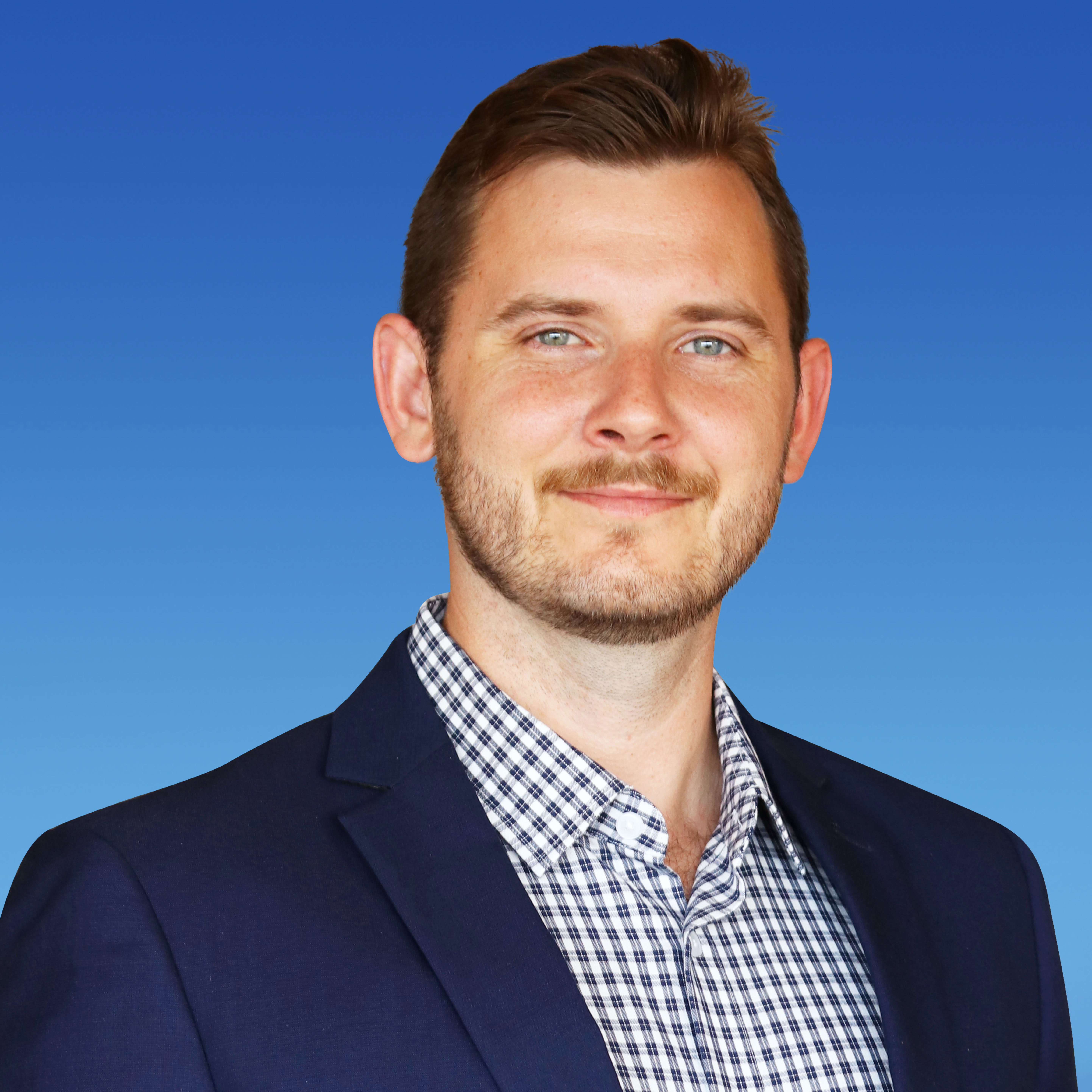 I'm a plumber working on the West Coast and living with my partner Margot on the North-West Coast. I grew up in WA and fell in love with Tassie when my Mum moved here six years ago. My interests in my spare time are hiking, reading, chess and our surf club.

My first priority is ensuring all high schools in Braddon are able to educate their students through to year 12. My second priority in Braddon is to encourage more jobs and investment, particularly small business.

It’s very much for history to judge but I would hope that I had always put my community above myself and stayed true to my convictions.