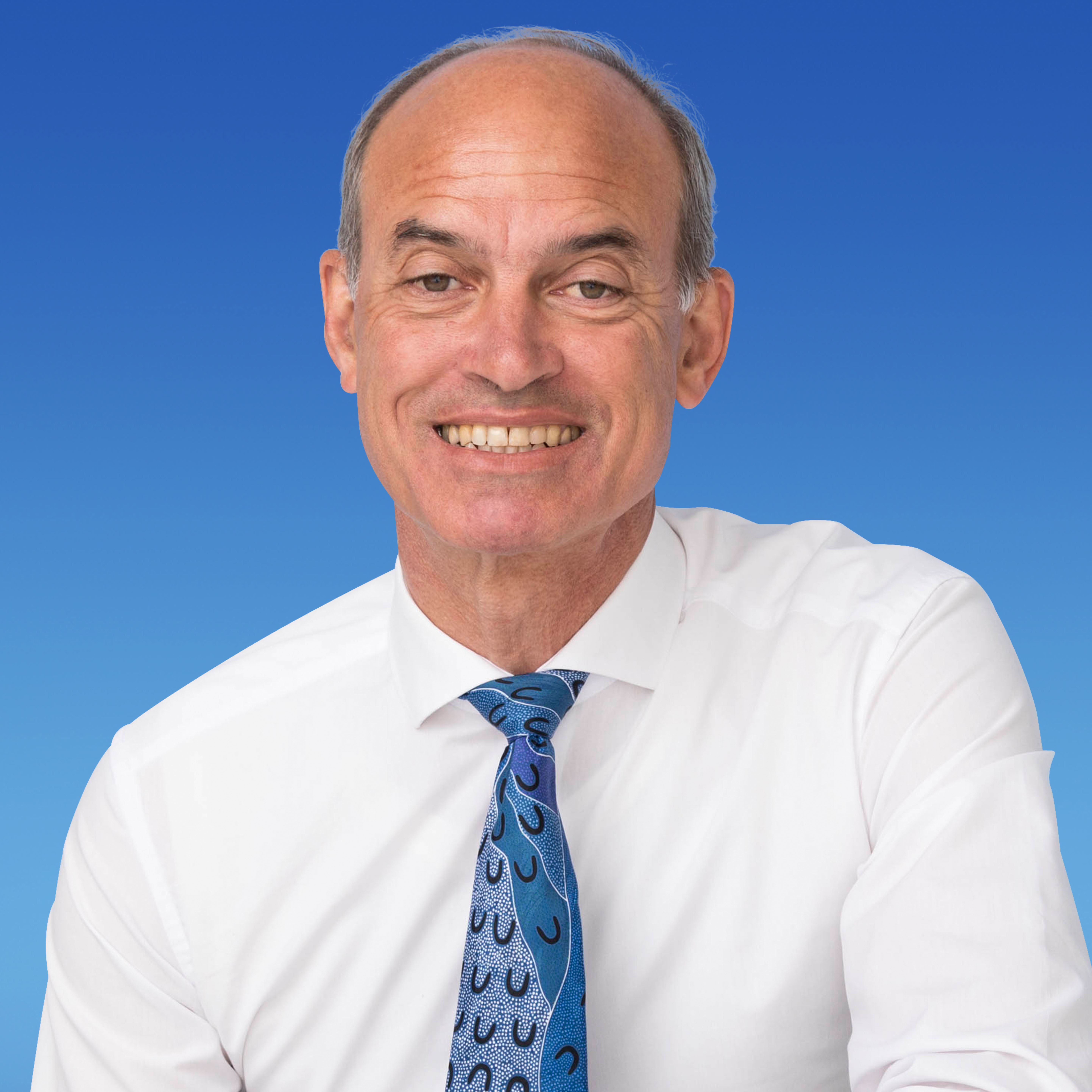 Born and raised in the electorate of Lyons, I have been advocating for the needs of regional Tasmania for most of my life.  I studied law at the University of Tasmania, and ran an award-winning business before representing Tasmania in the Senate for almost a decade.  I am committed to my family, Christian values and want the best for our community.

I want to help build stronger, more caring communities in Lyons and play my part in helping the people, businesses and communities of Lyons reach their full potential.

As one who listened and cared, with a proactive and can-do attitude, and who made a real difference to our community.