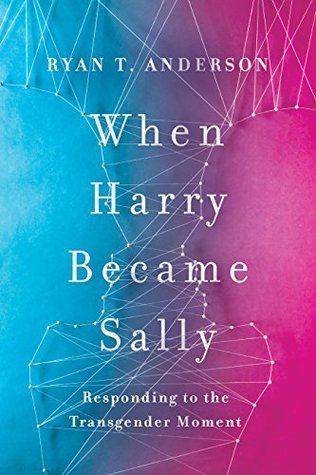 Can a boy truly be “trapped” in a girl’s body?
Can modern medicine really “reassign” sex?
What’s the loving response to a friend or child experiencing a gender-identity conflict?

Register below for the Ryan Anderson tour in your capital city. 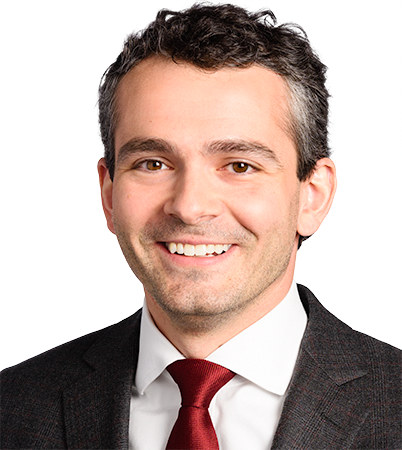 Ryan T. Anderson, Ph.D., is the William E. Simon senior research fellow at The Heritage Foundation, and the founder and editor of Public Discourse, the online journal of the Witherspoon Institute of Princeton, New Jersey.

He is the author of When Harry Became Sally: Responding to the Transgender Moment and Truth Overruled: The Future of Marriage and Religious Freedom.