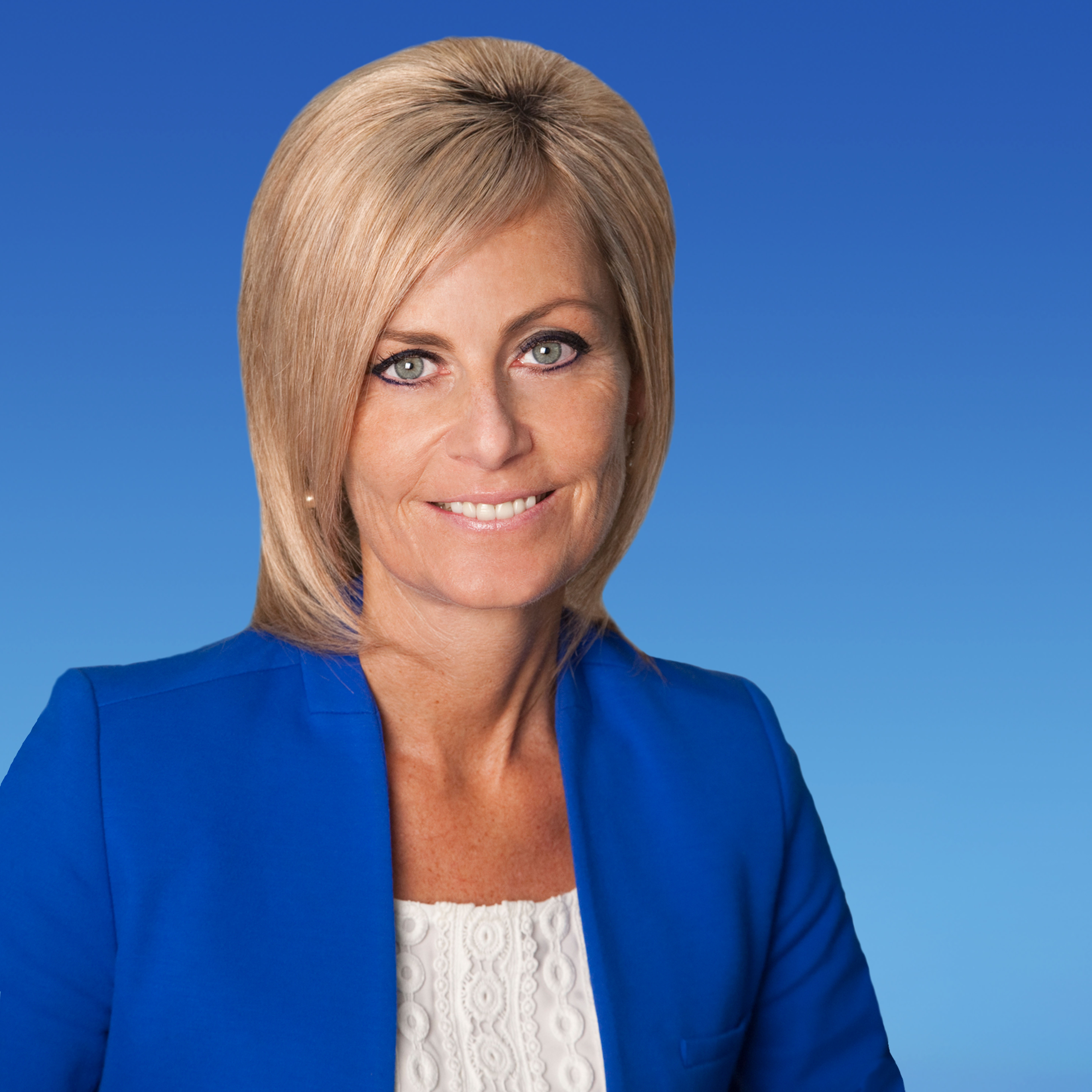 I was educated and practised law in Tasmania, before being elected in 2010. In 2014 I became the first female Speaker and became Minister for Justice, Corrections, Environment and Parks, and the Arts in 2017. I entered politics to improve the lives of those less fortunate in my community; an ethos I developed early in life while volunteering for charities and working in my family’s small businesses. I have always had a strong community focus and on creating a strong economy to create jobs to support our health and education system and Tasmanians in need. I am happily married to Dale, and we both strongly value our family and community responsibilities.

I want to continue to provide strong leadership and maintain a focus on providing a successful and confident future for all Tasmanians. In order to do this we must continue to build our strong economy by striving to be one of the most competitive places to do business, one with the right environment to encourage investment and jobs growth. Economic prosperity will allow us to better provide for Tasmanians doing it tough in our community and make Tasmania an even more affordable place in which to live.

I have opposed each such Bill that came before me in my time as an elected member of Parliament (although I was unable to register a vote in the Speaker’s chair in 2017). I am opposed to legalising euthanasia.

As a deeply committed, accessible and caring person who works hard in and for her community, to achieve the best possible outcomes.