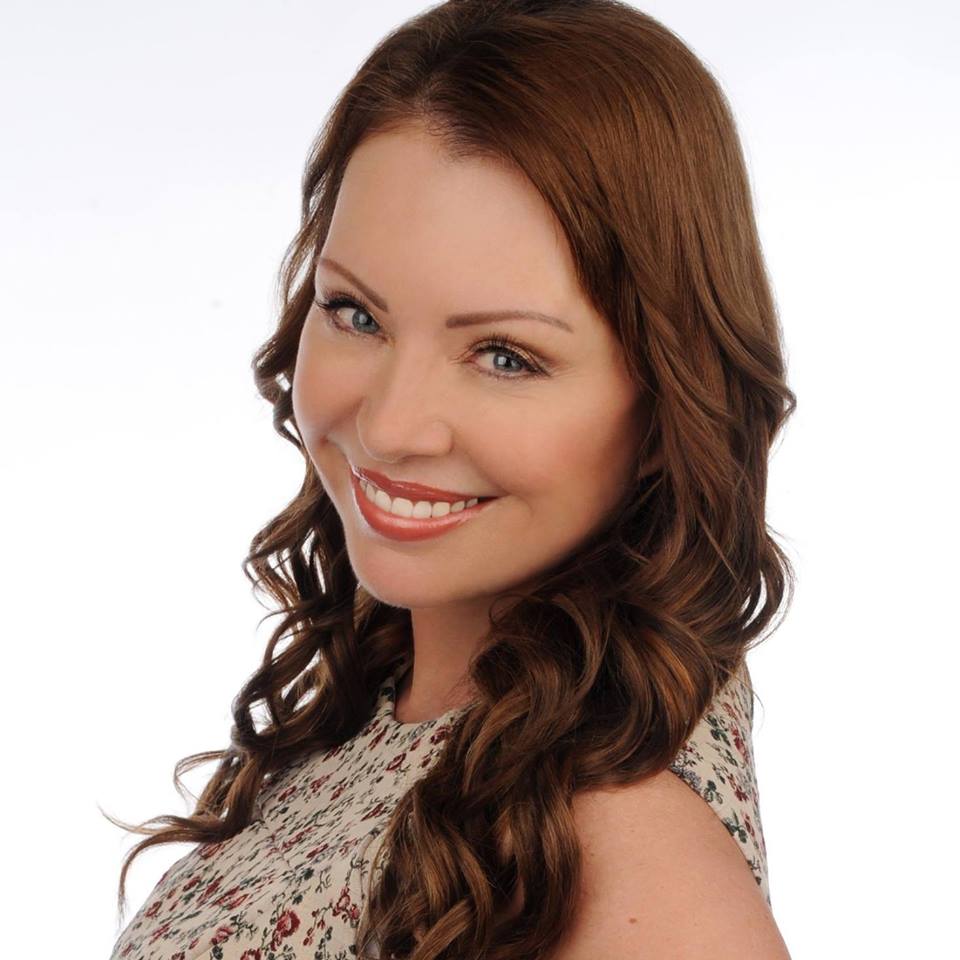 Will your party commit to a meaningful examination of this successful policy approach to prostitution with a view to implementing a similar approach in Queensland? Will commit to a meaningful examination of the policy. I would need to look at it closely in order to know whether I would support it or not. I am extremely concerned about the socio-economic and health related reasons why people become prostitutes and am totally committed to addressing the cause of the main reason/s for prostitution.