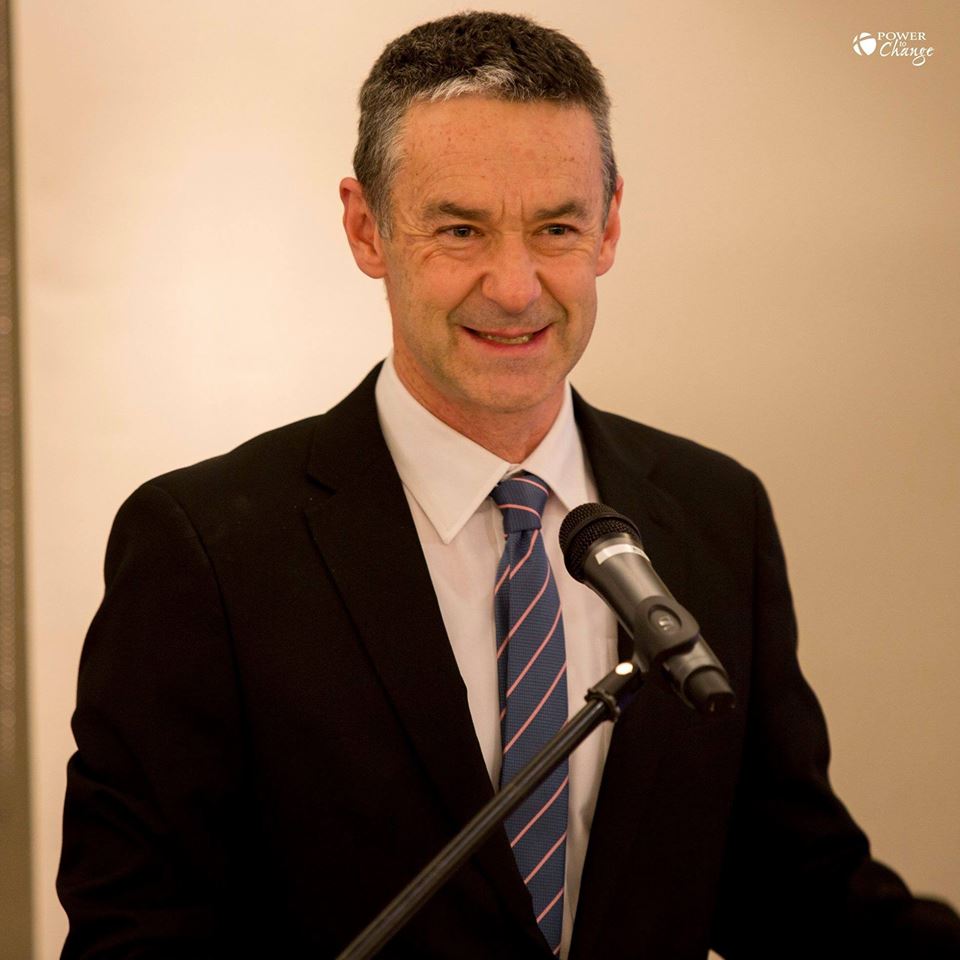 a)     Does your party have a policy on whether gender theory should be taught in schools and, if so, could you please state what that policy is?

I believe fluid gender theory should not be taught in schools

b)    Does your party commit to withdrawing the controversial Safe Schools program and other similar programs already being taught? I believe in the removal of any program that teaches gender theory, or any program that sexualises children.

a)     Refuse federal funding and maintain a commitment to keep gender theory programs out of the classroom?

I agree, I believe the funds could be better invested in non sexual antibullying programs.

I believe in the sanctity of life and could not vote for any change to abortion laws which  would further weaken the protection of the lives of unborn children. I do believe in care and nuture of women who may have gone through great hurt, and through which carrying and having a child may cause further anguish and hardship but would like see the best resources and supports made available to help them through this journey to healing

a)     Will you adhere to this policy for the entire 56th parliament?

b)     Will your party commit to voting against the introduction of legislation that reduces protections for the unborn within the next parliament?

c)     Will your party commit to an inquiry into why babies that are currently born alive are not given medical assistance to stay alive?

a)     Will your party commit to ensuring that euthanasia is not legalised in Queensland?

b)     Will your party commit to voting against the introduction of legislation concerning euthanasia or assisted suicide within the next parliament? Yes

a)     Will your party commit to a policy to ensure that outdoor advertising is ‘G’ rated?

b)     Will your party commit to introducing legislation to penalise advertisers who repeatedly breach the code?

a)     Will your party commit to a meaningful examination of this successful policy approach to prostitution with a view to implementing a similar approach in Queensland?

a)     There has been some discussion concerning the introduction of a Bill to protect human rights. What is your party’s policy on this issue? How will your party ensure that such a bill gives equality to the rights of freedom of freedom of thought conscience and religion and freedom of expression so that they do not become subservient to the right of non-discrimination?

Yes , not sure but being a Pastor myself, I will seek to make sure that those who are not in agreement with the outcome, conscientious objectors, will still have freedom of speech and religion but communicated in respectful ways,

b)     Specifically how will your party protect the freedom of thought conscience and religion and freedom of expression of the substantial number of Queenslanders who will not want to use their professional and/or artistic skills to be involved in same-sex marriages?

c)     I am not sure, but being a Pastor myself, I will seek to make sure that those who are not in agreement with the outcome, conscientious objectors, will still have freedom of speech and religion but communicated in respectful ways,

d)     Section 124A of the Anti-Discrimination Act 1991, a so-called “hate speech” provision has been used recently to suppress freedom of speech.  In a free and democratic society, commentators should have the freedom to argue points of view without the threat of coercive action against them if they cause offense. Will your party commit to an examination of the impact that s124A has had on free speech and consider amending or removing this section?

a)     What is your party’s policy with regard to foster care? Will your party commit to reform the Queensland foster care system and adoption procedures to provide permanency and stability for children in foster care?

Yes , I am a foster parent myself of a long term child (14 years). My wife and I have had no issue with a sense of permanency with our foster child. We were happy with a permanent order and that has never been challenged, but I do generally support the view that once a child has been with a family for over 2 years and a permanent order has been granted, that there should be a workable process for that family to adopt the child(ren) should they so desire.