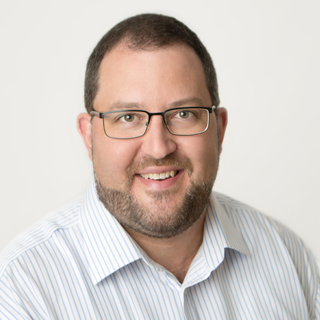 I do not support gender theory or the Safe Schools program being taught in Qld schools.

a)     Refuse federal funding and maintain a commitment to keep gender theory programs out of the classroom?

This isn’t relevant to me as an Independent. However, as stated above I do not support gender theory being taught in schools.

I do not support any changes to the existing abortion laws in Queensland. I would vote against any changes such as those introduced into Qld Parliament in this previous term. I would be willing to call for an inquiry into why babies born alive are not given medical assistance to stay alive.

I would not support legislation to change Queensland’s current euthanasia laws.

I support moves to apply classifications to billboard advertising in Queensland. I also support the resolution passed at the Australian Summit Against Sexual Exploitation in May 2017 calling for these changes.

My position on this issue can be read here: http://www.seathholswich.com.au/pdf/Where%20I%20Stand%20-%20Billboard%20Advertising%20Standards.pdf

I would support an inquiry into this issue. I haven’t studied the Nordic model enough to have a definitive position on it at this point of time.

Freedom of thought, religion and expression is essential in Australia. I have no definitive position on whether a Human Rights Bill is necessary – it is not something I have researched adequately at this point in time. However, in light of the ‘yes’ vote in the same-sex marriage survey I would support in inquiry/examination of these provisions to ensure any new legislation does not reduce these freedoms.

Queensland’s foster care system and adoption practices need a significant overhaul. I would support any major party who introduce sensible reforms in this area and would personally contribute to inquiries and committee hearings on the matter.