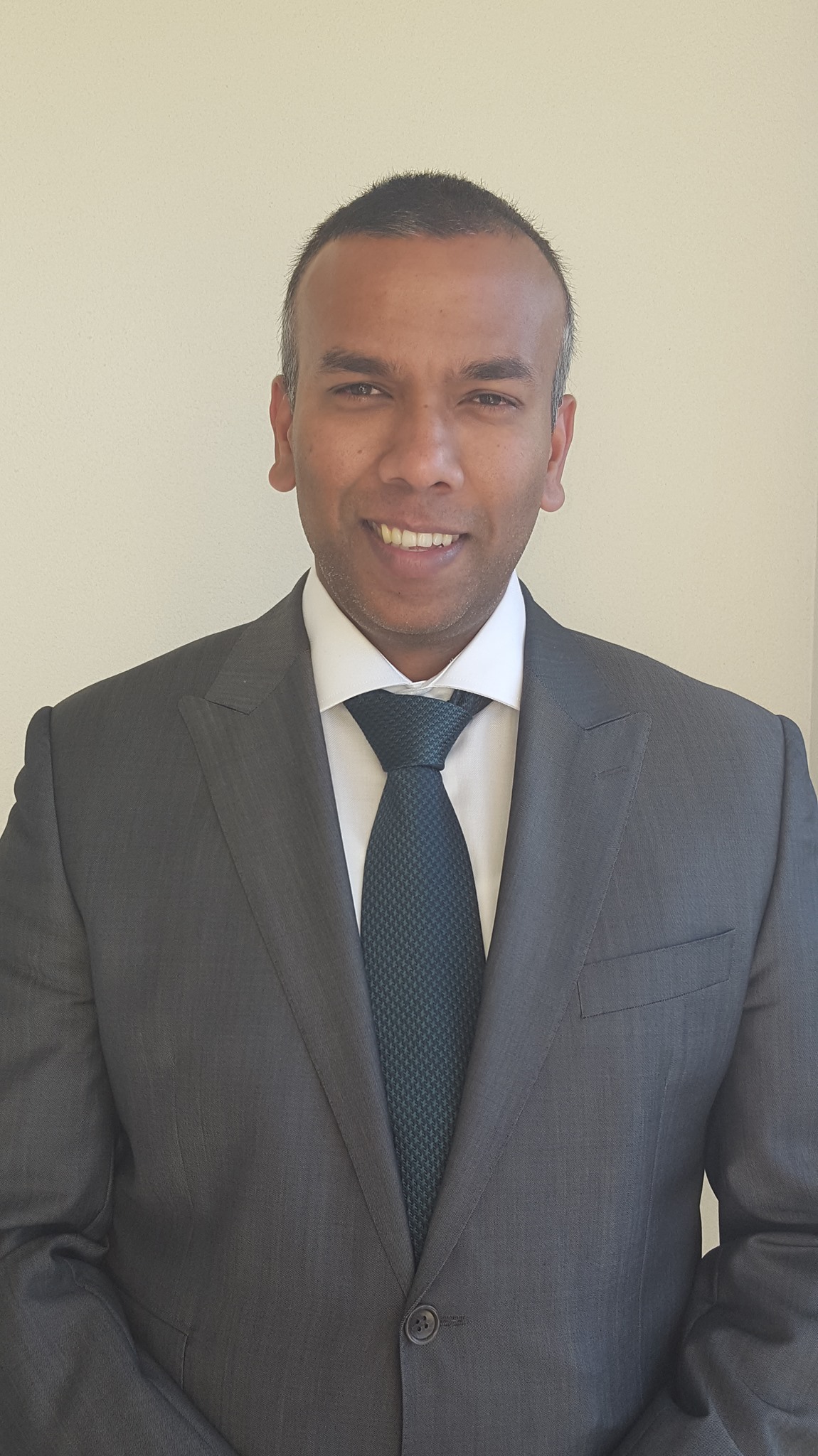 The controversial Safe Schools program introduces gender theory to school children as though it were fact. Tasmania and NSW have withdrawn Safe Schools and similar type programs but have had to exercise vigilance to ensure that gender theory is not included in the school curriculum under different names.

a)     Does your party have a policy on whether gender theory should be taught in schools and, if so, could you please state what that policy is? I’m still working through this. I understand that there are kids that are going through understanding their gender however I am not convinced that the percentages require a school curriculum.

b)     Does your party commit to withdrawing the controversial Safe Schools program and other similar programs already being taught? I do after a review and getting some facts/data around why and if it is needed in the first place.

a)     Refuse federal funding and maintain a commitment to keep gender theory programs out of the classroom? Depends on (a)

The Law Reform Commission (LRC) is currently considering abortion laws in Queensland and is expected to report in the second half of 2018.

a)     Does your party propose to change current abortion laws in Queensland and, if so, how? Could you please outline your party’s policy on abortion? I believe in a womens right to get an abortion if she so desires however the time period for getting abortion would need further discussion. Perhaps something akin to abortion be a choice up to 8 weeks of gestation as an example.

b)     Will you adhere to this policy for the entire 56th parliament? Yes

c)     Will your party commit to voting against the introduction of legislation that reduces protections for the unborn within the next parliament? Yes

d)     Will your party commit to an inquiry into why babies that are currently born alive are not given medical assistance to stay alive? Yes

Various state governments have debated the introduction of laws to allow assisted suicide or euthanasia.

a)     Will your party commit to ensuring that euthanasia is not legalised in Queensland? No. This is a choice again for an individual to make however it does require further study.

b)     Will your party commit to voting against the introduction of legislation concerning euthanasia or assisted suicide within the next parliament? No

Advertising standards are currently supervised under a system of self-regulation administered by the Advertising Standards Bureau (ASB), which relies on the voluntary compliance of advertisers. While it sounds admirable on paper, this system of self-regulation in practice fails to compel compliance from advertisers, whose commercial interests are better served through displaying sexual imagery. There are no penalties, no fines, no consequences for advertisers who consistently delight in flouting community standards and triumphing publicly over their critics.

a)     Will your party commit to a policy to ensure that outdoor advertising is ‘G’ rated? Yes

b)     Will your party commit to introducing legislation to penalise advertisers who repeatedly breach the code? Yes

The University of Queensland has found that the legalisation of brothels in Queensland has failed to curb the growth of prostitution, with up to 90 percent of Queensland’s prostitution industry remaining unregulated and illegal. Sex trafficking continues to be a problem. Internationally, policies discouraging demand for sexual services are proving to be the most effective way of limiting both the size of and the harms resulting from prostitution. The policy approach known as the “Nordic model” comprises three essential elements:

a)     Will your party commit to a meaningful examination of this successful policy approach to prostitution with a view to implementing a similar approach in Queensland? Yes

c)     There has been some discussion concerning the introduction of a Bill to protect human rights. What is your party’s policy on this issue? How will your party ensure that such a bill gives equality to the rights of freedom of freedom of thought conscience and religion and freedom of expression so that they do not become subservient to the right of non-discrimination? Freedom of speech/thought and human rights is fundamental and has to be protected at all costs.

d)     Specifically how will your party protect the freedom of thought conscience and religion and freedom of expression of the substantial number of Queenslanders who will not want to use their professional and/or artistic skills to be involved in same-sex marriages?

e)     Section 124A of the Anti-Discrimination Act 1991, a so-called “hate speech” provision has been used recently to suppress freedom of speech.  In a free and democratic society, commentators should have the freedom to argue points of view without the threat of coercive action against them if they cause offense. Will your party commit to an examination of the impact that s124A has had on free speech and consider amending or removing this section? Hate Speech is hate speech. Freedom of speech is curbed even now with existing laws around harassment and defamation. I don’t see an issue here.

There are currently 9000 children in foster care in Queensland. Recent figures show that there have been only 2 adoptions.

a)     What is your party’s policy with regard to foster care? Will your party commit to reform the Queensland foster care system and adoption procedures to provide permanency and stability for children in foster care? Yes. I believe this system is completely broken and needs urgent review.