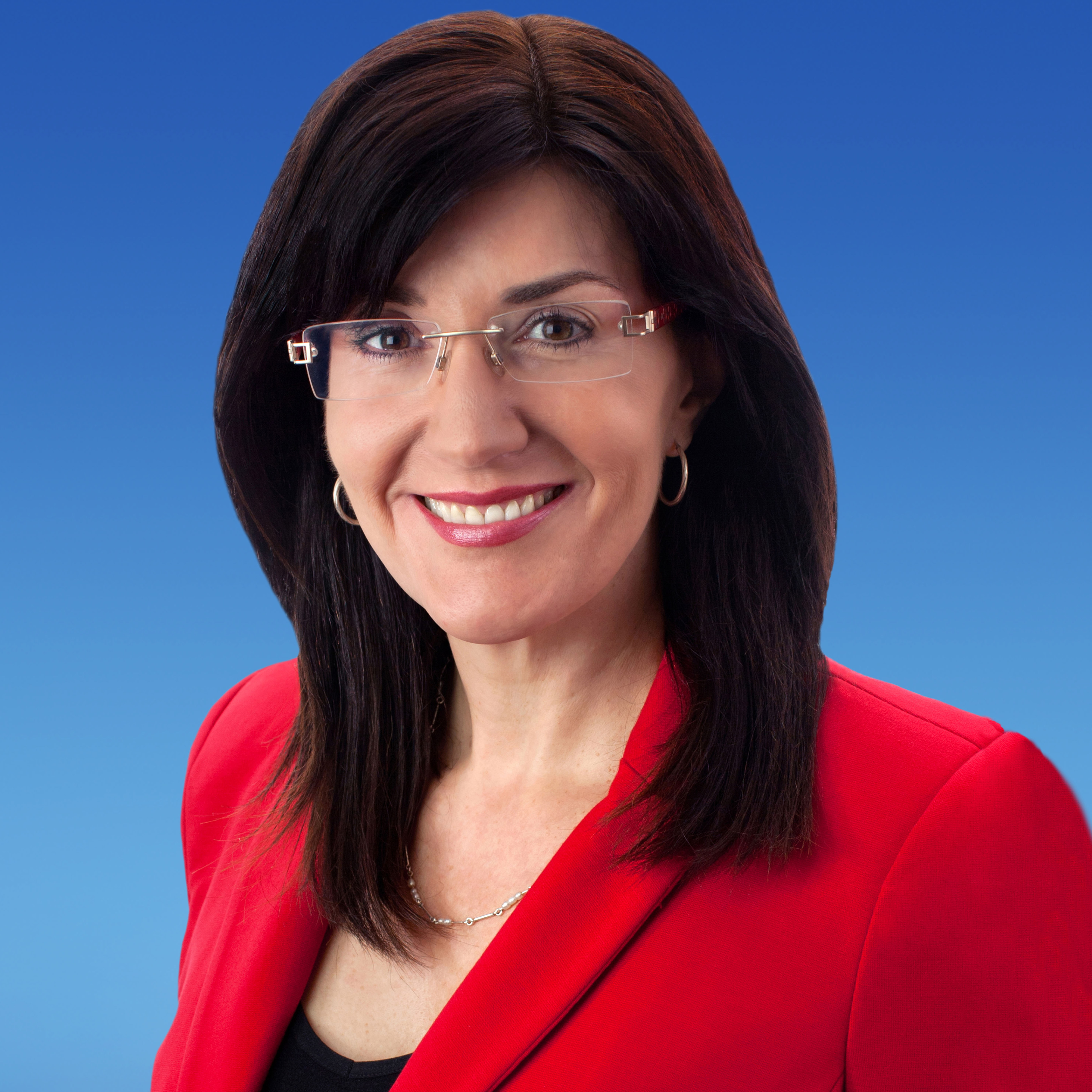 I was born in Launceston and trained at the LGH as a Registered Nurse before shifting to Hobart with my first daughter.  I worked in health related areas until elected in March 2010. I have completed a business degree, worked as a National Sales Manager in a global medical company, and owned my own business.  My husband is also an RN and we have three children.  From my life experience, as well as from studying an education degree, I’m very interested in policies that will strengthen and support families. health, education, cost of living, family violence, aged care, and people with disability.

To build everyone’s future in strong communities and make Tasmania the best state in Australia in which to work, live and raise a family.  This will be assisted by growing a stronger economy, which will not only create more jobs and employment for Tasmanians, but will give us more money to invest into essential services such as health and helping and assisting our most in need and most vulnerable.  Also, by taking greater action on the rising cost of living, affordable housing, keeping Tasmanians safe, and giving our children and young people the best possible start in life and education.

I would strongly oppose and vote against any attempts to legalise euthanasia as I did in 2013 and 2017. As an RN who worked in aged care and looked after countless people receiving palliative care, I am a passionate advocate for the need to ensure that we continue to research, use and promote world's best practice palliative care that will negate any need for assisted suicide.  I also believe in the dignity of human life and that euthanasia poses too great a threat to our most vulnerable – especially people with physical and mental disability, the elderly, children and young people.

10: How would you like to be remembered as a politician?

Hard working, compassionate, and trustworthy Member of Parliament, who worked for the good of my constituents and stood up for the Christian worldview, and defended the values, rights and freedoms that are important to me, including freedom of speech, freedom of religion, parental rights, protecting and assisting our most vulnerable and the dignity of human life.

To be known for my conviction, integrity and courage to battle for justice, truth and the heart and soul of Tasmania, and for safeguarding protections as shown by my advocacy and voting record on issues such as same sex marriage, euthanasia, abortion, adoption, anti-discrimination, surrogacy and family violence.