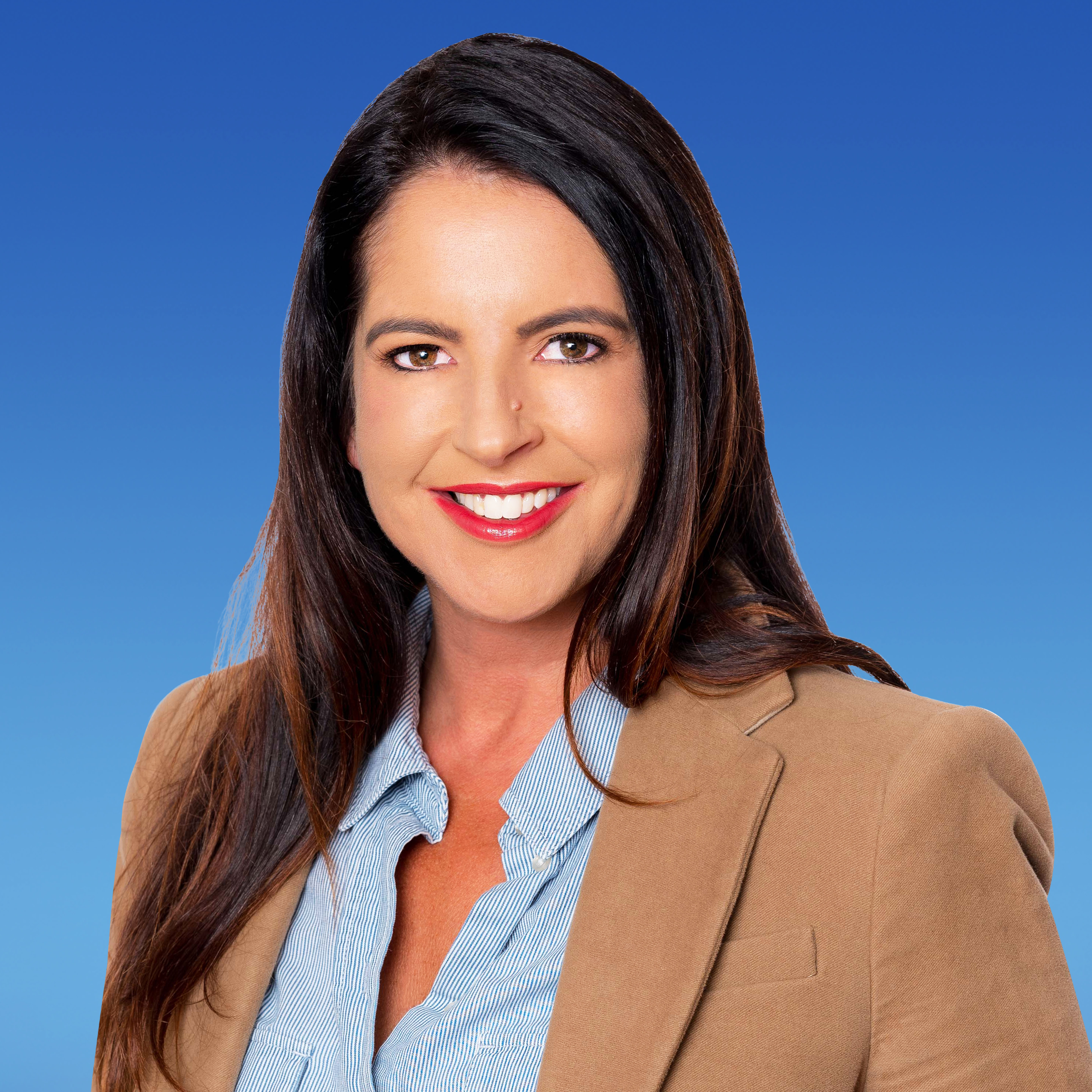 I was born and raised on a farm in Richmond, with strong Christian values that I have been privileged to share with my husband and two young children. Through my career in small business, I have learned the importance of hard work and the value of giving back to the community.

My aim is to continue to grow jobs through Tasmania and its regions and develop new opportunities for our communities. I am also passionate about enhancing the education system to give our youth the best start in life, to gain employment and raise their own families in our beautiful state.

I do not see a circumstance in which any future euthanasia legislation would receive my support.

If successful in my candidacy, I would want to be remembered for achieving for my community, for being accessible and respected for my integrity and remaining true to my own values.