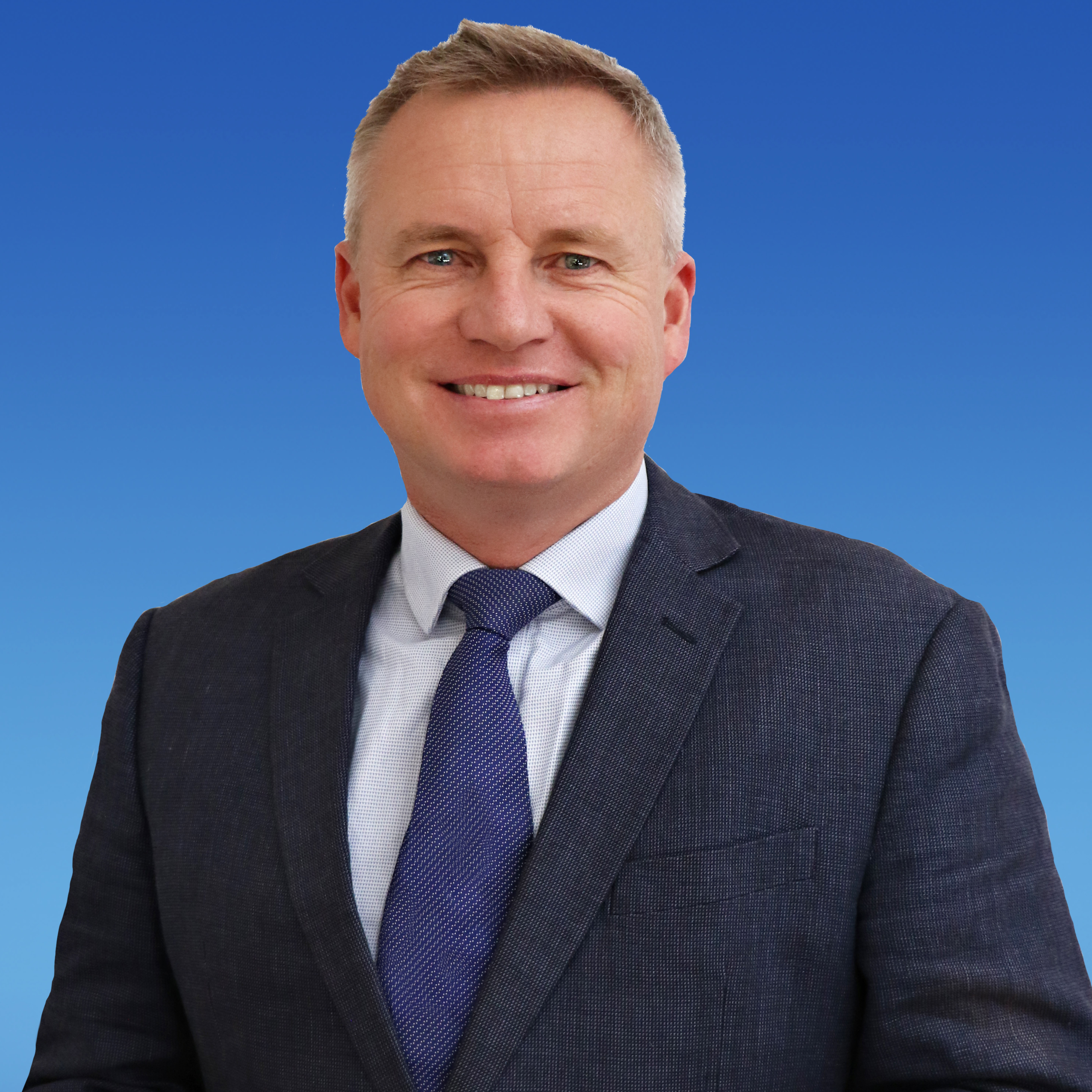 I have lived and worked on the family farm at Sassafras prior to being elected to Parliament in 2002 as Member for Braddon.  I am currently Deputy Premier, and Minister for Education and Training, Primary Industries and Water, and Racing.  I have a strong sense of community values, and I’m a former Lifeline Telephone Counsellor, having volunteered for, and assisted many community organisations throughout my life.  I am married to Sandra and blessed with three children, now school-aged, Ruby, Lucy and Holly.

Confidence in our economy leading to greater investment and more job opportunities.  An education system that leads the nation and prepares our young people to be lifelong learners and active and positive members of our community.

A hard working person willing to go the extra mile to help people in need.