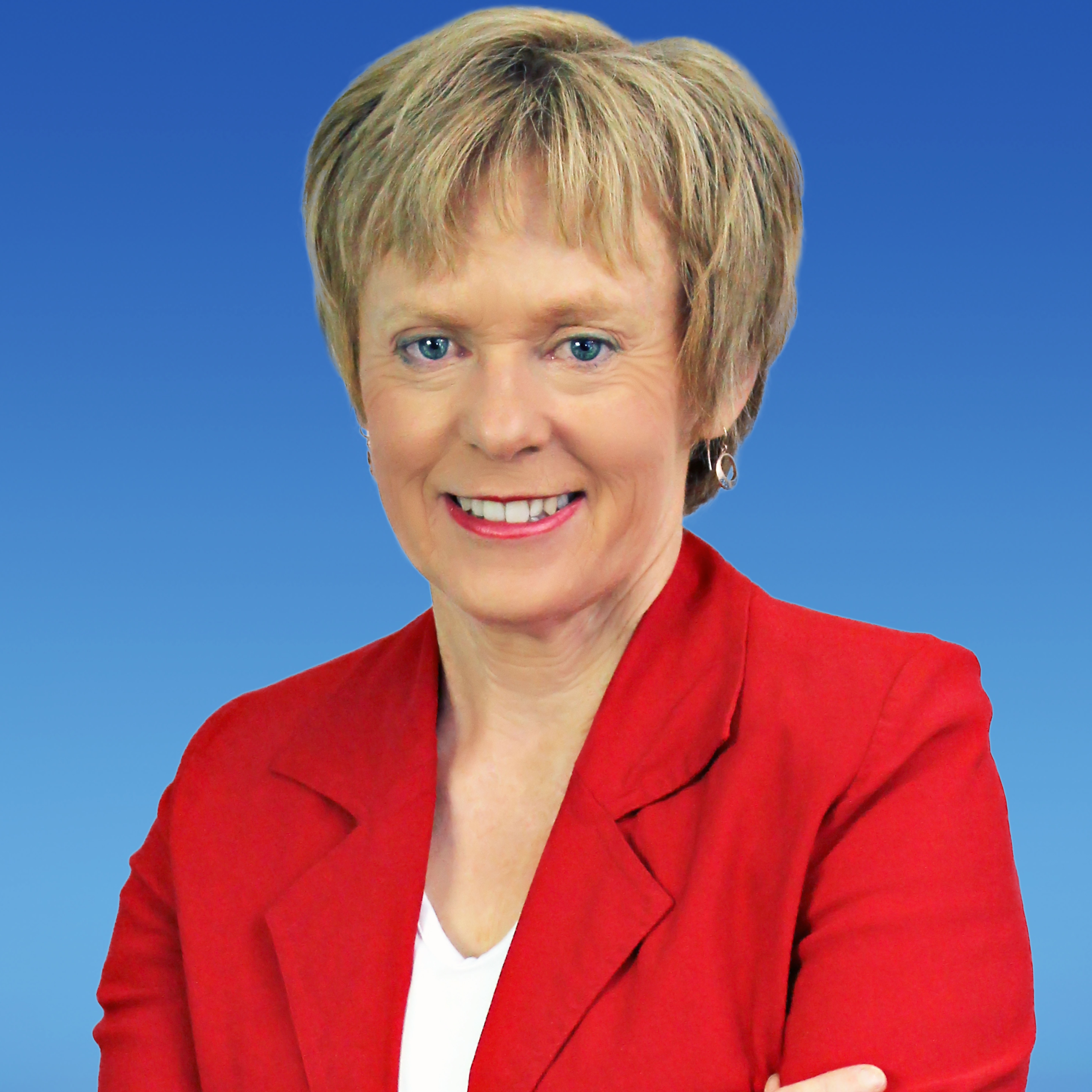 I was elected in 2014 after an extensive and successful career in business (financial advice) and on the land (beef). I was educated at Smithton Primary, The Friends’ School and various tertiary institutions.  I am married to Roderick and have two adult children. As National Chairman of the Practitioners Division of the financial industry association, I led the implementation of Certified Financial Planner (CFP®) designation. This major and successful industry reform highlights my ability to lead and deliver strong outcomes. I believe in Christian values and I am committed to directly addressing the issues facing families.  I serve as Deputy Speaker/Chair of Committees and Government Whip. My interests are horse-riding (recreational), bushwalking, reading widely and travel in the outback.

My top priorities are to create more jobs and opportunity for people and businesses.  I want services delivered in Braddon and to further unlock this region’s potential.  To achieve this we must create a strong, confident economy and grow our jobs and population.  Therefore it is my priority to have a clear plan, well defined and explained priorities and Budget discipline.

My vote was and remains a NO vote.  My priority is to seek excellence in the delivery of Palliative Care throughout the state, especially in regional areas.

The protection of vulnerable persons, in particular, disabled people and the elderly, can only be achieved, in my view, by ensuring the wilful killing of another person is a criminal offence.  Self-initiated suicide, which involves the provision of the instruments and medication by another person, will lead to the killing of vulnerable people against their will.  I believe human life is sacrosanct.  Our focus must remain to eliminate pain and suffering for all, through excellence in palliation.

I seek to be remembered as a hard-working, approachable and empathetic politician who would take up the fight for my constituents and as a politician who helped create a thriving economy where hope and opportunity abounded; who was unquestionably conscience driven and remembered as authentic; who proudly represented the values of a significant portion of my constituency; who always remained true to my principles and values; who fought to create the best long-term social, environmental and economic outcomes for this state; and who firmly stood for the family as being the ideal social structure in which to raise children.