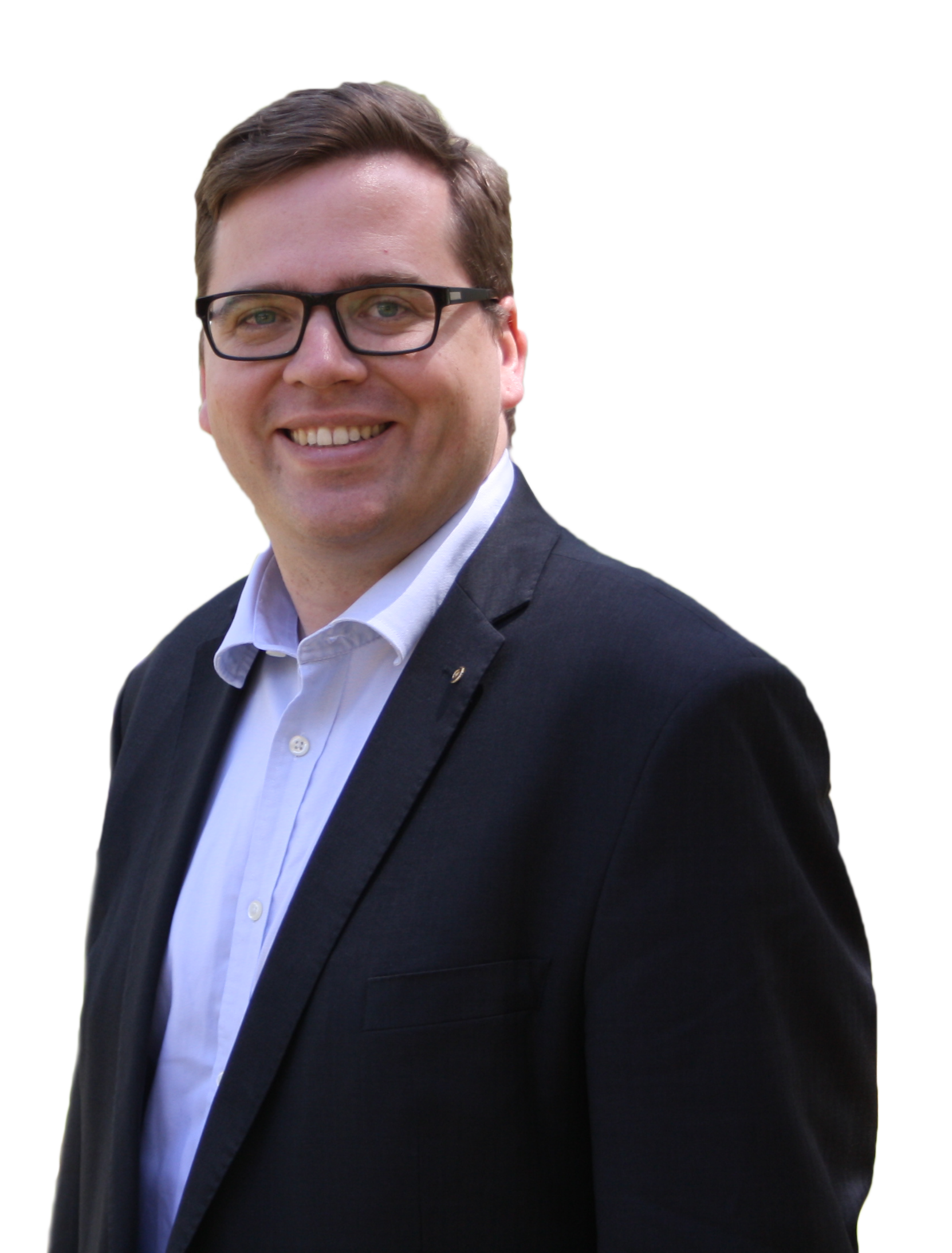 I am the child of migrants from the UK. Dad came out with his family after the Second World War.  His family had a difficult time of it when they migrated and Dad went into the Navy at 16.  After an injury forced him out of service he had a range of trades and careers before starting a business in the water treatment industry which he ran for forty years – and which I worked in as one of my first jobs.  Mum was a nurse who came out to work in Northern Territory aboriginal communities for a couple of years in the late sixties – but she loved Australia so much that she stayed for good.  My parents instilled in me from a young age the importance of taking personal responsibility, of working for what you want, and contributing to the community.

The Morialta community is diverse and so are its local needs – I support a range of local projects such as the Liberal promise the upgraded Paradise interchange car park. However jobs and the cost of living are the two biggest issues in the electorate.

A Marshall Liberal Government will replace the controversial Safe Schools programme with a broad evidence-based anti-bullying programme with a particular focus on stopping online bullying. This new programme will be based on the successful NSW programme.

A Marshall Liberal Government will replace the controversial Safe Schools programme with a broad evidence based anti-bullying programme with a particular focus on stopping online bullying. This new programme will be based on the successful NSW programme.

This is a complex area of law and I would need to see the detail of any proposed legislative change before finalising my position on the bill.

I voted against the recent Euthanasia bill in the Parliament. While I tend to prefer laws that maximise personal autonomy rather than governments making decisions for individuals, I am yet to see a bill allowing Euthanasia that has sufficient safeguards to prevent abuse that would allow me to support it.

I support religious freedom, and that extends to faith-based organisations.

I see my work as a parliamentarian as an opportunity to serve my community, not build a name for myself. If I am remembered in that way then I will have done my job well.