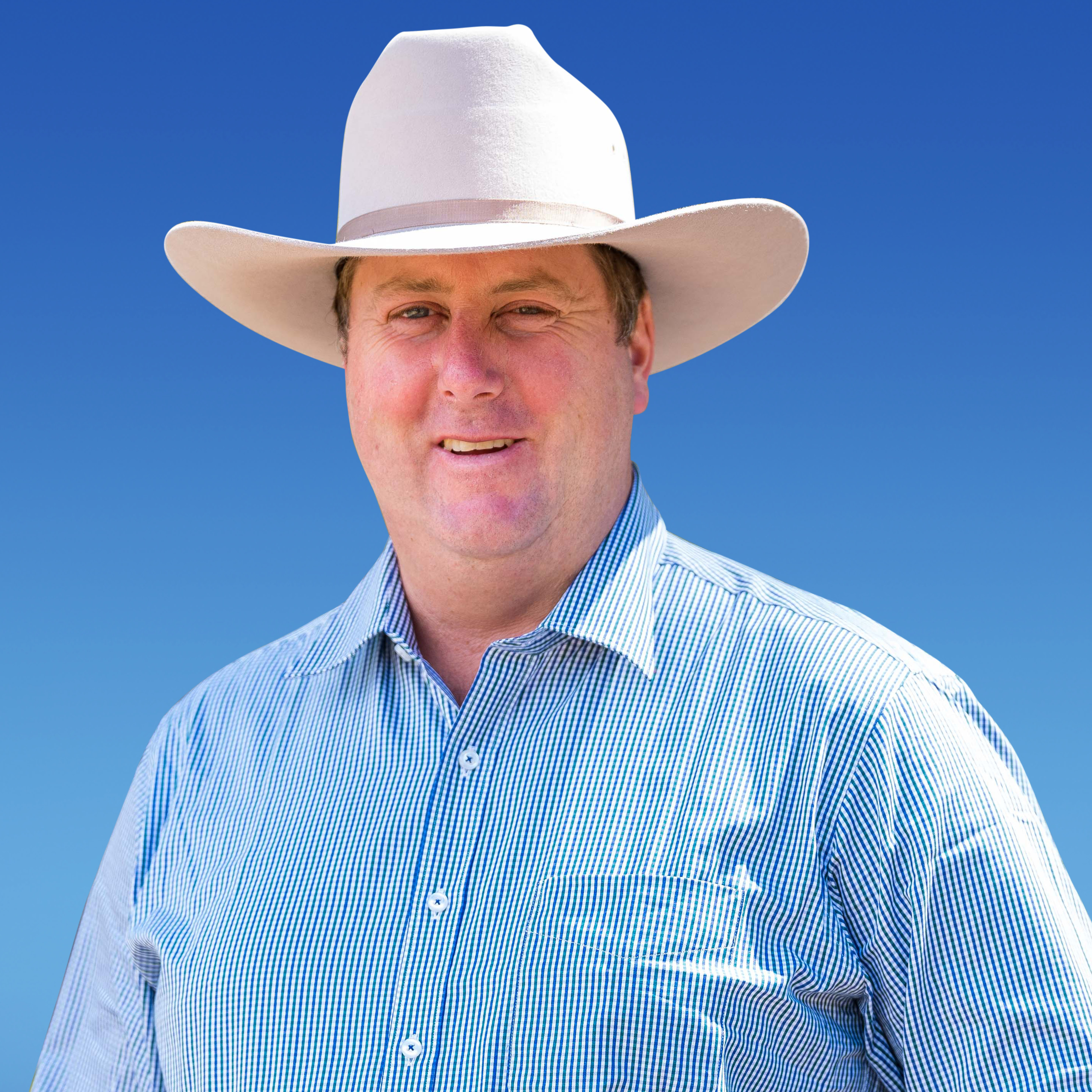 My family were the second settlers in Scottsdale, working in and around the Scottsdale and St Helens region pioneering many activities, such as coastal shipping, tin mining and farming.  I was born on 22 January 1975 and spent my early days on the farm at the Gardens, north of St Helens, with my parents John and Maureen, and three older sisters, Georgina, Louise and Patricia.   Due to our isolation, my mother home-schooled my sisters until I, as youngest, was old enough to attend school.  I attended St Helens District High School for primary school, then followed a family tradition of four generations by attending Launceston Church Grammar School as a boarder.  After graduating, I spent 3 years working on the family farm at The Gardens.  In 1995, I attended Lincoln Agricultural College in New Zealand, graduating in 1996 with a Diploma of Agriculture, and then returned home to the farm.

I Married Mhari in 2003 and we have four children, Elizabeth, Angus, Campbell and Posie.  I now continue to run the Antu Cattle Company over three properties in far north eastern Tasmania, as well as being a Councillor for the Break O’Day municipality.   We are currently diversifying into free range, pasture-reared pigs.  My primary interests are the farm, farming welfare, and my family.

Review the Forest Practices Act to make it more balanced towards agricultural resources in Tasmania, with a view of achieving the Liberals’ goal of $10 billion agricultural production by 2050.

Work with mental health professionals to develop communications within rural and regional communities to achieve better support for clients and their families around mental health, and to provide a clearer pathway for positive outcomes for all those impacted by mental health issues.

I am pro-life and as such, do not support euthanasia.  My family’s experiences with terminal illness and the dying process have led me to believe strongly in the importance of quality palliative care.

I would like to be remembered as a visionary who always looked to the future for better outcomes for all Tasmanian communities, in particular around securing agricultural resources and mental health services and initiatives.