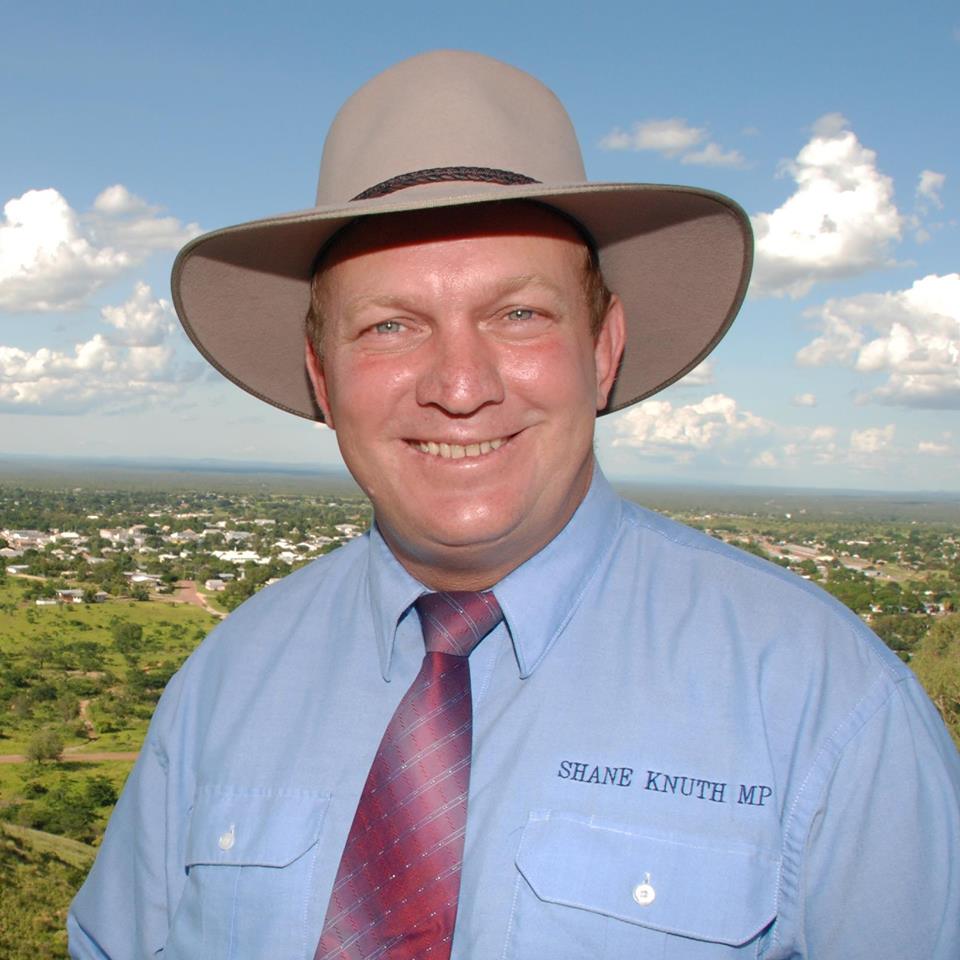 family’s heterosexual world-view as homophobic or intolerant. The public outcry against the introduction of

secuality and gender. Sex and gender education should never have been associated with bullying and it

exposed Safer Schools as a form of social engineering to force students to accept a government agenda.

Acceptance and tolerance cannot be taught by forcing a singular view of sexuality.

I have, and always will, fight for the right to life. I cannot understand why an unborn child is not protected and

sacred in our culture. We need better services to care for mums who are considering that option with balanced

counselling and support to help women access alternative solutions. There are many women who have had

parents is something I could not support.

When we are talking about euthanasia it is important to be clear what exactly we are discussing. There are

avenues available for patients to request no medical intervention to prolong life. There are no countries in the

ease the suffering of patients in an incurable and painful condition.

In 2013 I tabled the Classification of Publications (Billboard Advertising) and Other Legislation Amendment Bill.

Unfortunately the bill was rejected by a hostile Government led by former-Premier Campbell Newman. It was

exploitation and exposure to inappropriate material in public spaces.

The Nordic model of managing prostitution targets those who exploit sex-workers. It was pioneered in Sweden

and ‘decriminalises all those who are prostituted, provides support services to help them get out, and makes

buying people for sex a criminal offence in order to reduce the demand that drives sex trafficking’. 1 This model

would benefit more from intervention and assistance than prosecution.

The issue I see with a Bill of Rights is that it clouds the importance of our constitution. There are many

protections in our constitution that have been eroded by legislation over the years, yet few people are aware of

the massive changes that have occurred because we are not taught about our constitution the way we should.

understanding and applying the protections afforded by the Australian Constitution. Those advocating for an

to make changes to our constitution.

I have a strong record defending the safety of children. In 2013 I introduced the Child Protection (Offender

predators that had been released back into the community. I continue to support a sex offenders registry for

better screening of applicants for positions working with children.