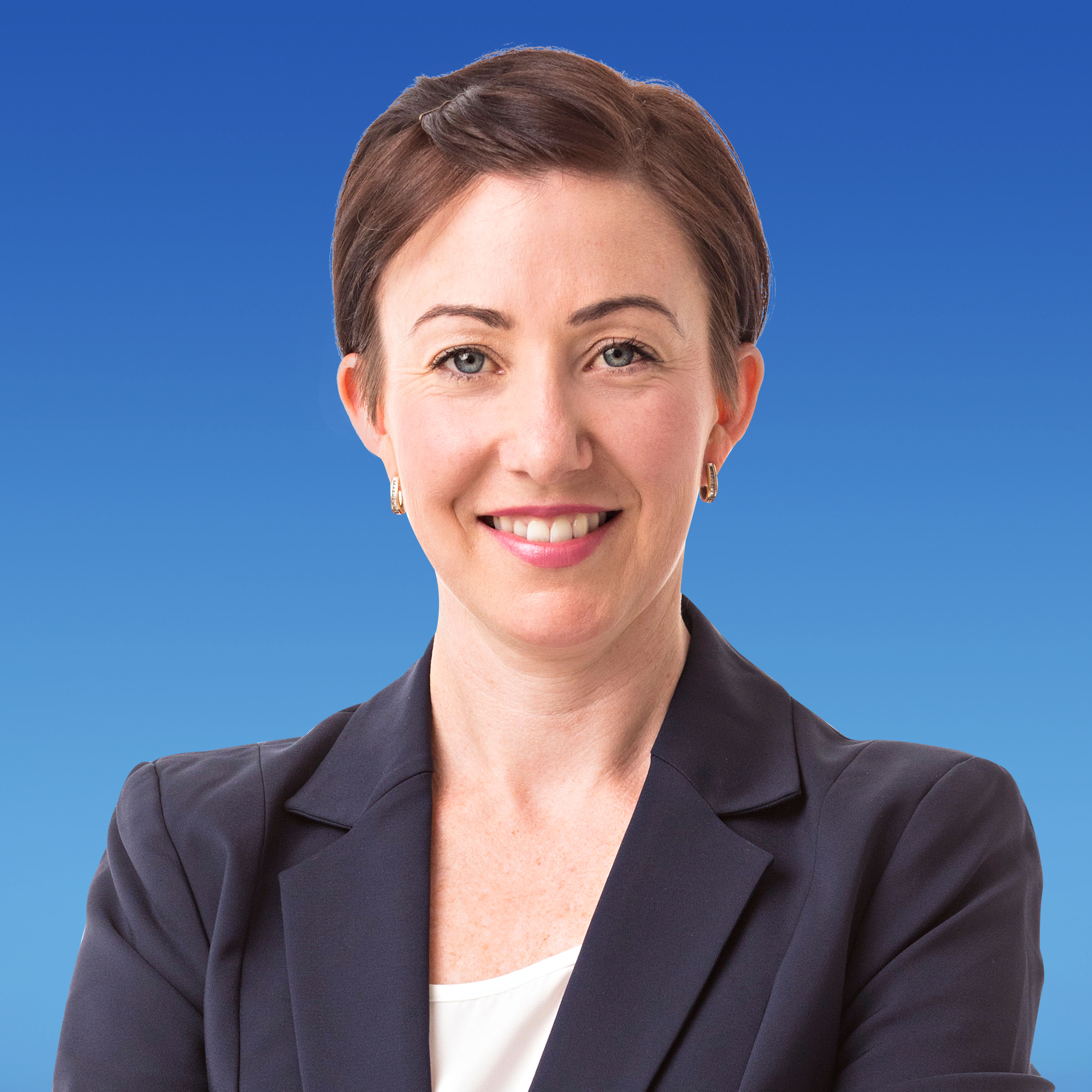 I am a born and bred northern suburbs girl.  My family owned a small business in Claremont, a petrol station, and I began working there after school when I was 12.  Working at such a young age has given me a firm foundation in my work and moral ethics.  I now own two fitness centres with my business partners, in Glenorchy and Bellerive, which provide health and fitness to these local communities.  I have 10 year old twin girls, Lotti and Mia, who keep me on my toes everyday, and have recently become a single mother.  I am passionate about life and I never say no to a challenge.  Failure is learning how to do it better next time.

1) Finding a solution to generational issues, breaking a poverty mind-set and giving hope back to the community, including providing pathways for our younger generation to gain education and skills to give them lifelong opportunities for success, like apprenticeships and other forms of education such as TAFE, not just University.

2) Keeping our young people in school longer and reducing youth unemployment. As an employer, I have been shocked by the mindset of some young adults, who don’t seem to want to work full time or lack the persistence to improve their skills. Something has gone wrong somewhere, I seek an opportunity to find it and investigate how this can be changed.

Euthanasia is a very emotional debate.  My personal values will always be to seek to preserve life.  I would have to view any legislation before I would consider changing something that goes beyond my value system.   My concern is that once euthanasia is legalised, lobby groups would seek to expand the laws.  I would not like to see Australia have laws similar to European countries where you can voluntarily end your life due to alcoholism or depression.  I believe we do much better in palliative care; pain relieving drugs are so advanced that all forms of pain can be addressed for those suffering.

My aim is to be a strong, female voice in government.  I believe in small government, not an over-reaching one, where freedom of choice and freedom of speech is protected.  I want to see all generations being given hope to continually empower themselves to grow and be successful.