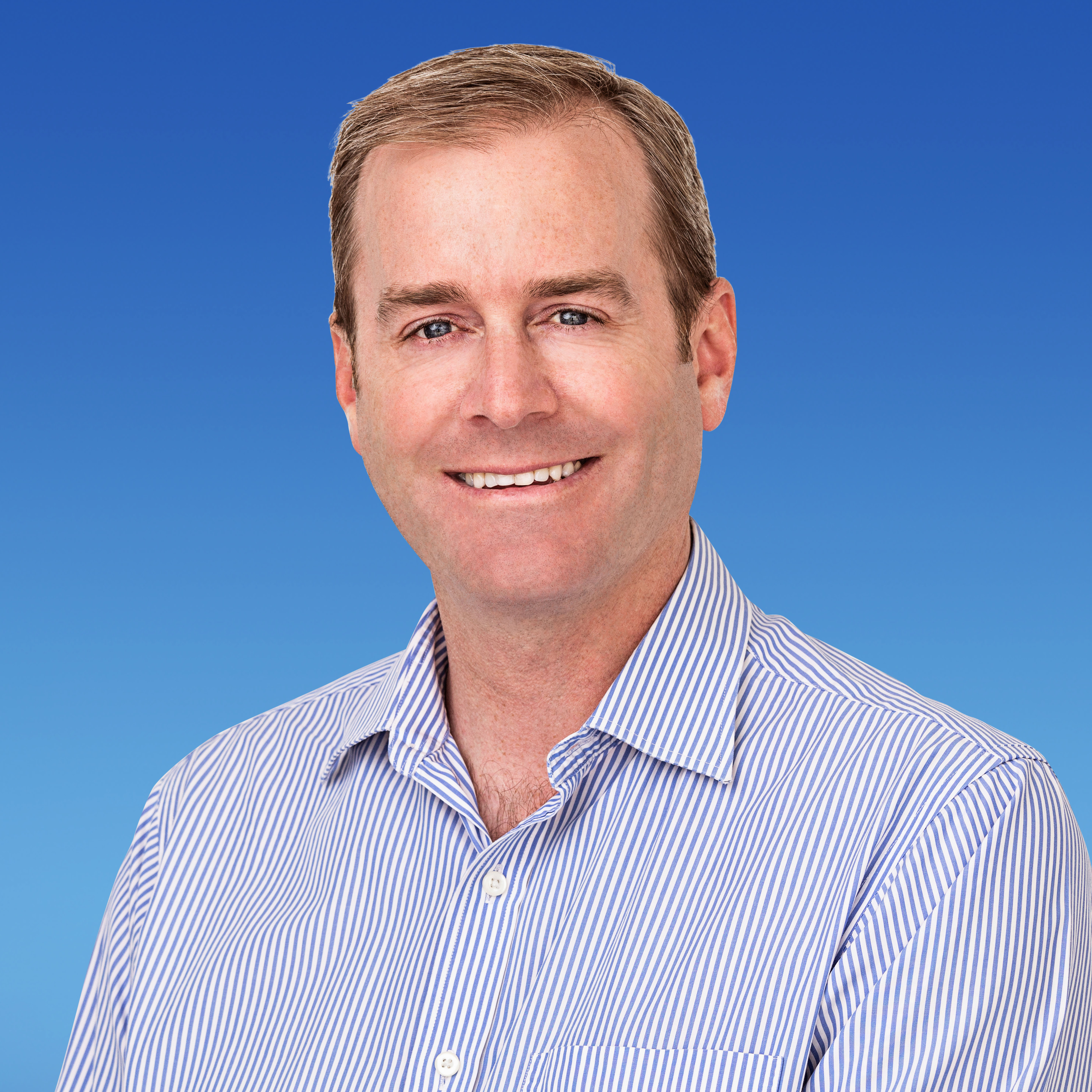 I’m a born and bred Tasmanian, was raised in a large, loving family in the Launceston area.  I’ve been married to Julie for 23 years and we are raising our young adult daughter and teenage sons.  Julie and I share a background in education and our whole family love to support a range of community organisations and charitable causes close to our heart.  We are woven into the local Christian community and greatly appreciate the prayerful and other church supports that we receive as a family serving together in public life.

I want Tasmania to be the safest place for children, who can be raised by mothers and fathers who love them, and are supported so as to be able to meet their responsibilities.  I want to see stronger educational outcomes, leading to job-ready young people, a growing economy and creating new businesses and jobs here on our island

I do not support the killing of one human being by another. I do not support suicide and have actively worked to build a stronger community belief that every life lost to suicide is one too many. The “euthanasia” debate is a debate run every four years by those who refuse to accept the outcome of previous votes and are not honest in their language about what they are actually proposing: that is, assisted suicide and medical manslaughter. I have compassion for each person who needs support during terminal illness and believe that more can be done to deliver ethical reform proposals, including legally enforceable advance care planning and improved palliative care.

When my time as a parliamentarian comes to an end, I would like to remembered as a person who dreamed big for Tasmania, solved problems, promoted a culture of life, hope, freedom and generosity and stood by his convictions and Christian values.  I hope that whatever achievements or mistakes made, people will say that Michael remained faithful (to his family, community, parliament and the Lord), kept his word and spoke up for the voiceless in the human family.