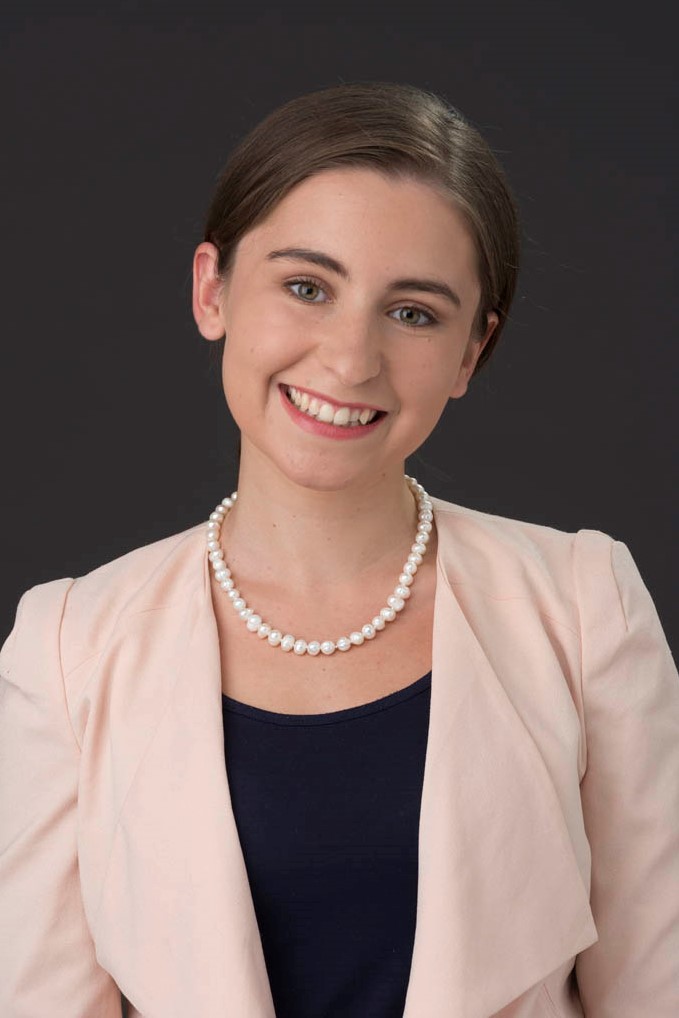 I was raised in Adelaide, the second of six children.  I was homeschooled throughout my school years, then studied Fashion Design and Technology at TAFE before completing Foundation Studies at the University of South Australia.

I completed a Traineeship at the office of Tom Kenyon, MP, Member for Newland, and then worked for a Federal Senator.   I recently joined my family in the Mt Gambier area where I am currently working in the family painting business.  I have also worked in hospitality and as a swimming teacher.

I am passionate about increasing opportunities for people who are disadvantaged and protecting safeguards for vulnerable people.

I am running for the seat of Mt Gambier and realise it will be an incredibly difficult seat to win.  I would like to see more young people involved in politics, which is one of my main motivations for standing.  I would like more people to think deeply about the big issues changing our society and improving the protections for the most vulnerable, particularly people with a disability and the frail elderly.

Anti-bullying programs should teach respect for everyone and treating others as one would like to be treated.  These are the simple and essential tools that should be the foundation of any anti-bullying program.  For those of us who are Christians, we believe all people are made in the image of God, and are therefore worthy of dignity and fair treatment.  I strongly believe that biology determines whether we are male or female and it is destructive to teach that our feelings determine our gender.  Parents have the right to full knowledge of what their children are being taught.

Yes, this is a topic that I am passionate about.  The Nordic model sends a strong message that women are deserving of respect and must not be bought and sold.

I would need to know more detail of proposed legislation, but I cannot see how decriminalisation would improve the situations for people.

A. Do you support legislating for $1 bets?

B. What other measures do you support to help at-risk South Australians and their families?

I would like to be remembered as the woman who successfully brought in the Nordic model.