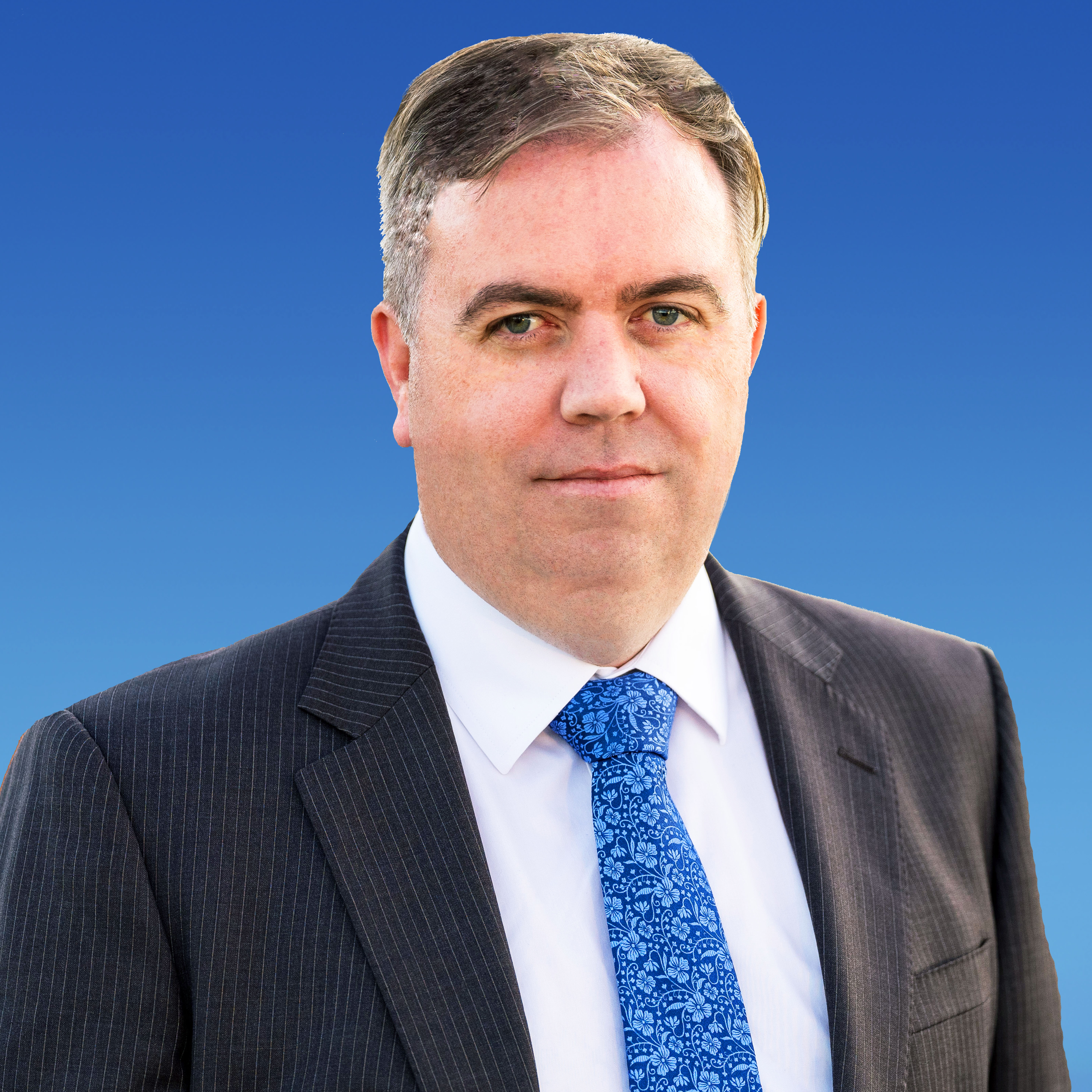 Born and lived in Kingston and Blackmans Bay all my life, I went through Catholic schools for all of my education before attending the University of Tasmania where I obtained a Bachelor of Commerce.  After leaving university I ran my own business for nearly 12 years before entering politics, first at Kingborough Council and now State Parliament.  Away from work I am basically a sports fanatic with an interest in pretty much any sport you can think of

I would like to be remembered as someone who stood by the courage of his convictions.