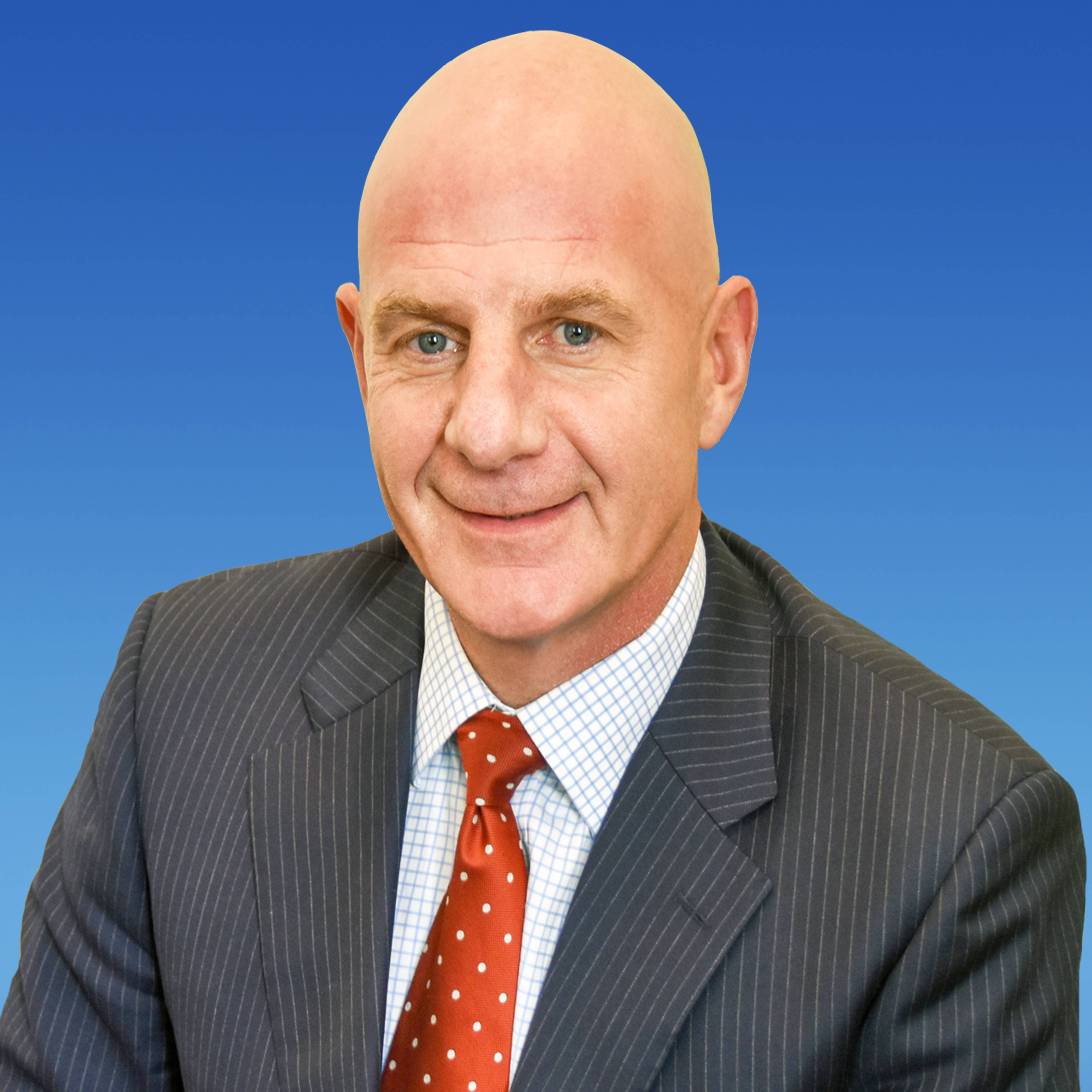 I am a proud and passionate Tasmanian, raised at Nunamara in Northern Tasmania. Together with my wife, Amanda and children Millie and Finn, we live in the Tamar Valley. I have served as a Member for Bass in the Tasmanian Parliament since 2002 and have been privileged to serve as Treasurer, Minister for Planning and Local Government and Minister for State Growth in the Hodgman Liberal government since 2014. My interests are to spend time with my family, watch movies, keeping fit and reading.

Deliver a stronger economy, more opportunity and jobs. Build a better future for all Tasmanians.

I have not supported previous attempts, and I remain very concerned about the legalisation of euthanasia in Tasmania.

As a politician who worked hard to make Tasmania a more confident place for people to live, work, invest and visit.