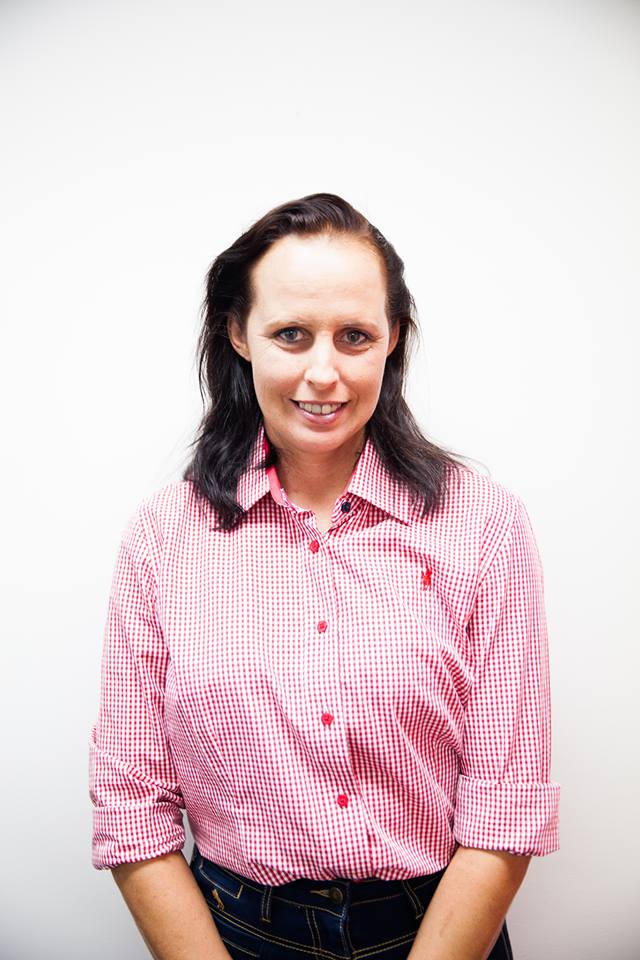 The Labor Party response has been received from Jackie Trad, Deputy Premier of Queensland in communication to the Australian Christian Lobby State Director.

The Palaszczuk Government is committed to ensuring our state schools are safe and inclusive places to learn for all students. Regardless of a student’s gender, race, disability, appearance or sexual identity they are welcome in our state schools, without discrimination.

The Department of Education does not mandate or endorse individual programs or initiatives. Principals, in consultation with parents and the school community are in the best position to make decisions about the most appropriate programs to meet the needs of their students.

Your members would be aware of the history of the two Bills by the member for Cairns, Mr rob Pyne MP, and the subsequent withdrawal of those Bills. The Palaszczuk Government recognised that those Bills did not give appropriate resolution to a range of issues related to law reform in this area, and subsequently referred the issue to the Queensland Law Reform Commission (QLRC).

The QLRC is an independent statutory body that makes recommendations to government on areas of law which are the subject of specific inquiries.

The QLRC was asked to have regard to a number of matters in preparing its report to government, including:

a)    Existing practices and services in Queensland concerning termination of pregnancy including those provided by medical practitioners, counsellors and support services

b)    Existing legal principles in relation to termination practices in Queensland

f)     The views of the Queensland community

g)    Legislative and regulatory arrangements in other Australian and international jurisdictions.

The Premier has made a commitment that in the next term of government, Labor will bring forward a Bill to Parliament based on the recommendations of the QLRC Report. The QLRC is required to report of the Attorney-General by 30 June 2018.

As you can see from the Terms of Reference, regard will be had by the QLRC to the consultation with stakeholders that occurred during the Parliamentary Committee’s consideration of the first and second Bills, and the views of the Queensland community, when preparing its report to Government.

Labor Party Members of Parliament will be free to exercise a conscience vote when voting on the Bill. I am limited in any further information I might be able to provide until the QLRC process is concluded.

The issue of voluntary euthanasia as assisted dying is a very serious and emotive issue and, understandably, generates significant debate within the community, with strong views being held on both sides.

The Palaszczuk Government respects the notion of supporting people and improving the lives of all Queenslanders and also understands that people deserve the best quality of life throughout their lives.

For this reason, there are many different options available in the form of advanced care planning and palliative care. These services provide physical, psychological and emotional, as well as spiritual support for patients and their families and friends. Providing these services allows for the patient to be as free as possible from unnecessary suffering and assists in maintaining dignity and independence.

To support the provision and coordination of personalised care for people at the end of their lives, the Palaszczuk Government has released Queensland’s Statewide strategy for end-of-life care 2015 and A charter for care of adult patients as the end of life in May 2016.

These documents can be viewed online on the Queensland Health website.

With regard to the legislation of voluntary euthanasia, it is important to remember that there remains significant concern about legislation of euthanasia and the ability of government to ensure that the lives of the vulnerable, the elderly, and those unable to speak for themselves are sufficiently-protected. With that in mind, the Palaszczuk Government has not current plans to introduce legislation to allow for voluntary euthanasia and will closely-monitor developments in other jurisdictions.

Any Member of Parliament is permitted, under the Standing Rules and Orders of the Legislative Assembly, to introduce a Private Member’s Bill on any issue including euthanasia. Should such a Bill be introduced, Labor Party members of Parliament will be free to exercise a conscience vote when voting on the Bill.

In response to the petition launched by the Australian Christian Lobby, the Legislative Assembly referred an inquiry into sexually explicit outdoor advertising to the former Health and Community Services Committee (HCSC) on 17 April 2013. The inquiry focussed on whether reform is needed to protect children from exposure to inappropriate outdoor advertising.

The HCSC tabled its report on 31 January 2014. The inquiry found that the current sustem of self-regulation in the advertising industry worked well, because the majority of advertisers cooperate with the Advertising Standards Bureau (ASB) to remove or modify inappropriate advertisements. However, the inquiry highlighted a gap in the system where a small number of advertisers do not comply.

Seven of the eight recommendations made by the HCSC were addressed to industry. The one other recommendation encouraged the Queensland Government to introduce legislation to recognise the industry code of ethics and allow government to enforce the Advertising Standards Board decisions. The Newman-Nicholls Government’s response rejected this proposal.

The Palaszczuk Government was concerned about the inappropriate comments on many of the Wicked Campers vans that travelled on roads around the state. Those vans are painted with offensive slogans and cartoons which have been the subject of numerous complaints to the ASB. However, the company frequently refuses to abide by the ASB’s determinations.

The Premier gave a commitment to introduce laws that enable enforcement of those Board rulings, so legislation was introduced to ensure that advertisers who use these slogans are cartoons found inappropriate by the ASB are required to remove them from vehicles or risk having those vehicles de-registered. Once de-registered, the vehicle cannot be re-registered in Queensland until the advertisement is removed. The changes provide an enforcement mechanism for the already well-established processes adopted by the Advertising Standards Bureau, or the ASB.

The Premier announced on 29 October 2016 that this legislation is to be modelled on the Victorian Charter of Human Rights and Responsibilities Act 2006 and will send a clear message that the Queensland Government values and protects the rights of all members in the community.

The Palaszczuk Government is working to deliver this commitment and will be engaging in consultation with stakeholders on the content.

The Palaszczuk Government is working hard to improve outcomes for all children, including children in care.

We cannot do this without our wonderful foster carers. That is why the Palaszczuk Government has invested in a statewide recruitment campaign to encourage more families to open their hearts and homes, aiming to attract an additional 1,000 foster carers.

The government has also acted to improve support for foster carers by:

In addition, $3 million has been invested in a trial to see professional foster carers trained to provide stable, supportive family environments to children and young people with very complex needs, who may otherwise live in residential care.

First and foremost, permanency outcomes for children should be with their family. Thanks to extra family support services put in place since 2015 there has been a 2.9% decrease in the number of children found to be in need of protection.

The Palaszczuk Government has listened to children, young people and carers about the types of permanency outcomes they want and recently made changes to Queensland's Child Protection Laws. Those changes strengthen permanency planning and introduce a new Permanent Care Order that will provide the stability and permanency of an adoption order, but without severing a child's existing legal relationship to existing family members.

This new order is vitally important for children in out-of-home care. While adoption is and will always continue to be an option to meet the needs of children in Queensland, we must be realistic about its use.

There are many factors that can limit the suitability of adoption for children, particularly for children in care, such as the preference to place children with family and increase permanency with kin whenever possible.

When children are found stable and loving homes within their family, an adoption order would distort pre-existing legal family relationships. For example if a child was cared for by their maternal grandparent, an adoption order to the grandparent would make the child's mother their legal sister. Family adoption is not supported for these reasons in the wider community.

This impacts more than 40 percent of children in out-of-home care already placed with kinship carers.

These limitations are why many child protection experts like Professor Clare Tilbury have argued that 'adoption should be an option, but shouldn't necessarily be the preferred option'.

What is clear is we need more options than just adoption in Queensland. That is exactly why the Palaszczuk Government has introduced a new Permanent Care Order.