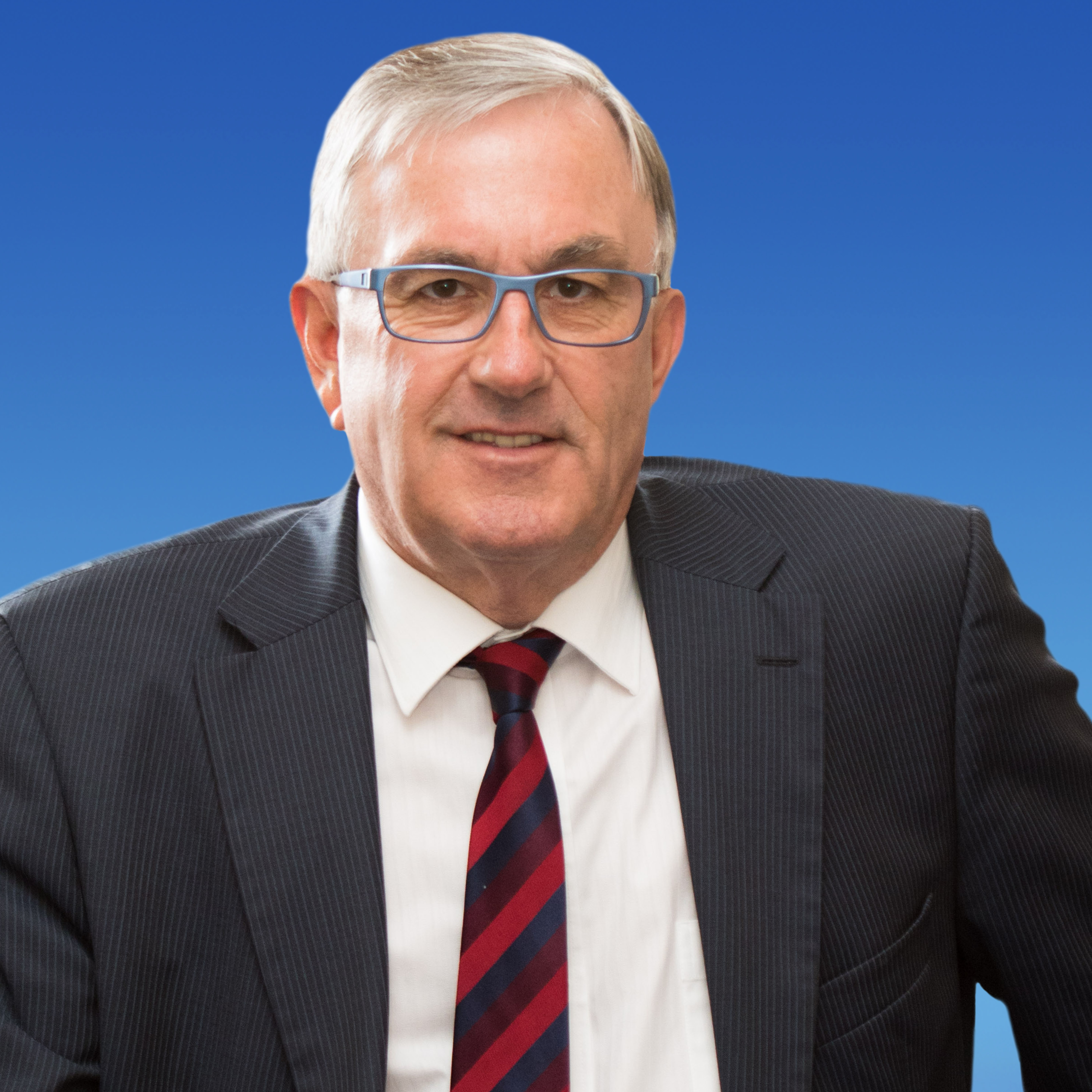 I am the third son of a family that migrated from the Netherlands in 1956 and settled in Northern Tasmania joining with a group of others connected to the family’s church in the homeland.  My previous work life was mostly in self-employment, particularly in the family’s business interests in building and hardware sectors.

I served on the Launceston City Council from 1985 before being elected to the House of Assembly in 1996.  My wife, Shirley, and I recently celebrated our 45th wedding anniversary with our four adult children, and spouses and 13 grandchildren.

In the Lyons electorate, I aspire to see all high schools offering education through to year 12, utilising positive partnerships with other schools and colleges to offer students a wide range of subjects.     I want to see local young people that are confident, literate and numerate graduating into higher education for full time productive employment.

Further, I want to continue to promote respect for every citizen’s personal safety and private property through strong law and order and justice policies.

I have led or coordinated most of the “No” campaigns against five attempts to legislate for Government-provided suicide in Tasmania.  I will continue to highlight the shocking abuses in places where such laws exist and will always stand up for the principle of the sanctity of life.

I feel that it would be a blessing if any legacy reflected on my career as a diligent, hardworking, values-based Parliamentarian who always fought hard for traditional family values, and God honouring-laws.