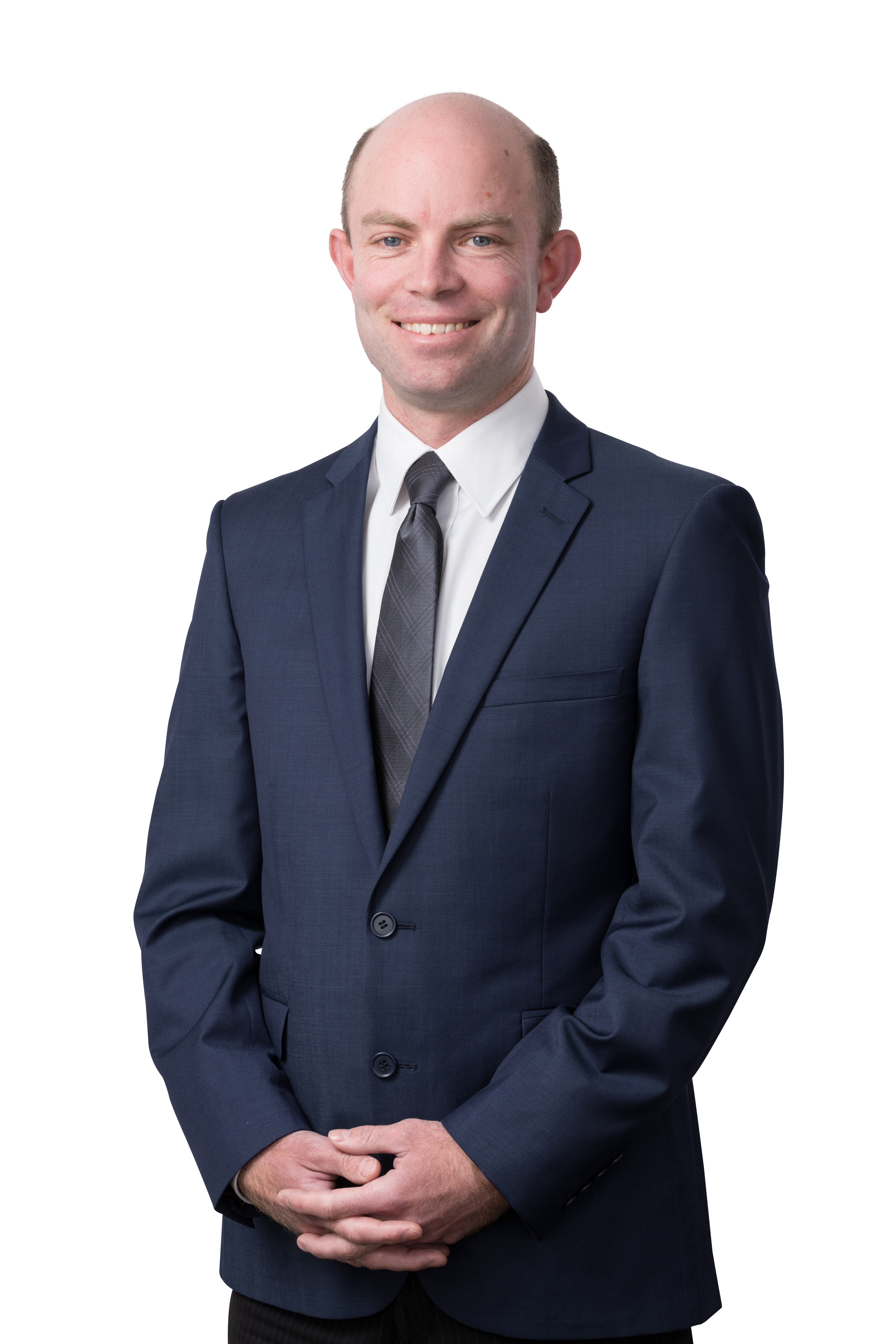 I was born in Hobart and attended Hutchins School and graduated from the University of Tasmania in 2006. I live in New Town with my wife Kate and two young children. I work as a lawyer and volunteer as the Tasmanian Director of Civil Liberties Australia. In my spare time I like to go bushwalking and bike riding.

I would like to see a Tasmania Human Rights Act passed into law and for Tasmania to become the third Australian jurisdiction to protect human rights in an Act of Parliament. I believe human rights are the basic building blocks of life and that by enshrining these rights in law we will better equip more Tasmanians to reach their full potential.

I would like to see Macquarie Point utilised, in part, to build affordable housing for people on low incomes. I believe this would be a reliable medium term measure to assist in providing more Tasmanians with an affordable home while also assisting in social inclusion by bringing more people of diverse backgrounds to live in our city.

Before such a law reform were ever enacted an extensive public discussion would be required and I support such a discussion taking place. I am strongly committed to an evidence based approach to policy development and would take account of all evidence available at the time to determine whether the costs of such a law reform outweigh the benefits or vice versa. I am open minded at this stage about such a change to the law.

I do not know enough about late term abortions to answer this question definitively. If elected and such an amended were tabled in parliament I would consult widely and take account of all views in forming my position.

I do, in principle, support organisations ability to restrict employment to those of the same faith. However, in practice, I am concerned that this can be used as cover to terminate the employment of people who do not readily fit the mould of the religion in question e.g. gay teachers being sacked for being gay.

I only support the ability of a religious school to turn away students of a different faith when a particular class size is at capacity. When class sizes are not at capacity and the school is in receipt of public funds I believe the school should enrol all students.

I am not familiar with what the particular ‘gender theory’ is or why it is contested. If elected, I would have a responsibility to inform myself of how public funds were being used.

Yes, in principle I support $1 bet limits as one of a different number of reforms that would reduce the impacts of poker machine addiction. Given the recent lower house election saw no success electoral success for the proposal for removing poker machines from pubs and clubs I would meet with all stakeholder groups to assess what is the next most meaningful reform that can be aimed for. In addition to dollar bet limits I am also aware of other reforms that have been suggested such as pre-commitment technology to enable a user to set their maximum expenditure through the machines.

In principle I would support a parliamentary inquiry into the Tasmanian Sex Industry Offences Act 2005 as all laws, from time to time, warrant review. I add the proviso that there are limits placed on the number of such inquiries that can be conducted in any given year due to resource and time constraints. I would reserve the right to see which other areas of inquiry are being proposed by the community and make a judgement call on which area most warrants expenditure of parliamentary resources. I have also been approached as a candidate regarding proposals for inquiries into gun law reform, housing affordability and tourism impacts on the environment.

I would like to be remembered as an Independent Member of Parliament who was able to work with all sides of politics to progress human rights protections for Tasmanians.