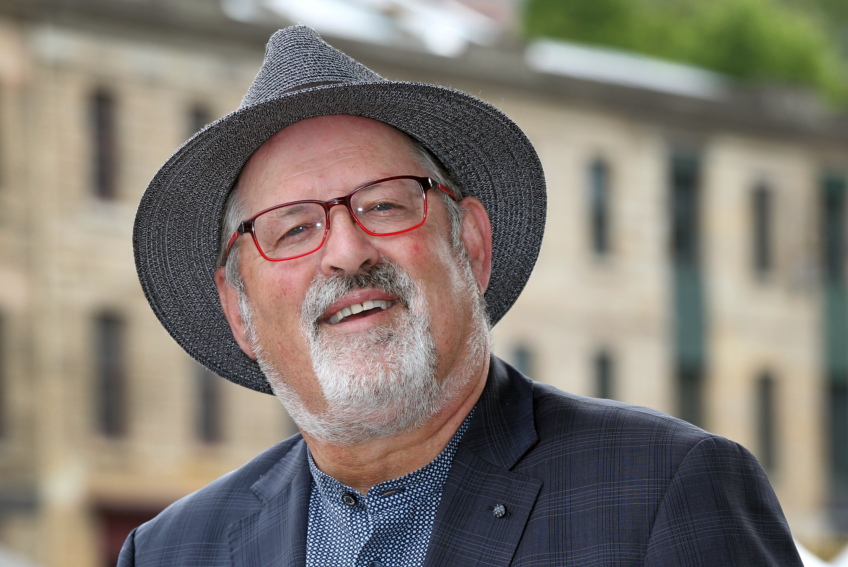 I was born in Hobart and raised in Dunalley where my father ran a fish cannery and factory.  I have one brother and I am married with three children and six grandchildren.  I was encouraged to help and consider others from an early age by my mother who appeared to be one of the ‘go to’ people for those in the community who needed spiritual comfort and practical assistance.  Bush walking, riding my old BMW motorbikes, skin diving and rod fishing are my enjoyable pastimes, along with reading local history and listening to good music.

Principally I am there to review legislation affecting the whole state and need to approach the role from that perspective.  Currently my electorate has affordable housing and traffic management issues entwined with the development of a capital city.  I would therefore be concentrating on a holistic approach to these issues by encouraging proper, integrated long-term forward planning between state and local government.

Individuals need to consider such weighty matters within the context of their own values and belief systems.  The law is for all and needs to reflect the diversity of our community within it which would find me supporting such a move.

That said, I would need to read submissions, listen to briefings and debate to discover what I would see as short-comings in such legislation.  It would also need to protect the vulnerable from unscrupulous folk that may seek to profit from such individuals and to ensure there is no reasonable prospect for the individual’s pain and suffering to be relieved.

During my terms as Lord Mayor (over 12 years) I was involved with the Council of Capital City Lord Mayors and was party to a number of conferences and forums on drugs and their impact on society in our major cities.  I am firmly of the belief that harm minimisation is the best approach to be taken rather than zero tolerance.  Alcohol and tobacco are legal and cause more harm than some of the more popularly disparaged drugs, such as marijuana. There needs to be an open, holistic approach to the issue of drugs per se in our community, dealing with their misuse as a health issue rather than through the criminal justice system, after all an addict is barely capable of deducing right from wrong when that inner craving is controlling their being.

Principally the issue of pregnancy and all that entails is between the expectant mother and her doctor(s).  The current law was devised to enable that to occur and I believe those settings are right.  To repeal the provision may indeed have the unintended consequence of increasing illegal abortions, which must be avoided at all cost, to safeguard the health of those involved.

The determination of whether or not a restrictive action is discriminatory is a complex matter under the relevant Act.   I believe the current law allows such a restriction where it can be shown it is relevant to the role being performed.  It is my understanding that “Sharing the ethos” doesn’t necessarily mean the individual to occupy the position has to personally practice or hold to the belief or faith position, but rather they are prepared to teach the ethos and that is the position I hold on the matter.

I support the status quo.  I would need to be appraised of any proposed amendments before commenting further.

I would see the legislation of $1 bet limits as being a step in the right direction, however my personal position is this:

The operation of poker machines needs a thorough review, regardless of venue.  Technical aspects i.e. speed of play, addictive nature, bet level and level of advantage to the establishment cause harm and require major scrutiny.

While I am unsure of the claims being made with respect to the Nordic model above, as with any contentious area of policy, I would be happy to participate in such an inquiry which would provide an opportunity to test such claims.

A fair and honest individual who was always willing to not only help others with their problems and issues but who listened to all sides of an argument before settling on a position and not closing their mind to any matter that was of general community concern.