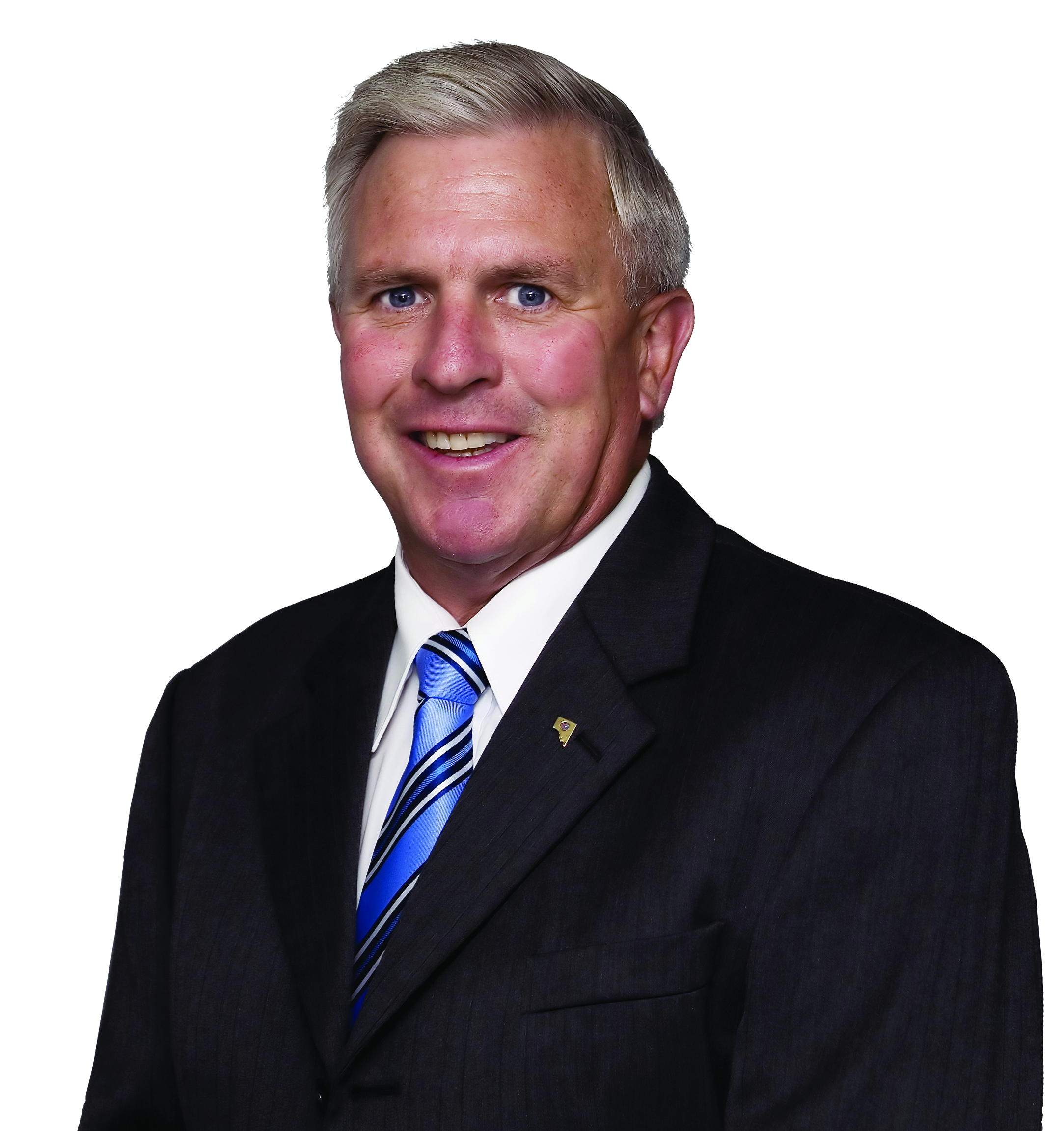 My name is Robert Brokenshire. I am a farmer, husband, father of three grown children and grandfather of five. I have been involved in the South Australian Parliament since 1993. I was raised on a dairy farm and continue to be involved in this industry, farming at Mount Compass with my wife Mandy and son Nick.

My colleague Dennis Hood and I were two of the first political voices raising concern about the Safe Schools program and we will continue to do so.

Before Parliament rose at the end of 2017, I filed an amendment to the Education and Children’s Services Bill which would have ensured the Safe Schools program, or any subsequent renamed program, could not form part of the mandatory curriculum and would require all parents to opt-in prior to their child’s attendance. The bill did not pass the Parliament but if re-elected, I will ensure that I file amendments regarding Safe Schools for any future bills. Parents need to be aware what their children are being taught and should give informed consent before their child attends lessons where social values and gender theology is taught.
Bullying is endemic in our society and unfortunately our school yards are filled students who have horrendous tales of bullying. I support a strategic anti-bullying approach in schools which targets anti-social and unacceptable behaviour. The Safe Schools program does not achieve this and I will continue to campaign for it to be abolished.

I would support an independent inquiry into these matters.

I support the Nordic Model and have actively campaigned for its introduction in South Australia.

I was a member of the Statutes Amendment (Decriminalisation of Sex Work) Bill Select Committee, which considered the most recent push to decriminalise prostitution in South Australia. In my dissenting statement, I noted that the Nordic Model provides a better solution than decriminalisation.

It was a privilege to serve on that Committee and to fight for the disadvantaged, marginalised and vulnerable people who frequently find themselves trapped in prostitution.

I adamantly oppose euthanasia and will not support it in any form.

The drug scourge is a blight and a danger to our society and we must take a hard-line approach to dealing with this issue. Harm minimisation does little to stamp out drug use and many would argue normalising drug use through these strategies leads to an
increase in people using. I will never support decriminalising small amounts of illicitm drugs for recreational use as use of any illicit drugs can lead to dependence.

I am a strong right-to-life advocate and would willingly support a review of section 82A(8) of the Criminal Law Consolidation Act 1935.

In the past, I have campaigned for ‘Jayden’s Law’ which would have allowed the parents of a still born child born between 16 weeks and 19 weeks to obtain a birth certificate. Under current law, a birth certificate can be obtained from 20 week gestation. Even a simple act as allowing a still born child a birth certificate brought significant opposition with some people raising concerns as to the ramifications this may have on abortion. Regardless of the parliamentary resistance to changing abortion laws, our medical advances would indicate that a review is timely.

I absolutely support faith-based organisations’ right to restrict employment or enrolment to those who share their values or ethos. In fact, my Australian Conservatives’ colleague Dennis Hood and I have consistently led the charge against any attempt in State Parliament to prevent Christian schools, churches and other institutions from maintaining this right.

Australian Conservatives believes that the real focus of dealing with harm as a result of problem gambling should centre on all forms of gambling including online gambling platforms which are experiencing enormous growth. Clear evidence shows that online gambling is most harmful due to insufficient regulated protections and restrictions. Poker machines are experiencing a decline in market share but continue to be a significant revenue raiser for the government and present a negative social cost to society. All measures to deal with the serious issue of problem gambling should be supported.

I would like to be remembered as a politician with strong conservative convictions who worked hard to protect traditional values, defend the family unit and preserve the Judeo-Christian heritage upon which our nation was founded.