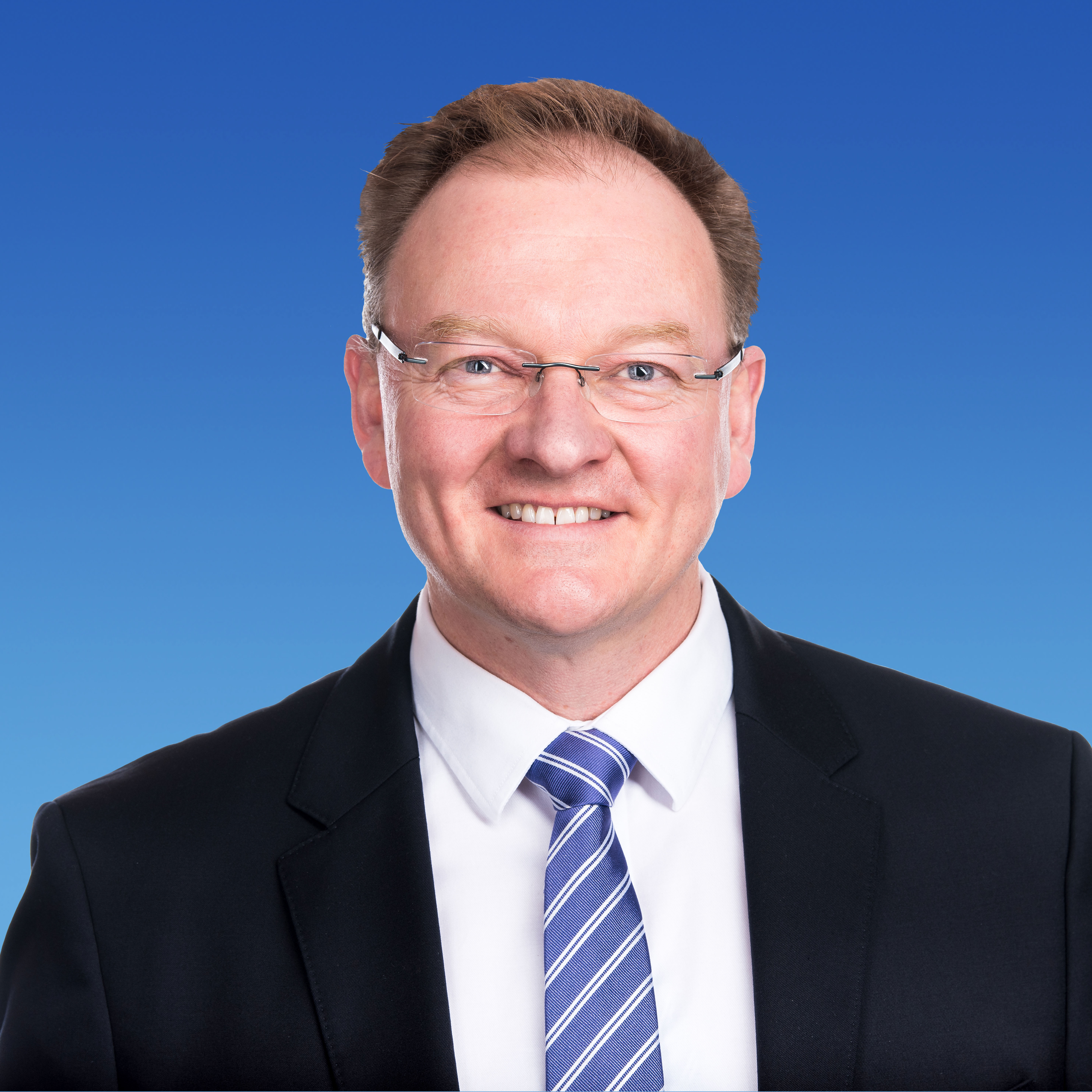 I live in Wynyard with my wife Stephanie and our three school-age children. I grew up in suburban Melbourne, studied Science at Monash University and worked in agriculture and rural development in Western Australia before moving to Tasmania in 2000 to set up the Cradle Coast Authority. I was elected in 2014 and have served as Government Whip and Parliamentary Secretary for Small Business, Trade and Red Tape Reduction in the Hodgman Government. I enjoy meals with my family, one-on-one time with my kids, camping, fishing and restoring old Land Rovers. Steph and I were born elsewhere, but Tasmania is our family’s home.

More opportunities for people to have rewarding lives and careers in our region.  Improved health, education and employment statistics – more people willing and able to take advantage of the opportunities available to them

I believe we can do a lot more to improve end of life care in Tasmania. I support the principle of voluntary euthanasia as part of the spectrum of care options available to people who are dying, and would consider any future bill to introduce such options on its merit, as I have in the past.

By the things I did to make our region and Tasmania a better place to live.