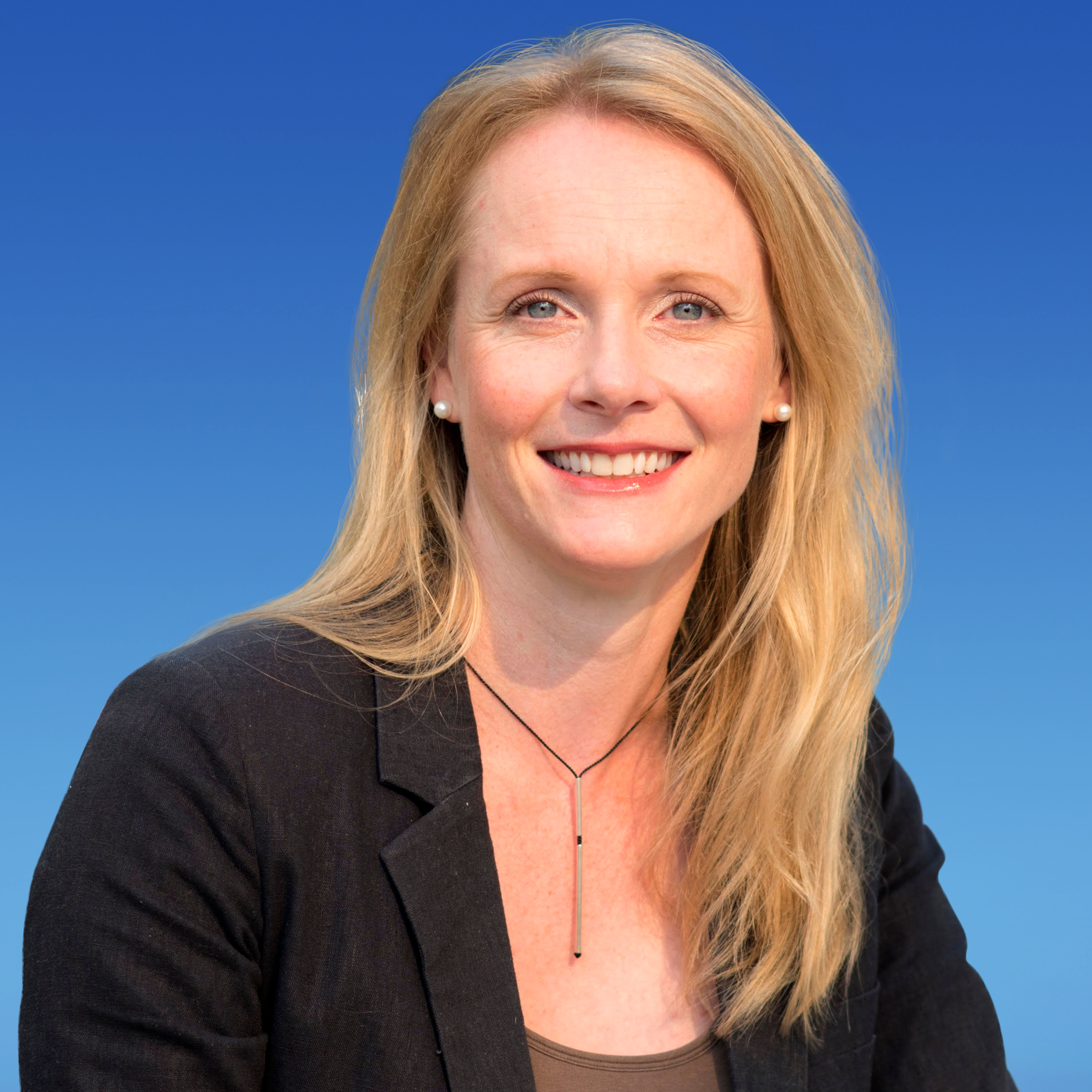 I live on my vineyard that I established after achieving a Master of Wine Technology and Viticulture from the University of Melbourne.   Prior to that I worked for almost a decade in the finance industry and have also achieved a Bachelor of Chemical Engineering (1st class honours) and a Bachelor of Commerce from the University of Sydney.  I grew up in a happy family, with my two older brothers, where integrity and honesty were central to my parents’ value set.  My favourite activities include sharing meals with loved ones, getting on my bike and relaxing in my vineyard with my dog, Lulu.  I was Christened in the Uniting Church, attended Sunday school as a young child, was confirmed in the Uniting Church as a young teenager and went on to teach Sunday school throughout high school.

Improve opportunities and outcomes for young people in Northern Tasmania and support business to provide jobs and economic prosperity to our region.

As per my contribution to Parliament during the debate in 2017, I voted against the Bill however supported its intent because the primary question contained was a question for the individual; it is not a question for government.  I respect the right of individual Tasmanians to make informed decisions about their own lives.  However a Parliament’s role is to put in place legislation that protects our most vulnerable and ensures that the standards and protocols legislated reflect community expectations. I will therefore judge any future legislation on its ability to protect our most vulnerable.