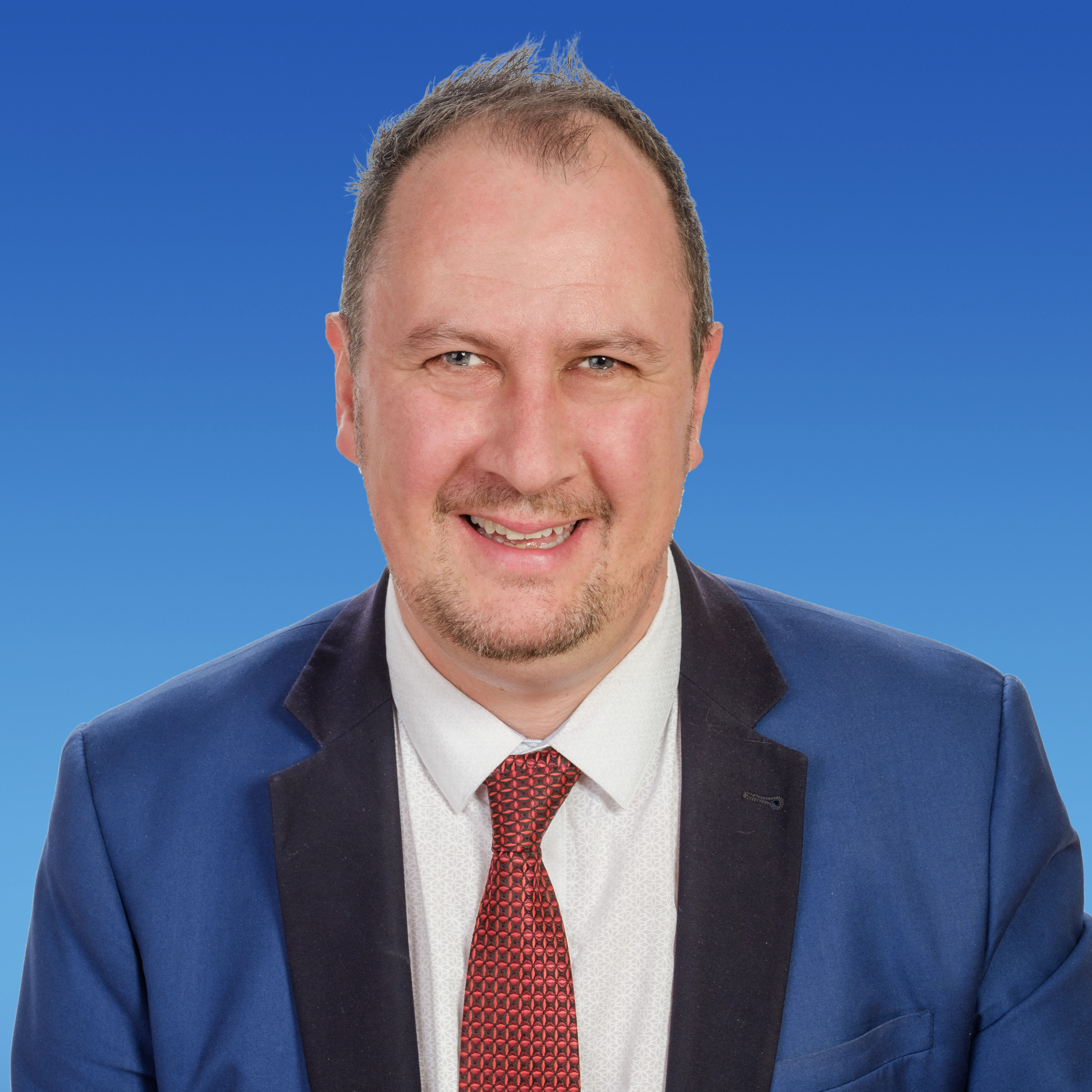 I was born with a disability to a 17 year old single mother and spent time in the care of the state, being fostered and later adopted. I grew up in Warrane, where my mother worked as a community nurse and my father worked at Cadburys. This beginning put me on a path of knowing I had been given an opportunity that many others had not, which led to me working as a youth worker for many years, including street youth work and managing Hobart City Council’s Youth ARC for five years.  This is still what motivates me to give back now. My desire is to give back to the community by doing all I can to create opportunities for the battlers in our community to have better lives.

The top two priorities I would like to focus on for Franklin would be cost of living and opportunities for young people.  I would like us to continue to put downward pressure on power prices and government services to assist people with their household costs.  I would also like to see us continue to increase the retention rate of young people in years 11 and 12, and get our youth employment rate down.  This can be achieved through increasing apprenticeships and traineeships as well as growing employment in small business.

This is a very personal and emotional issue for many Tasmanians and I have nothing but compassion for those who have wrestled with these questions personally.  Due to my own experiences of hospitalisation, I am a strong supporter of palliative care.

I would like to be remembered as the kind of person who listened, helped and made a difference for the battler.