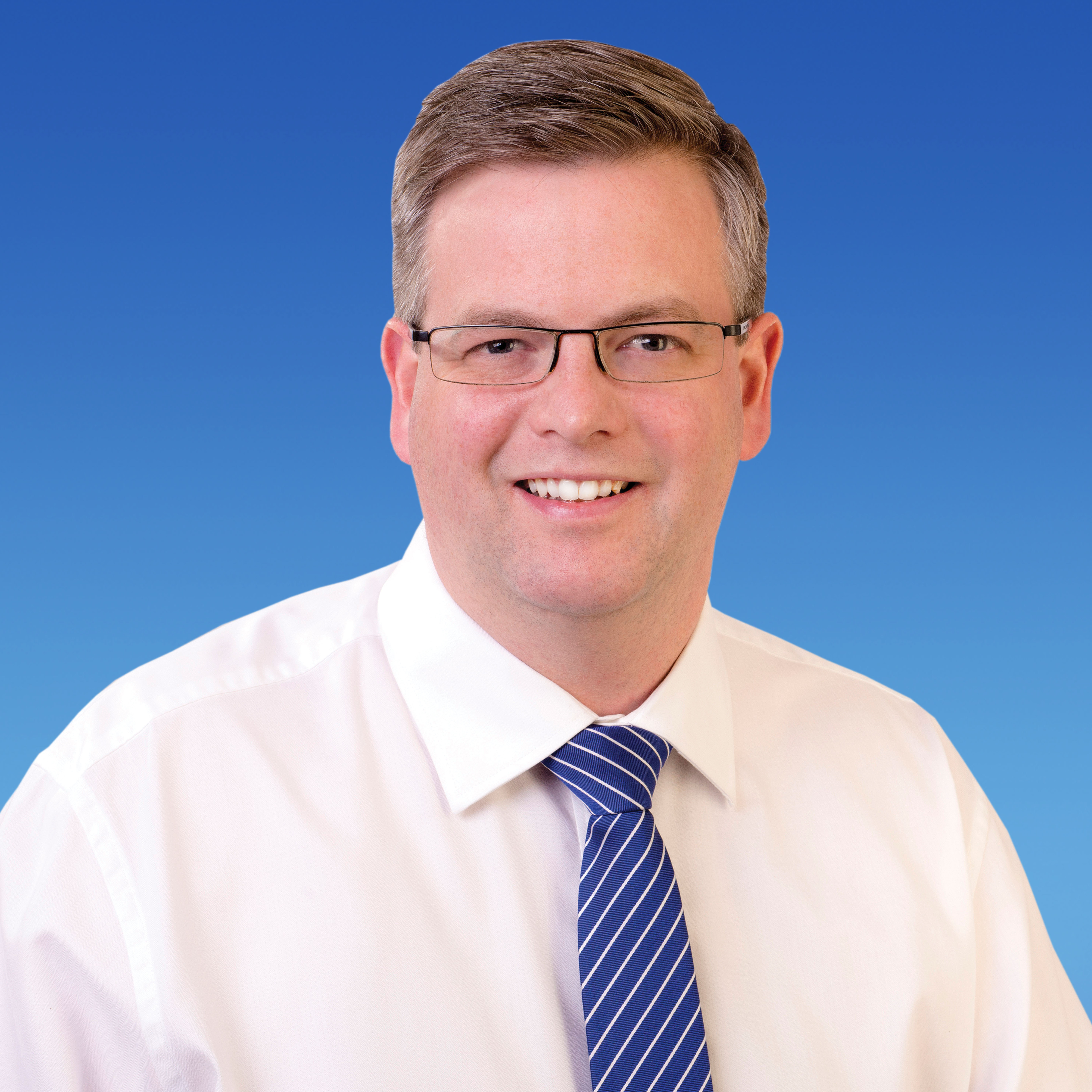 From Launceston, I worked for 20 years in a statewide family business.  In my role as a Launceston Alderman, I have worked to build our regional prosperity. I am a member of the CityProm Board, the Franklin House Committee and sit on a variety of council committees.  I am married to Zoe and help run her osteopathy practice in Newstead, while raising our two children, Lucy (9) and Alexander (5).  My interests include sailing, swimming and camping with my family whenever possible.  I am also the current President of the Old Launcestonians Association.

I am focused on creating the right conditions for small business to flourish and opportunities for families to stay in our State.  With a background in retail, I worked for 20 years in a state-wide family business, giving me a real and practical understanding of how the local economy operates.

I don’t support free-rein euthanasia and am willing to examine cases based on individual circumstances.

A community-minded person who works with and for people to achieve the best for our State.