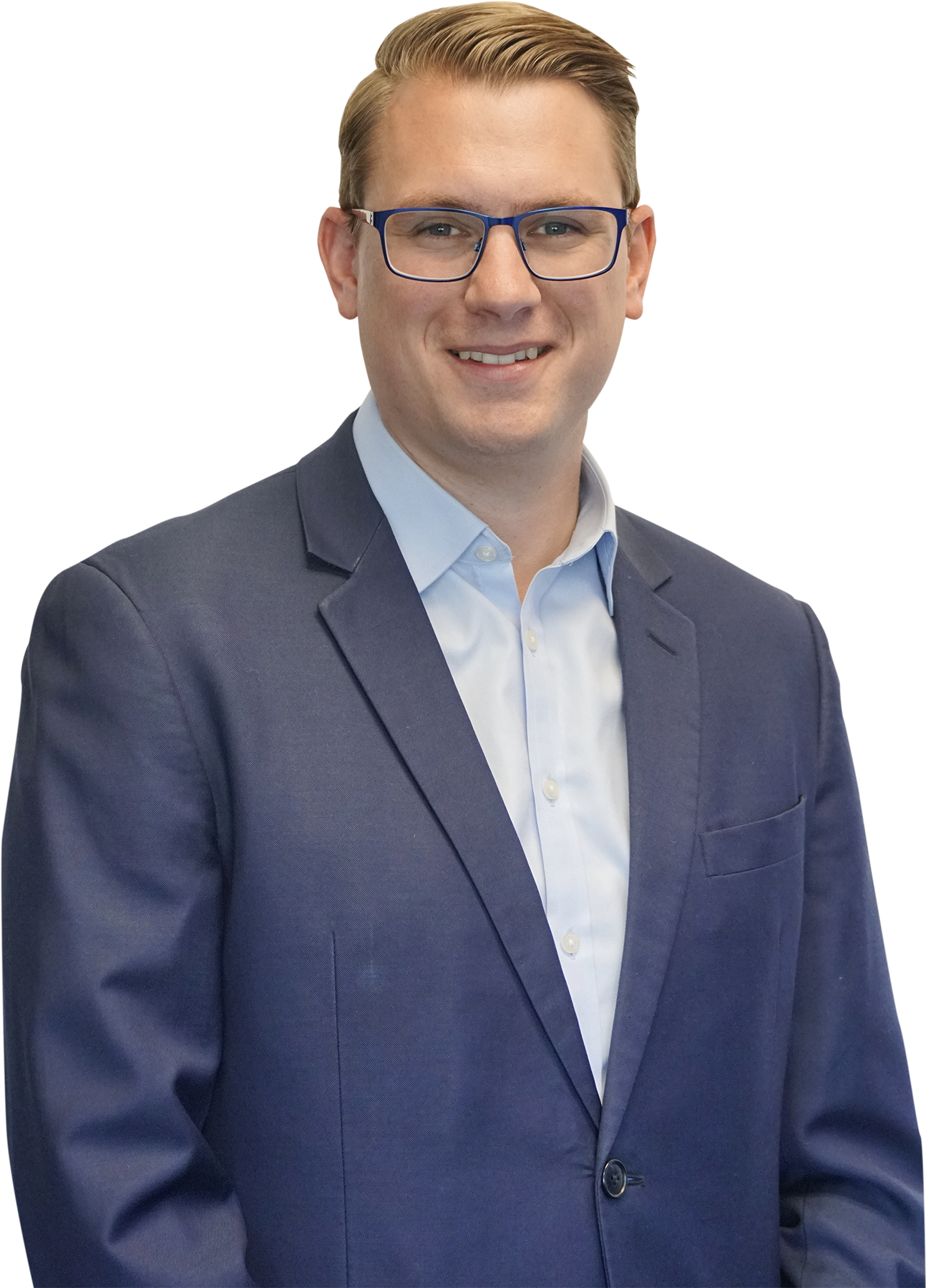 I’m married to Amy and we have two daughters Ruby and Macey. We live in Angaston. Prior to politics I ran my family’s business Barossa Fine Foods.

The highest needs in the local area are increased road and communications infrastructure and more investment in health services including a new health facility.

I would not vote to decriminalise prostitution in South Australia but I am an advocate for introducing a Nordic model and am in the process of having legislation drafted to put to the new parliament.

I voted no to the 2016 euthanasia bill and wouldn’t vote for a future bill.

A Marshall Liberal Government has no plans to introduce legislation on this issue. I also take the view that in society individuals should have the freedom to make decisions in line with their conscience.

As someone who stood up for what was practical and right rather than what was popular, expedient or ideologically pure.