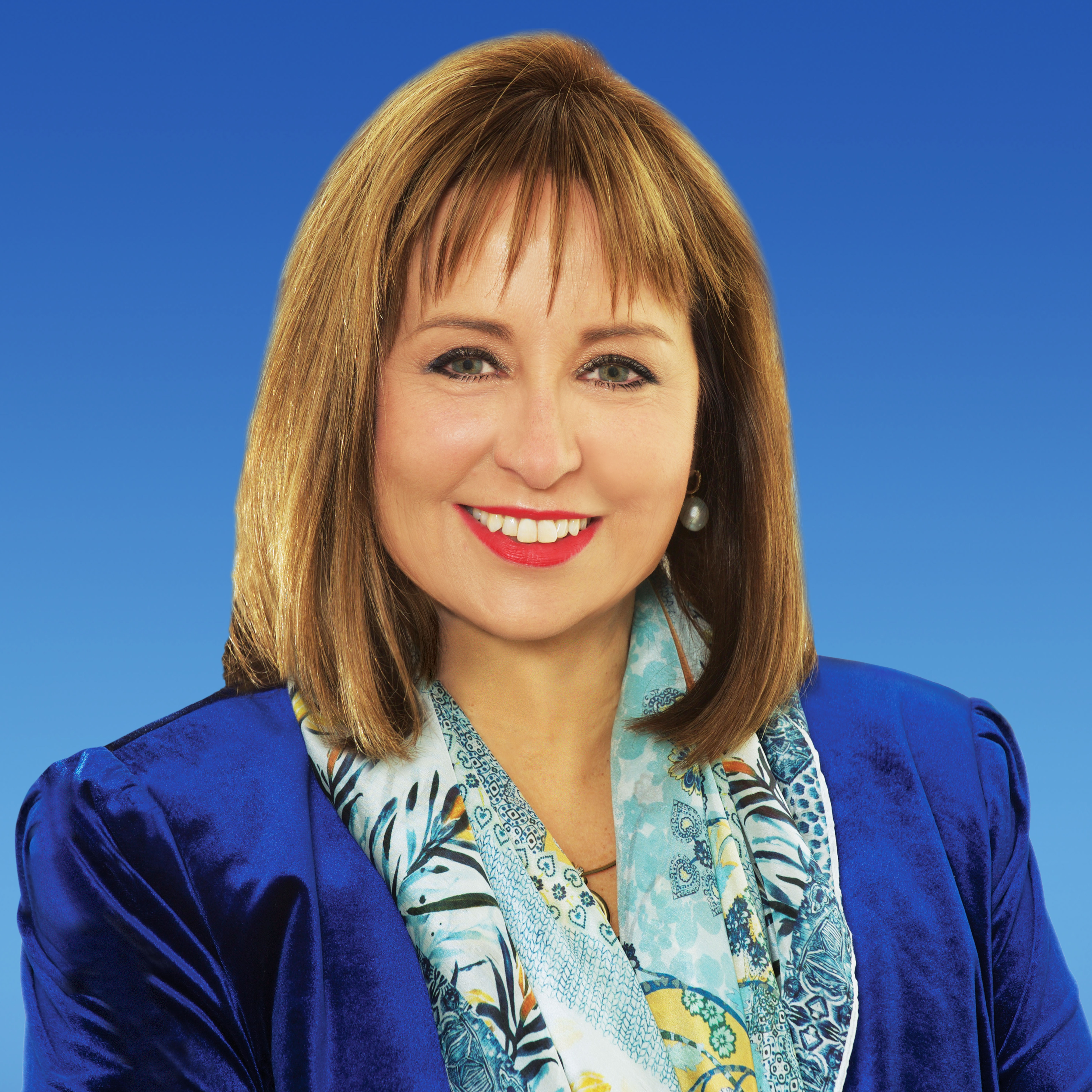 I was born the eldest of three girls and raised by hardworking but struggling young Catholic parents who taught me strong personal values.  I have a tremendous capacity for hard work and I like to achieve my goals.  My partner and I have four children between us and seven grandchildren (including two step grandchildren).  I have a great love of family and community.  I have been assisting my partner Peter who suffered Guillaine Barre syndrome (total body paralysis that left him in hospital for one year) in recovery so I am acutely aware of disability issues and the health system.

When I am satisfied that all safeguards are enshrined and to world best practice I would not oppose any attempts to legalise euthanasia for those who are terminally ill.

I would like to be remembered as a person who made a real difference for her community due to her hard work, her ability to listen and because she followed her sense of justice; integrity; belief in equity for all and because she got things done that matter!