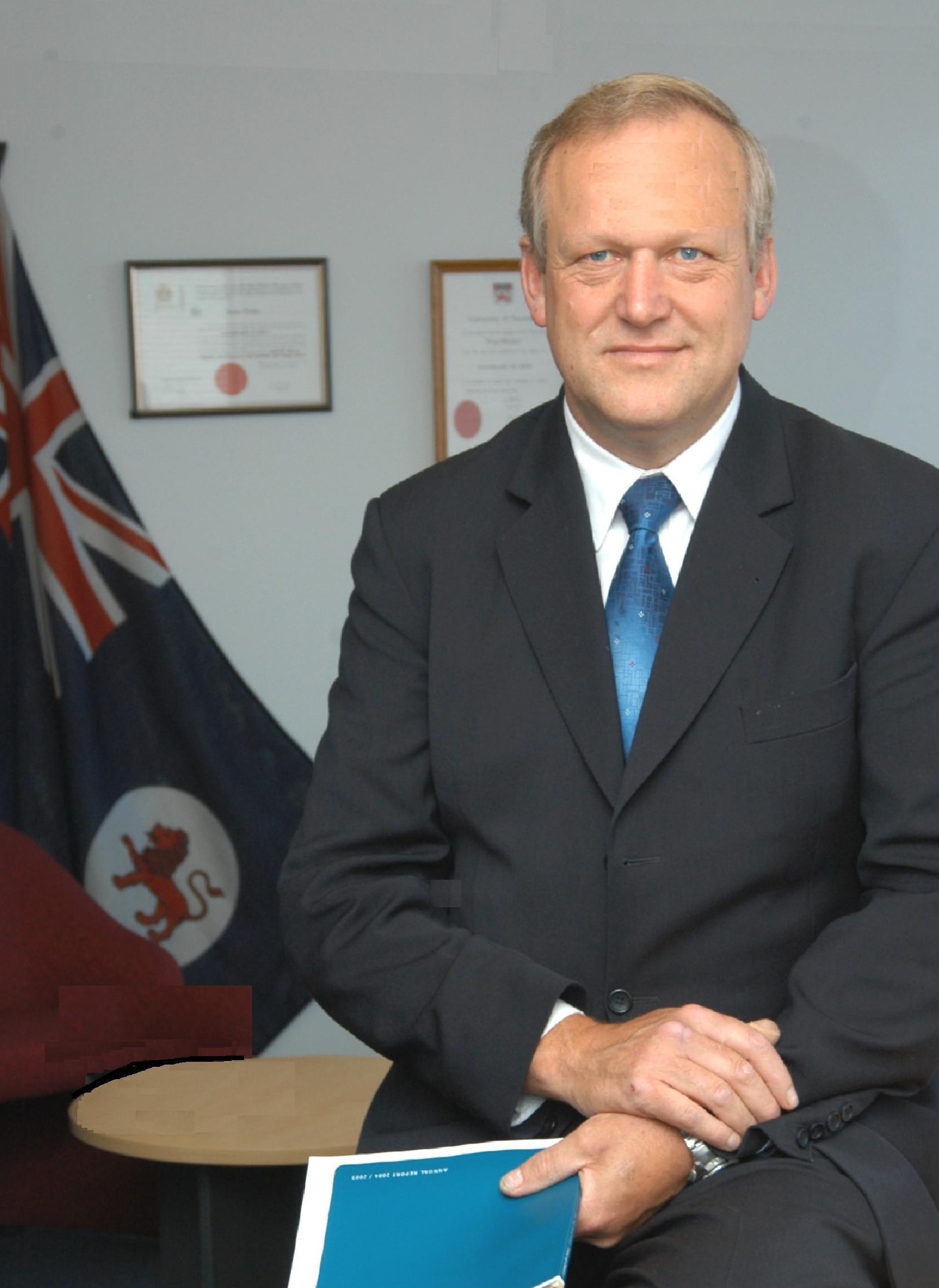 The role of the Upper House is to keep a check on executive government, it is the role of the lower house to propose policy and programs.

Yes, with appropriate safeguards to prevent ‘convenience killings’. It already occurs with palliative use of morphine. Safeguards include a ‘will type arrangement where one decides before the age of 70, the circumstances under which active euthanasia could occur.

Indeed – prohibition has failed.  Supply side measures for any addiction are doomed to failure and simply fuel organised crime.  Harm reduction is best achieved through education – it’s a long haul, but as with tobacco it is eventually reverses the trend.

I do not support abortion after 13 weeks.  In fact I amended the current law to allow Christian counsellors to continue to assist pregnant mothers.

No in primary schools, yes in high schools.

No. Problem gambling is an addiction and restrictions of this kind simply drive it to other forms of gambling.  We need to tackle the demand side, not the supply side. I suggest licensing gamblers, so performance can be monitored.  Imaging a situation where the gambler inserts his card into a machine, enters their pin number and is then confronted with a statement of their losses and asked whether they wish to proceed.

No.  It is a lovely theory, but a visit to Nordic countries will see they have a lively prostitution industry where the authorities are aware of just how unenforceable these rules are. Remember that we live in a fallen world!

A straight shooter who called it as he saw it, recognising that the world isn’t a perfect place, that I don’t have all the answers and that I shouldn’t be imposing non-victimless morality on people who don’t share my faith. I hope when Muslims become a majority, they don’t impose theirs on me.