The Australian Christian Lobby is concerned about the use of violence and intimidation, including the charging of police lines, during a protest by same sex advocates last night in Melbourne.

“The protest, organised by "Equal Love" employed intimidating and violent tactics to comprehensively bully those who hold to the traditional Judeo-Christian view, reflected in Australian law, that marriage is between a man and a woman,” said ACL Victorian director Dan Flynn, who observed the protest.

“The other objective of the protesters was to destroy the reputation of Christian pastor and tennis champion, Margaret Court,” Mr Flynn said.

The chants of "Hey Margaret go to hell, take Turnbull there as well”, repeated chants of "F.... off Liberals, f... off" and "Margaret Court is full of s..." revealed the savage hostility of the demonstrators.

“Margaret Court is not ‘homophobic’ or ‘bigoted’. She just believes kids need a mum and dad wherever possible.

“The violent charging of police lines and the jostling of people as they lawfully entered a private premises tell Australians much about the so-called tolerance of the same sex marriage rainbow movement,” Mr Flynn said.

“This is how rainbow activists conduct the debate,” Mr Flynn said.

“The definition of marriage should be settled by a People’s Vote in a plebiscite rather than by the mob rule bullying tactics of violent activists.”

More than 35,000 people have signed ACL's petition calling for a plebiscite. 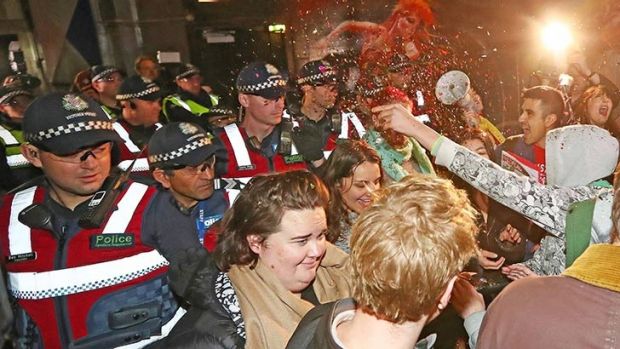 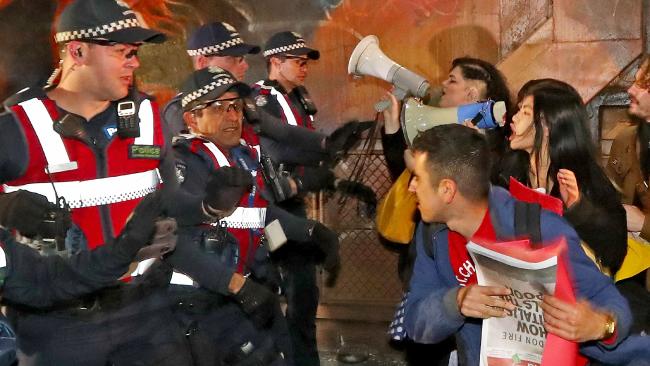 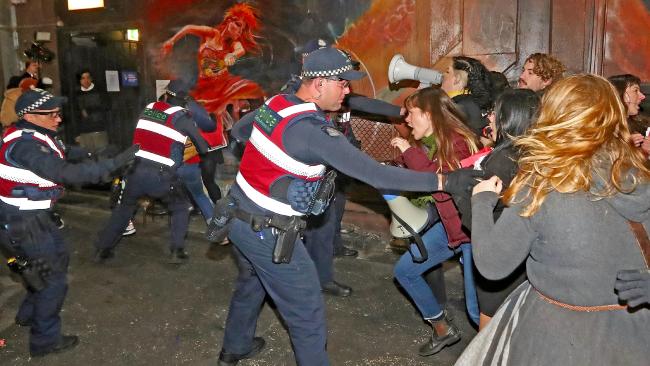 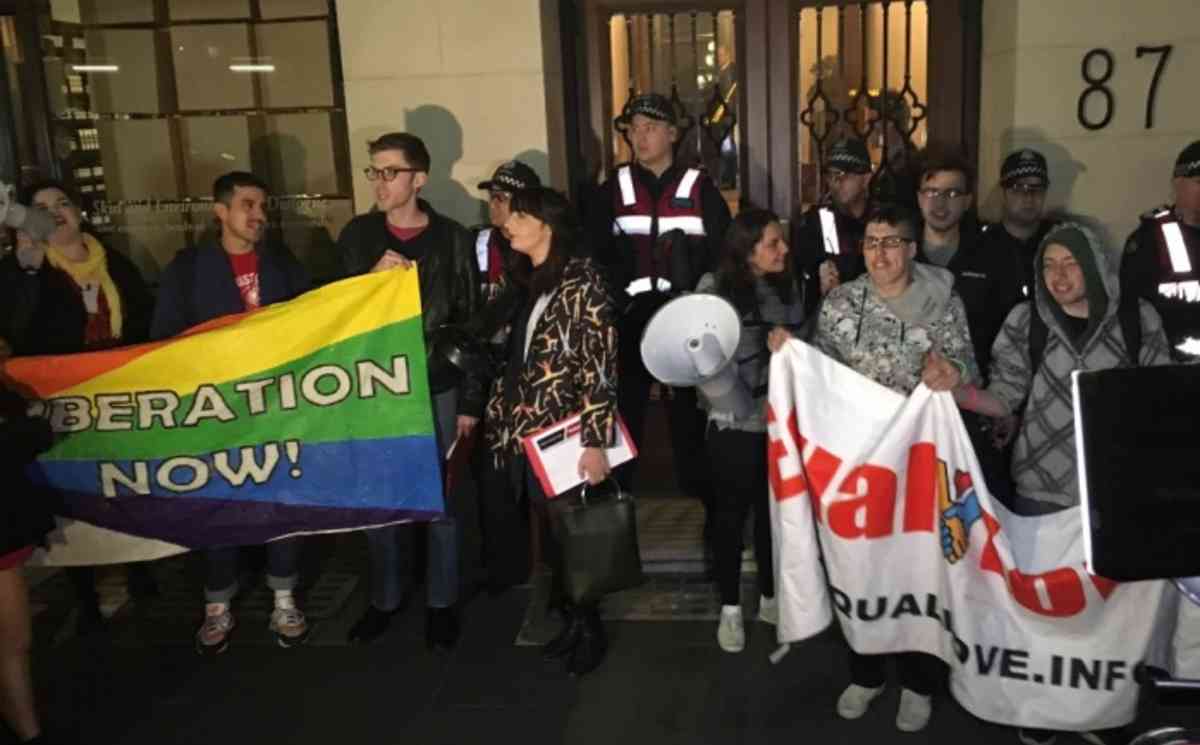