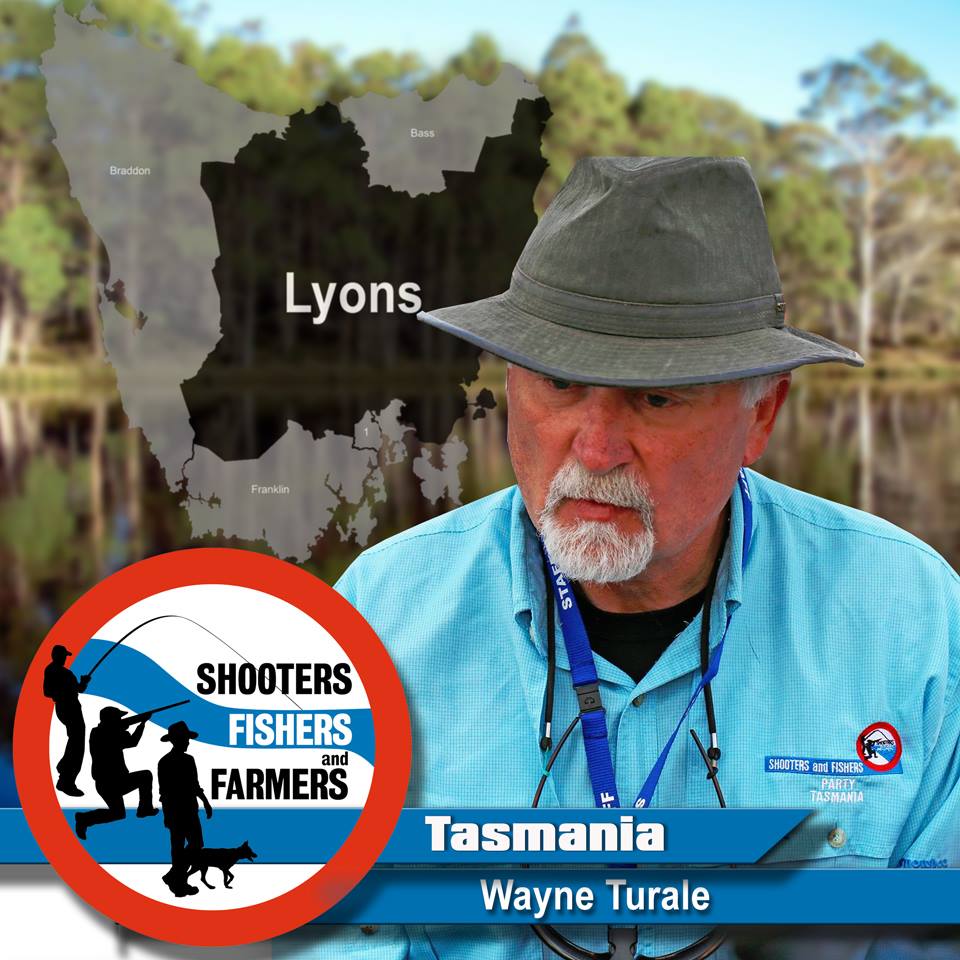 The top 2 priorities for social policy are Health and Child Protection.  We want a bi partisan approach to both of these portfolios .  The best minds of all elected parties need to collaborate to plan a constructive plan for the future in both of these areas.  Health must have some hard discussions about hospital numbers, locations  and resources.  The old way of doing business with one Party politicking with Health has shown to be a consistent failure, wasting millions of $,  patient suffering and burn out for our medical staff.  We must change the way we assess and  plan to address this.

Rural Tasmanians have lost so much over the past decade and we must re address this.   Rural/regional policy is attracting business back to those communities by proper promotion and protection of traditional activities camping, fishing, 4 wd , and hunting.  Improving roads and local infrastructure for tourism.  Promoting the farming agriculture sector,

This is an ongoing debate.  In theory a competent, lucid terminally ill person, suffering untreatable pain,  should have the choice to determine the manner in which they spend their last hours.  There would however must be stringent control over this process and also religious beliefs must be taken into account.  Also Palliative care option must be fully explored and considered.

SFFP will not support decriminalization of illegal drugs.  We will push for increased funding for treatment and de toxification centres and also harsher penalties for convicted drug traffickers.

Yes.  Support an amendment to repeal the provision of late term abortions.

Yes  Faith Based organization should have the CHOICE of who they employ, engage.

We do not agree to the current  Labor /Green plan to remove poker machines.  No Government sponsored program has ever been successful in compensating business or persons for removing an industry.   SFFP is philosophically opposed to ANY plan for Govt using public funds to buy out a business.

Using $55M of public funds for this is an extravagant misdirection of public funds.  It simply costs local employment and is not a true long term solution

SFFP believes that this measure will not be ultimately successful as many will use other forms of gaming , such as on line as simply as accessing their phones.  It is of note that Labor still allows machines on the Spirit of Tasmania as well as casino  This is illogical to us as targeting tourists to spend funds prior to entering the State does not support local business.
Previous governments have legalized poker machines and allowed them to be part of business plans for many rural and regional business.

The recent Forestry Re structure is a classic example of a failed program,  The many people who deserved and were targeted recipients of these funds never received or received very little.  Hundreds of thousands of $ was mis- directed.

SFFP believes while legal, business and patrons should have the right to CHOOSE  whether or not to have poker machines as part of their business or leisure activity.  If Poker machines are to be made illegal it should be across the board to ALL parties and premises Statewide.

SFFP believes the way forward is ..

1.  Increasing the funds received from the Gaming Taxes which are directed to Gaming addictive behaviour programs and agencies.  Increasing resources, agencies.

2.  Spending some of the claimed $55 m in a long term (10 yr + )  gaming awareness program , similar to the Anti smoking program.  This can be inclusive of restrictions on electronic attractions on machines in a similar way cigarette packaging was removed.  Educating people from these addictive behavior's is a long term solution, as the gaming market declines gradually, the business can adapt to the change.

Yes.  Human trafficking is still a world wide issue and the public in Tasmania would be naïve to think that Criminal elements are not active in that field here.   The vulnerable in our community deserve all the protection that can be given.

Honesty and Integrity.  Two commodities that cant be bought or traded for.