Why rainbow activists are complicit in growing LGBTIQ-inspired violence

Leaders of the rainbow political movement have been urged to stop using slurs like “bigot” and “hater” in the wake of their failure to condemn the latest LGBTIQ-inspired violence.

Australian Christian Lobby Managing Director Lyle Shelton made the call as death threats were again issued this week to people participating peacefully and respectfully in the debate about gender theory.

The Australian Capital Territory head of the Christian Democratic Party, David Kim, had a written death threat placed in his front yard this week along with destroyed advertising corflutes. 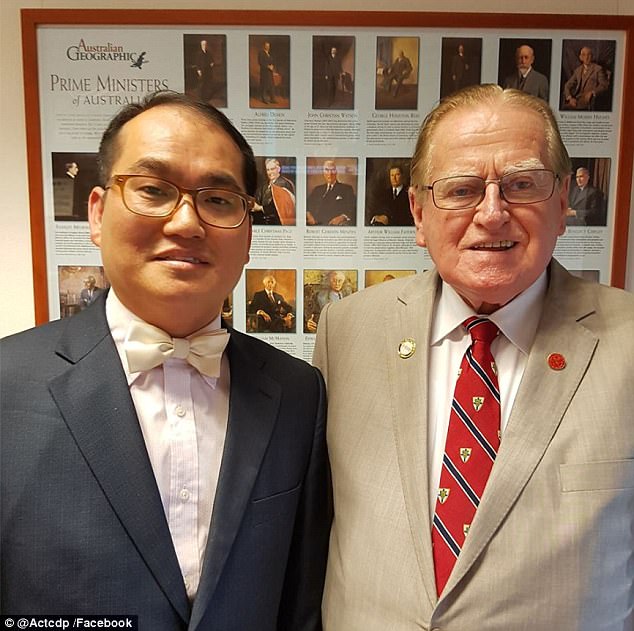 LGBTIQ activists set fire to some of the CDP’s roadside corflutes.

Mr Shelton said it was reasonable for the CDP’s signs to be making the point that the so-called “Safe Schools” program is unsafe for children.

“Medical experts have detailed the dangerous side effects of puberty blockers, cross sex hormones and chest and genital surgery which are all encouraged by safe schools ‘with or without parental consent’,” Mr Shelton said.

“Teaching children that their gender is fluid and not in any way related to their biology is confusing and potentially harmful.”

ACL’s Canberra office has received death threats and was last year bombed, but police ruled out political, ideological or religious motivation within hours of the blast.

“It is not bigotry or hatred to participate respectfully in the political debate about redefining marriage and gender.

“The leaders of the LGBTIQ political movement need to publicly condemn the violent tactics increasingly deployed by many of their followers,” Mr Shelton said.